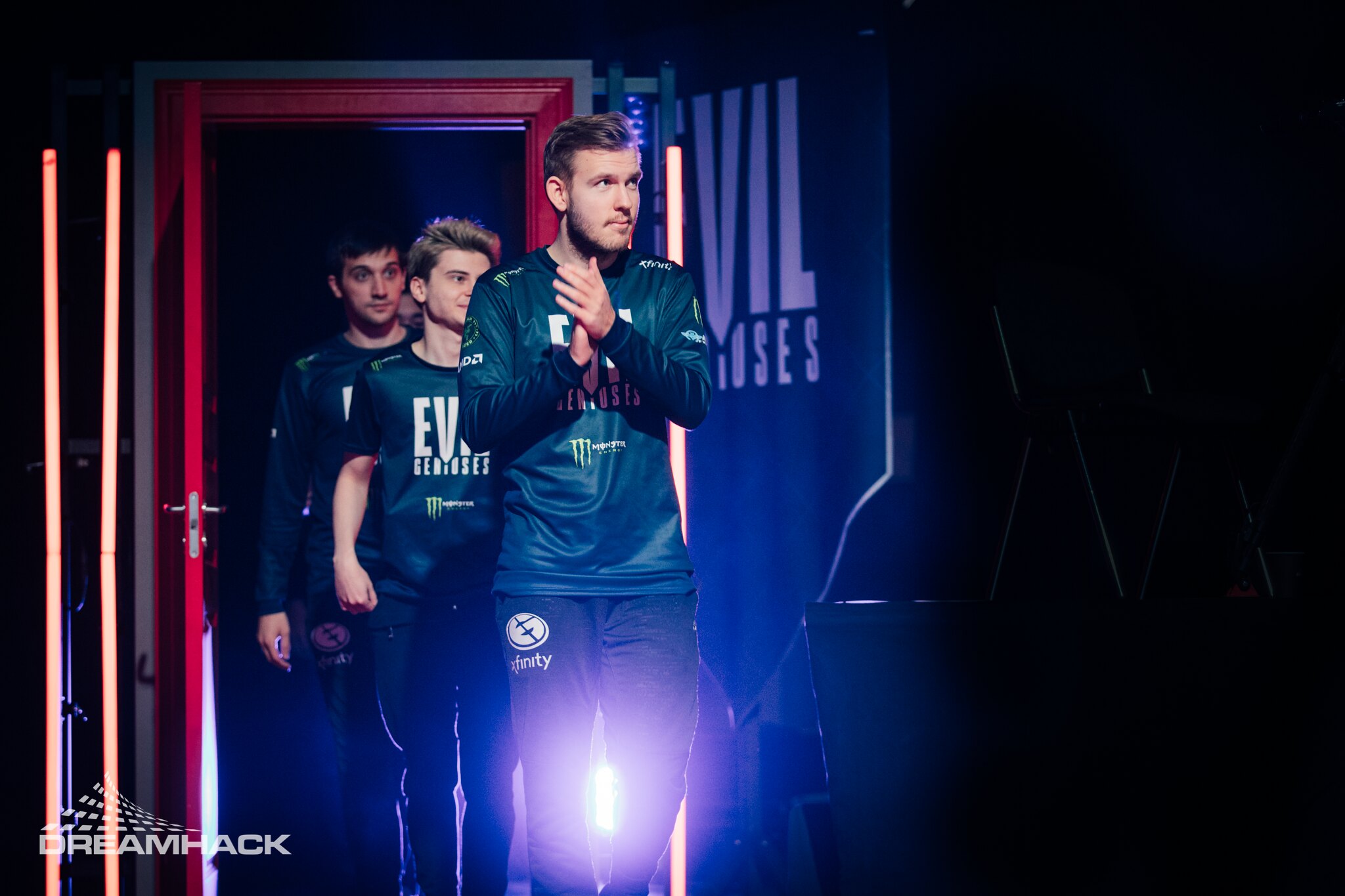 As the first North American Dota 2 Major in more than two years, there is a lot of pressure for NA teams to perform at a high level during the ESL One Los Angeles Major.

Just like with every other Major so far this season, Evil Geniuses is going to be the biggest threat coming out of NA, with hopes of improving on their second-place finish from the DreamLeague Season 13 and finally winning a Dota Pro Circuit Major.

EG has had a very strong season so far, placing in the top four at every tournament the teams has competed in this season and showing that the new roster Tal “Fly” Aizik and the organization have built is ready to contend. They still have a lot of work to do, but only dropping a single game the entire qualifiers is a great way to keep the momentum going.

Chaos Esports Club was the only real competition EG had to worry about in terms of proven rosters in the group stage and both times the teams played were very competitive.

The group stage matchup ended with EG sweeping Chaos despite a very strong showing from  Quinn “CCnC” Callahan in both games, which led to EG getting the top seed in the group while Chaos ended up in second. That distinction actually mattered a lot for the playoffs as EG matched up against Fighting PandaS, which has been one of the NA teams they consistently dominate.

In another 2-0 sweep, Fly and his team remained composed even when PandaS managed to keep things close in both games for the first time in a while. This set up a rematch with Chaos to decide who would be the first team heading to the Major.

Chaos utterly crushed EG in game one, leading the entire game behind CCnC’s Death Prophet and Yawar “YawaR” Hassan’s Spectre who were both able to build up their heroes with little resistance, only dying once each. But that would be the only time Avery “SVG” Silverman and his team controlled the series as EG blew them out in game two 30-3 in another classic example of why you should ban Storm Spirit when playing against Abed “Abed” Yusop.

Eg didn’t give Chaos time to stabilize in game three, putting Roman “RAMZES666” Kushnarev on an odd Necrophos and Abed got to show off his Void Spirit. Both players racked up double-digit kills and assists, while EG couldn’t touch Abed for a second straight game.

EG will be one of the heavy favorites going into the ESL One Los Angeles Major due to the absence of Vici Gaming leaving a hole in the competition that everyone expects to be filled by OG’s return to the main stage. Matches begin on March 15, and the second NA representative will be decided later today.