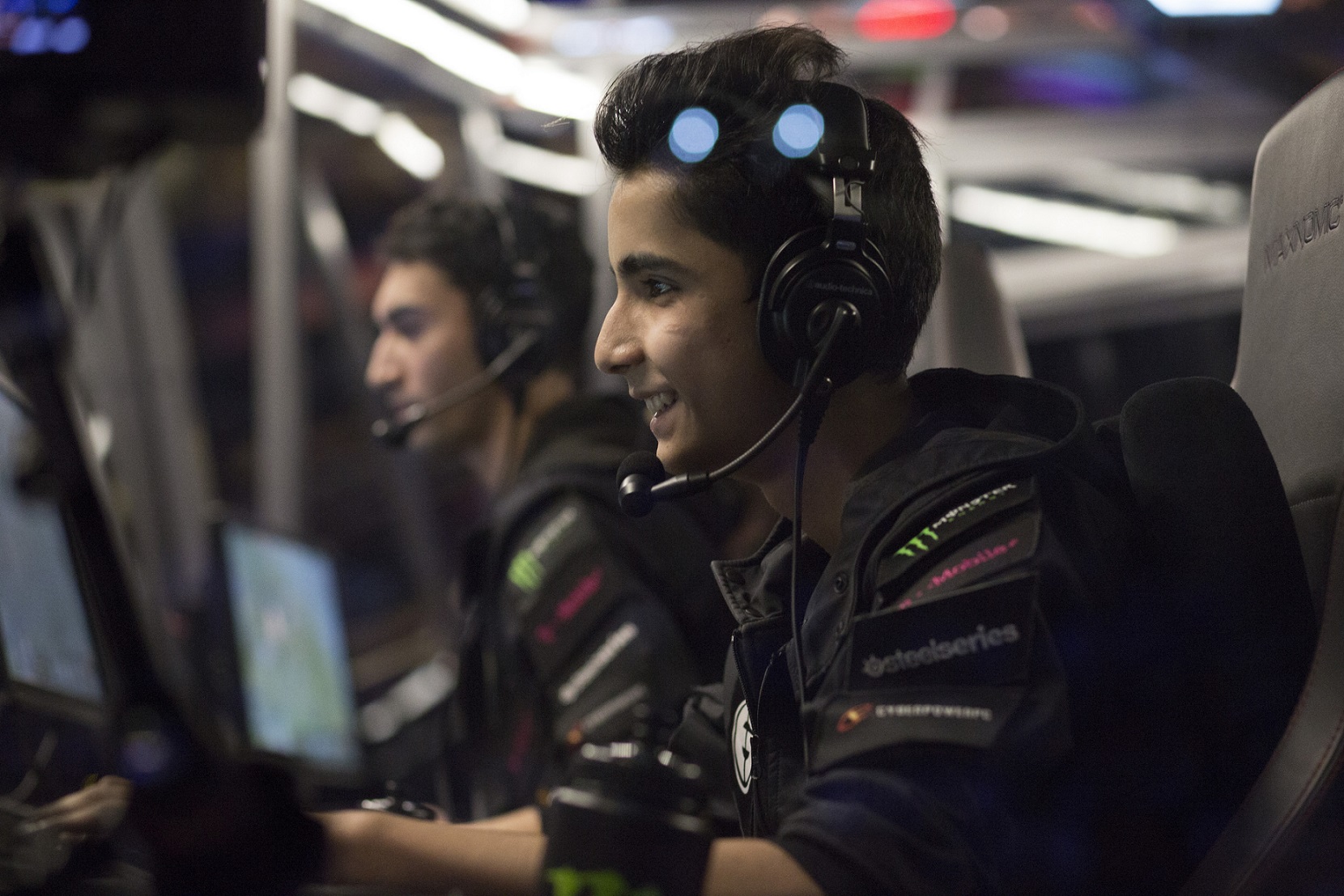 After several hours of delays, the fifth season of DotaPit saw its grand finals continue on long into the night.

Featuring Boston Major champions OG and Evil Geniuses, the North American team eventually succeeded in defeating its rivals in the grand finals in the fifth game of the series. The final game of the series looked even until roughly 25 minutes, when a full teamfight broke out and OG lost four of its players.

While OG’s off laner Gustav “s4” Magnusson had exerted a ton of pressure on the Shadow Fiend played by Evil Geniuses’ mid laner Syed “SumaiL” Sumail Hassan with his Batrider earlier in the game, SumaiL completed a full BKB and Linken’s Sphere following the massive teamfight, making him a considerably harder target to initiate on. As such, SumaiL became an even more terrifying foe in teamfights, as he was free to dish out absurd amounts of damage.

The final game proceeded to go downhill for OG, and despite taking down four Evil Geniuses players at roughly the 40-minute mark, the European squad gave away as many deaths in the confrontation. The game was concluded roughly 10 minutes later, as Evil Geniuses ambushed OG and closed out the tournament. And not a moment too soon.

Plagued by internet issues, the grand finals didn’t conclude until 4 AM local time. Due to severe internet issues in the player booths, the competitors were experiencing extreme packet loss, and therefore had to endure several extended pauses during the series.

Set to kick off at 12:00 CET on Sunday, the final day lasted roughly 16 hours. Despite this, the Evil Geniuses squad showcased that they are still one of the fiercest competitors in the world of Dota 2.