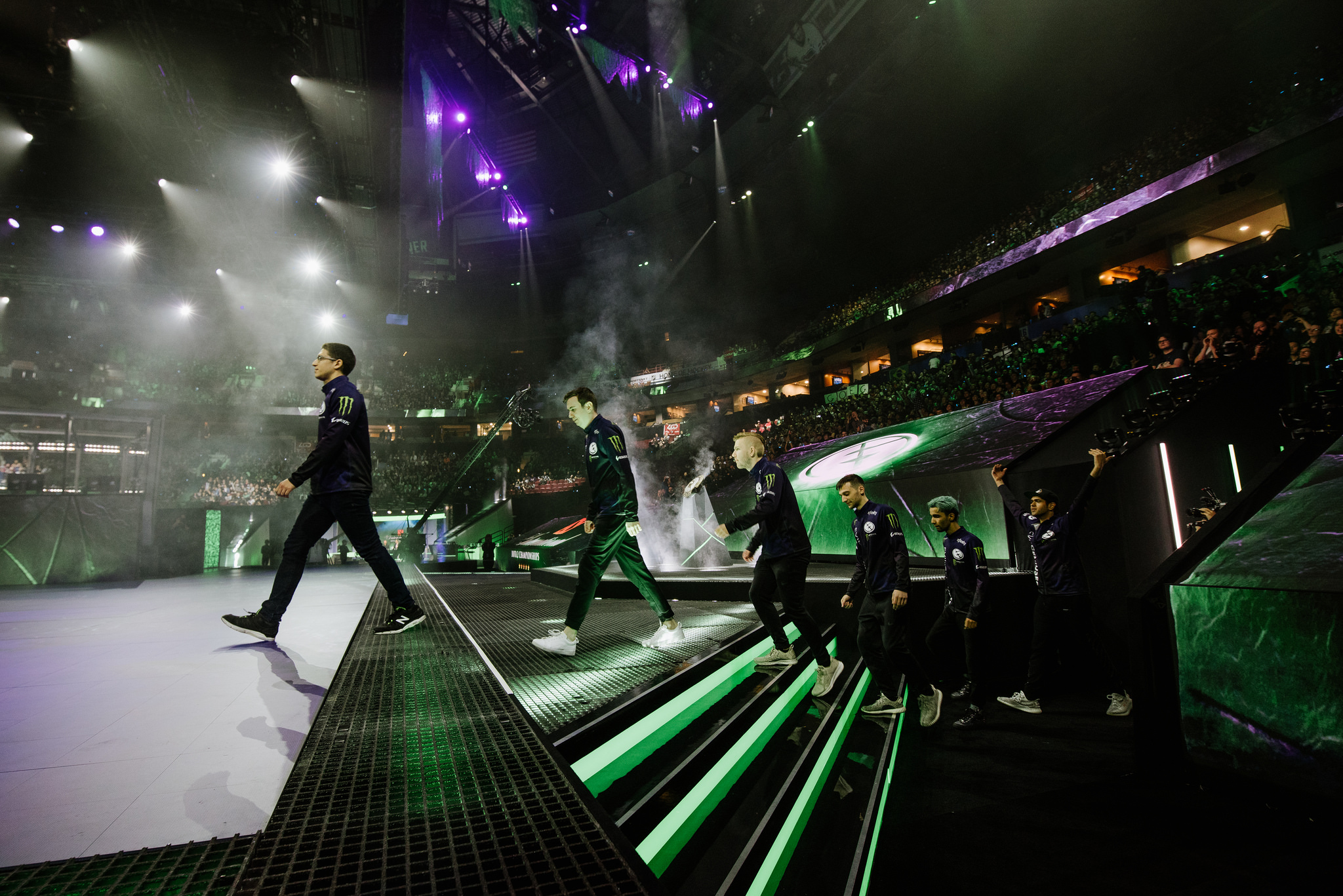 In a highly-competitive pool, Evil Geniuses sit atop Group B to end the first day at the Kuala Lumpur Major.

Despite their horrendous opening game against Team Aster, the North American team was pretty dominant throughout the day. Aster capitalized on key mistakes that EG made during the mid-game and jetted ahead to a narrow victory to take an early 1-0 lead.

Game two was a drastic change from the nearly 50-minute battle before it. EG fired back, taking a 27-minute win through expert area control and picking strategic points to engage with Aster.

With things evened up at 1-1, the decisive game in the series seemed to last an eternity. Around 70 minutes in, the entire ordeal was a war of attrition to see who would make the biggest blunder first.

Unfortunately for Aster, their defense crumbled late despite looking so strong in the early game. EG emerged from that marathon one series away from a top spot in the upper bracket.

The second game featured Vici Gaming taking on TNC Predator to see who would face EG in the winners match. Each game was decided by a narrow margin, but TNC couldn’t hold out against Vici’s high-tempo playstyle. Both games lasted over 50 minutes and saw the teams keeping pace with one another in practically every category.

Vici came away with a 2-0 victory despite the close battles, but then they ran into a wall in the winners match. EG continued to look stellar as they made quick work of Vici in two games. Both games lasted around 33 minutes and were only close in kill count.

Vici just couldn’t get around the masterful area management that EG used to constantly maintain positioning throughout the series. That ability to manage the map allowed EG to secure a top seed in the upper bracket.

Down in the losers match, Aster had a much tougher time against TNC. Game one was a 63-minute brawl in which Aster jumped into any and every fight they could. TNC had a much stronger strategy and tried to pick their battles more strategically. But against such a hyper-offensive mindset and their lack of success in initial conflict, their strategy fell flat in the end.

The next match slowed down a lot, but still managed to finish nearly 20 minutes faster. The shift in speed really seemed to help TNC and their methodical approach as they were able to better manage each fight and control the flow in their victory.

The lower bracket was on the horizon for the loser of the final match and Aster weren’t having it. They fought tooth and nail against TNC for 47 minutes, despite being at a disadvantage for most of the match. This sent the Filipino team into the lower bracket while Aster faced Vici to see who would join EG in the upper bracket.

Game one was a pretty decisive victory for Aster, but before they could lock down the second game, Vici took advantage of a few miscommunications. Those few moments flipped the entire game around for Vici as they evened the Chinese brawl out at 1-1.

In the final game, Aster again took an early lead, but Vici were focused on the late game. When the match reached about 30 minutes, it was clear that planning for the final stretch was paying off in spades. By 44 minutes, Vici secured their win and upper bracket positioning for the next stage of the event.