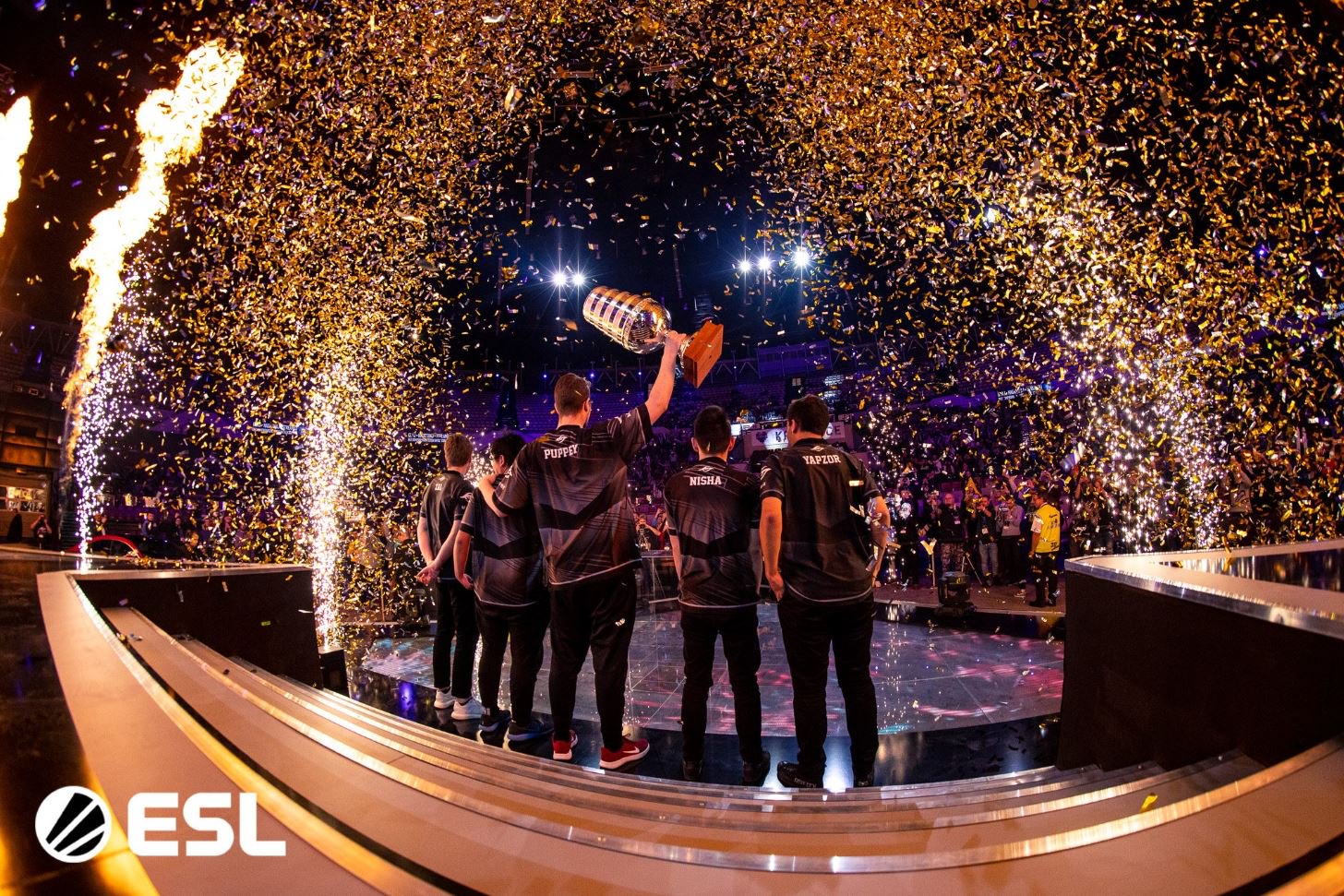 ESL One Birmingham 2019 is coming up at the end of May and it looks like it’ll be a bloodbath with three of the best teams in the world grouped together.

Group A is well balanced with several strong teams and a few unproven rosters, but Group B will pit three top-ranked squads and two other solid lineups against each other.

Evil Geniuses, LGD Gaming, and Team Secret are all among the best teams in the world and are constantly battling on Dota 2’s biggest stages. With all three of them shoved into a single group that has the bottom two teams getting eliminated before playoffs, things don’t look good for the other squads in Group B.

Keen Gaming have been a surprising squad that’s placed well at several big events this season. But over the last few tournaments, they’ve regressed and dropped games to statistically worse teams. It’s unclear which version of the Keen roster will show up in Birmingham, but they’re the fourth-ranked team in that group right now.

Gambit Esports haven’t had much success on the Dota Pro Circuit, but they performed extremely well at ESL One Katowice 2019, where they placed second behind Secret. This stacked group makes things harder on them, but anything can happen in elimination matches.

Alliance are the final team making up Group B, and they have a lot of work to do if they want to make anything happen at this event. They’re by far the least successful team out of the six this season and any win they can get will be considered an upset.

In Group A, on the other hand, the spread is much friendlier to the lower-seeded teams since things aren’t as top heavy.

Team Liquid and Vici Gaming are the early favorites with Ninjas in Pyjamas and OG making up the second tier of competitors. Those four are still heavy contenders to come out of the group stage, but it isn’t nearly as lopsided as the other group.

Forward Gaming have been showing signs of life late in the season. With their new roster, they have some serious potential to make an upset, especially after taking recent games over EG.

TNC Predator had a strong start to the year, but in recent months, they’ve dealt with roster issues and lackluster placements. This could be the start of turning around their season before the next Major.

ESL One Birmingham will run from May 28 to June 2 and the winner of the event will take home the lion’s share of the $300,000 prize pool.