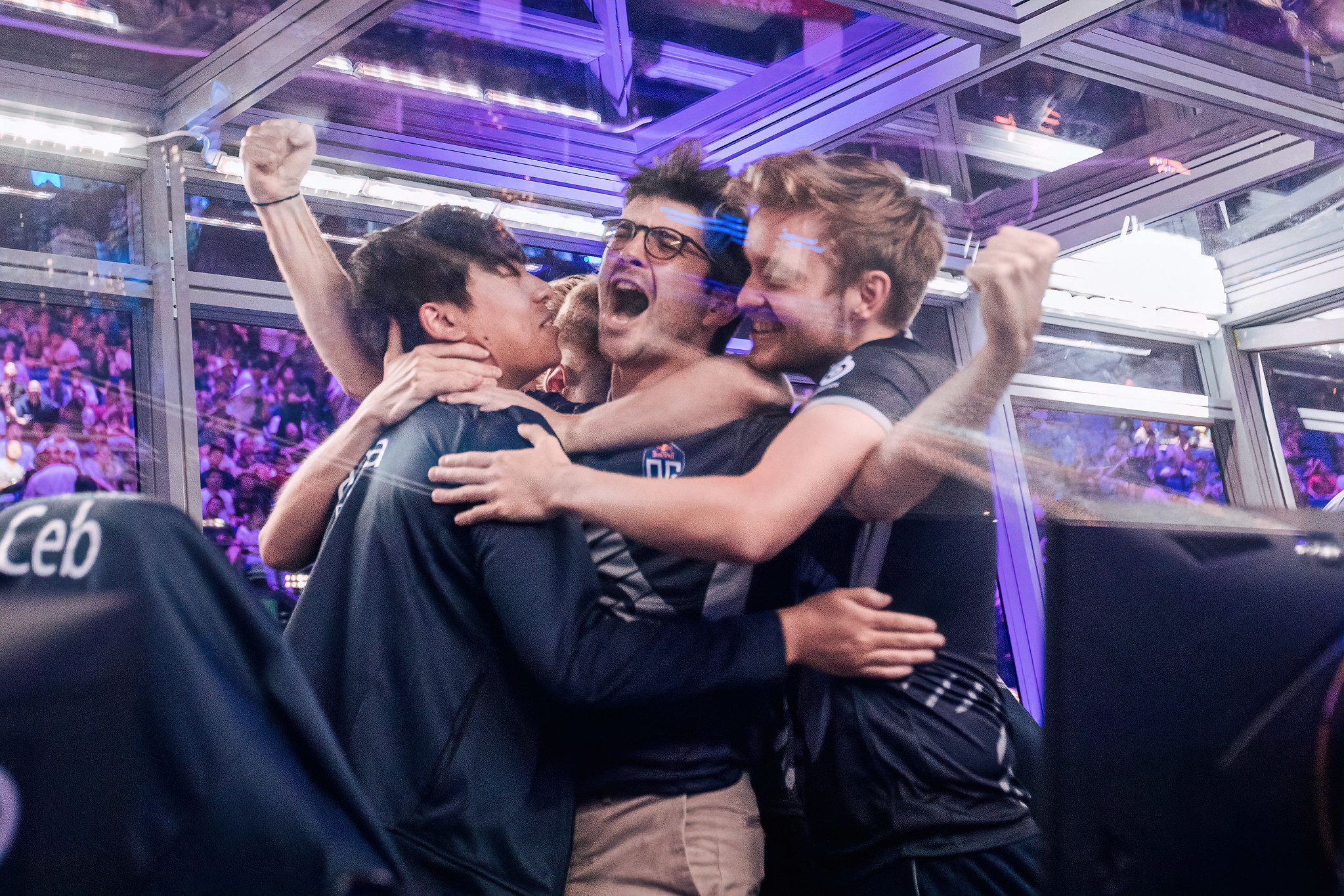 As always, the weeks following The International are full of player movement that could potentially shift the landscape of the next Dota 2 season.

While the biggest moves don’t always come from the teams that competed at TI, those teams are typically the ones who impact the competitive scene the most. From the winning team, all the way to those squads that placed last, any move could cause waves that affect other teams too.

More moves are likely to be made over the course of the season, but these are the changes several top teams made in order to prepare for the next season.

The 2019-20 DPC season officially begins when the qualifiers for the first Major and Minor start on Oct. 5.