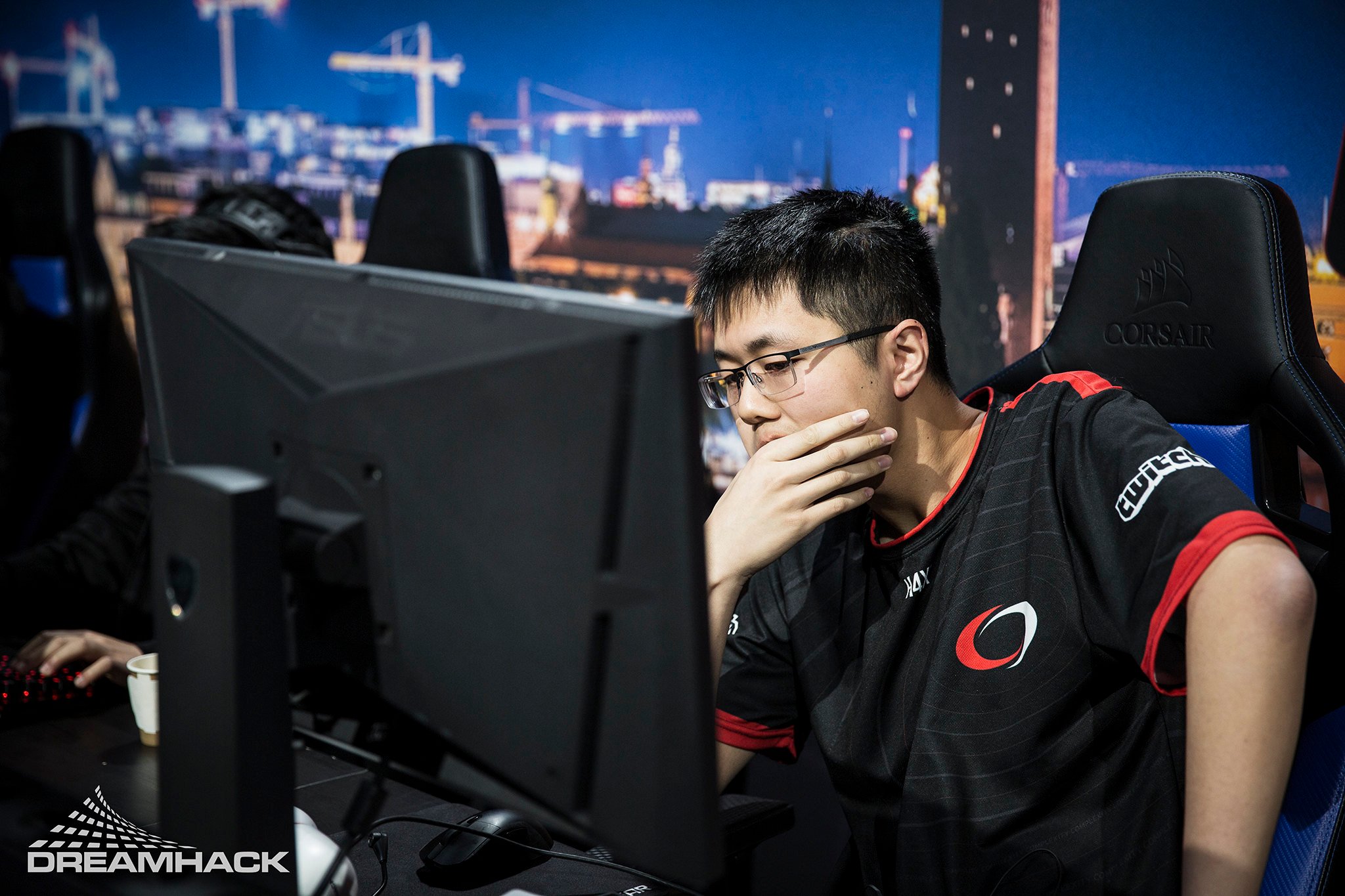 Jacky “EternaLEnVy” Mao has already formed a new team for the 2019-20 Dota season, featuring several of the players fans expected to join his roster.

The unnamed stack features EE as the expected position one. Joining him as the team’s midlaner is Jonathan “bryle” Santos, confirming his departure from J Storm after spending the last four months on the team’s inactive roster.

Jingjun “Sneyking” Wu is an important, but very expected reveal for EE’s new team. This will be the fourth team in the last year that EE and Sneyking have played on together, but this also seemingly spells the end of Newbee’s roster from The International 2019.

Rumors indicated Sneyking was on his way out from the former Forward Gaming squad after the season’s conclusion, but this is the first real sign Johan “pieliedie” Åström’s team might have officially disbanded. Several of those rumors also had pieliedie joining EE to rekindle the Cloud9 days, but that is now debunked.

Instead, David “MoonMeander” Tan is reuniting with EE, taking up the team’s offlane role after having sat out the last several months of the season. Rounding out the roster is another throwback connection—Kurtis “Aui_2000” Ling is leaving his position as Newbee’s coach to join his former Cloud9 captain and play some support. This will be the first time Aui has played professionally in more than a year.

This is a very mixed roster, and though it has a lot of experienced players, it also has a very defined ceiling. Everyone on this team outside of bryle have played with EE before in the past, and none of them have truly achieved much.

If EE can avoid the tropes that the Dota 2 community constantly meme him for, there is a chance this roster could compete in North America. It is very unlikely a reputable organization will pick up this roster without seeing consistent results first.