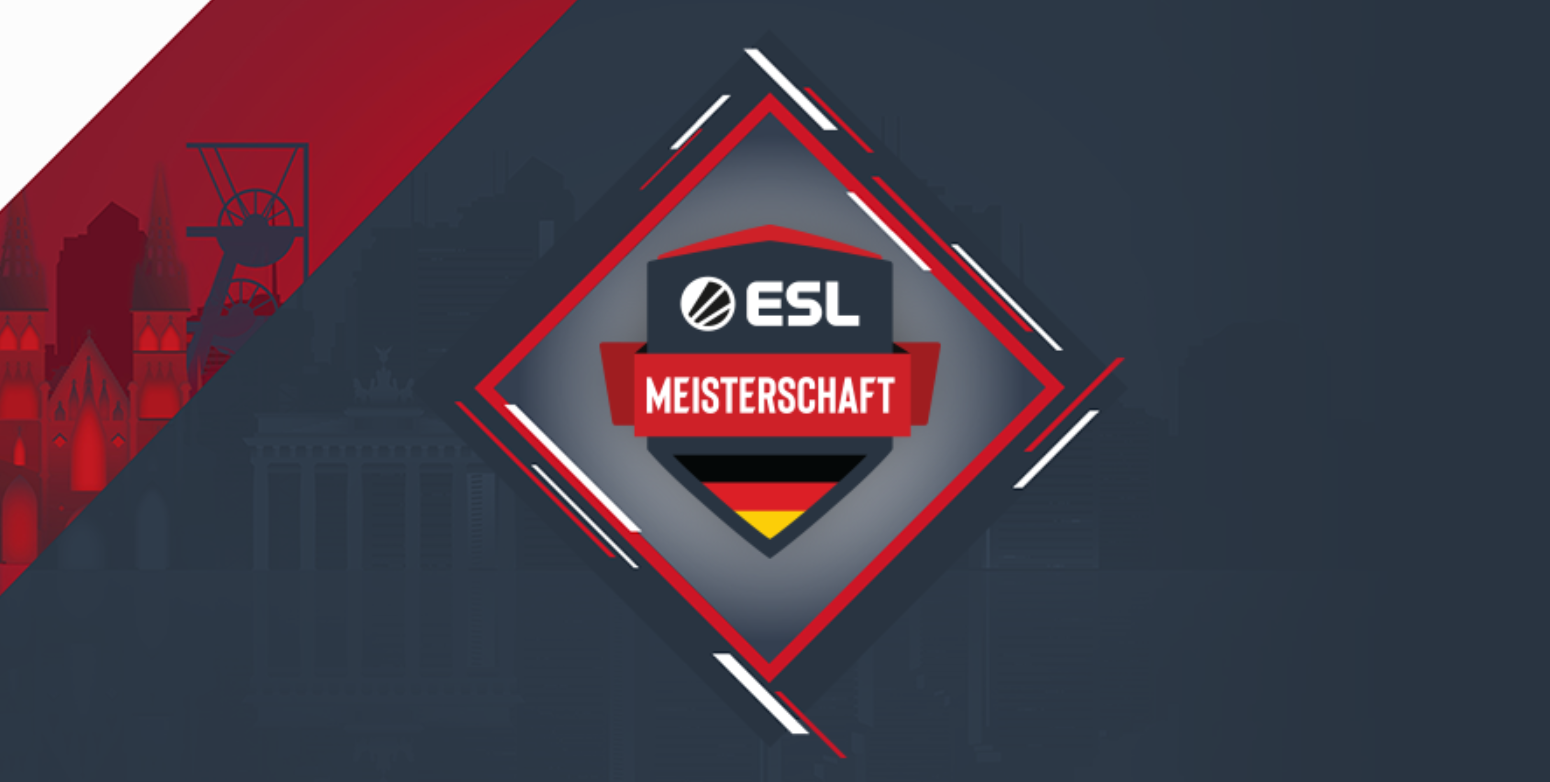 There have been a lot of little issues piling up within the open qualifier system for the 2021 Dota Pro Circuit, and now that has culminated in teams reportedly being disqualified from another event for trying to earn a spot in a regional league.

According to Damian “Ascendancy” Kostorz, one of his teammates on hehe united asked ESL staff if they were allowed to play in the DreamLeague Season 14 open qualifiers for the European regional league. ESL reportedly didn’t respond to the question until minutes before the tournament began, stating that any player that was not competing with the same roster would be disqualified from ESL Meisterschaft.

This means that the player in question would only be allowed to play in the EU open qualifiers if the entirety of the hehe united roster played with him.

This would not be an issue if it was a DPC rule that forbids players from playing in multiple events while also entering a qualifier. This is only an ESL rule, which is designed to keep teams from competing in multiple ESL run tournaments with different rosters.

“Anyone who is a member of an organization that is involved as a license holder with a team in the ESL championship may not at the same time be a member of another organization that is a license holder with a team in the same discipline in the championship or other national ESL competitions, the ESL One, the Intel Extreme Masters, the Mountain Dew League, or the ESL Pro League,” ESL said. “Membership in a team is not limited to the ESL team account.”

You can find variations of this rule in the ESL Meisterschaft rulebook and the list of rules for both the CIS and EU open qualifiers because they are run on ESL’s platform and use the same rules. The EU open qualifiers are labeled as DreamLeague and not ESL, however.

ESL and DreamHack, the company behind the DreamLeague brand, merged back in September, combining their operations under a single company called ESL Gaming. This technically means that ESL is operating the EU qualifiers, effectively limiting options for how they can compete in various events at once if they aren’t a top tier roster already.

Teams were already told that they couldn’t compete in the ESL-run CIS qualifiers for that region’s DPC league since it would conflict with that ruling. Now that ESL and DreamHack are the same entity, however, that shuts teams out from competing in the EU qualifiers as well.

Tier-two and tier-three teams experience roster turnover frequently, so the requirement to keep the same roster over multiple events could make it less likely players participate in smaller leagues, like ESL Meisterschaft.

At least a few teams are already going to be disqualified if this decision holds up, as players from the Brame roster and EURONICS Gaming have been directly invited to the EU DPC closed qualifiers.

Dot Esports has reached out to ESL for comment.