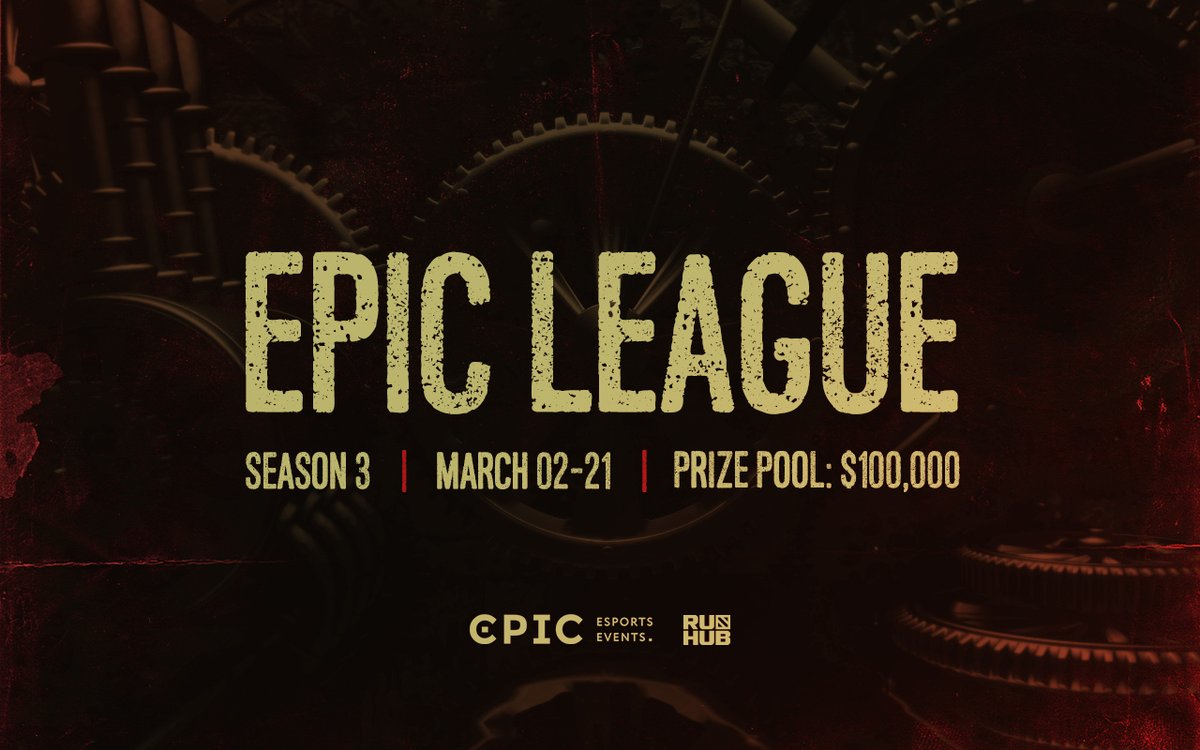 As the 2021 Dota Pro Circuit’s first season of regional leagues comes to a close and we enter a dead period before the ONE Esports Singapore Major, EPIC League Season Three will be one of several events to fill the void.

Featuring many of the top teams from Europe and CIS that didn’t qualify for the Major, EPIC League will run from March 2 to 21, with a group stage and two divisional playoffs.

In total, 16 teams will be competing in the even, with the top eight qualifying for the Division 1 playoffs, while the bottom eight will continue into the Division 2 bracket. EPIC League Season Three will have a prize pool of $100,000 split between the two divisions.

Here is the full list of teams that will be competing in the group stage when it begins on March 2.

All but one team are competing via direct invite, with one spot still open and the final team qualifying through an open bracket. Prosti Esli, a stack formed by Pavel “9pasha” Khvastunov, Nikita “Daxak” Kuzmin, and Danil “illusion” Grzhevka beat out B8 and several other teams to make it into the event.