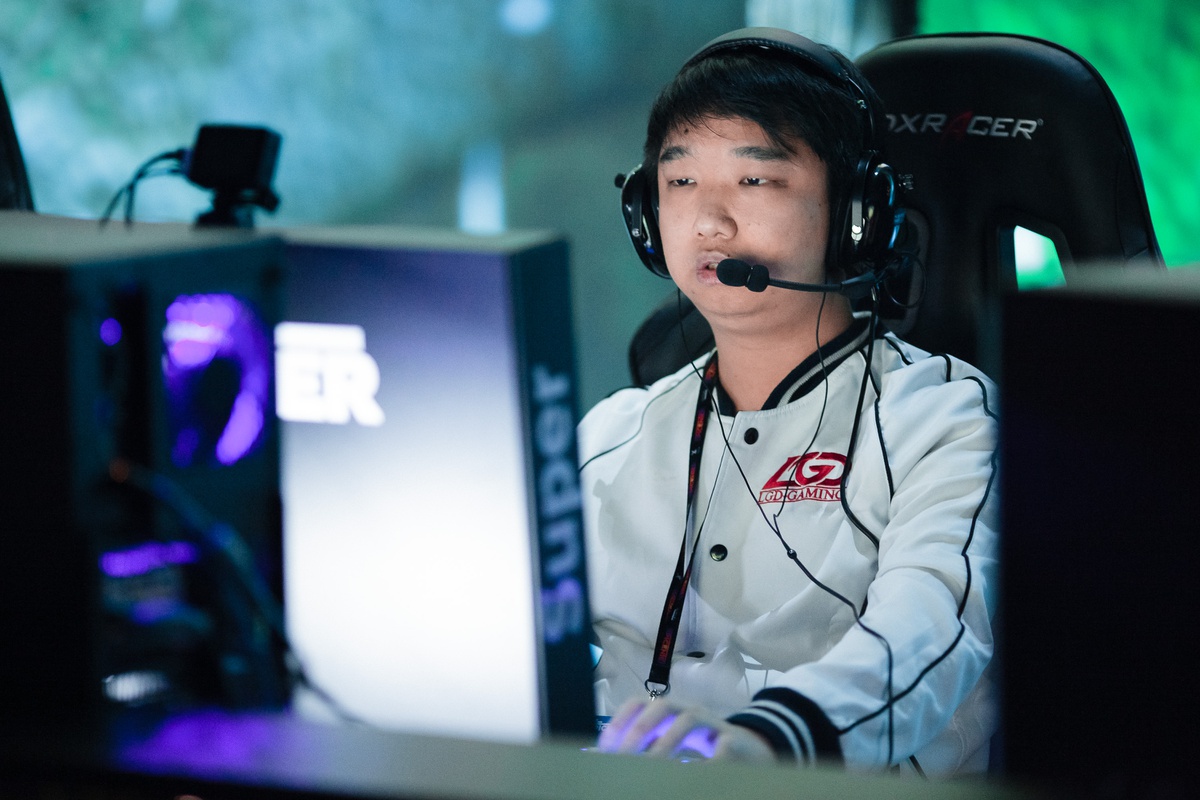 Newly formed Chinese Dota 2 team Elephant is banking fully on experience to take them to The International 10.

After a dismal run of results through the 2021 Dota Pro Circuit that saw them fail to qualify for both Majors, Elephant’s Ru “RedPanda” Zhihao has been swapped for veteran Xie “Super” Junhao of Royal Never Give Up, the org announced today on Weibo.

Super brings his decade-long experience to a team mired in mediocrity, in which a bright start has quickly fizzled. After winning the China Dota 2 Pro Cup S2 in emphatic fashion, the team hasn’t been able to keep up with its peers.

Elephant, initially touted as an all-star team, ruffled many feathers with their controversial transfers from other Chinese orgs and have little to show for it. PSG.LGD and Vici Gaming—the two orgs most affected by the exodus of players to Elephant—recently came in third and joint-seventh respectively at the ONE Esports Singapore Major and qualified for the WePlay AniMajor. To add further salt to the wound, both teams also beat Elephant in the process of the Chinese Regional League.

Elephant, having failed to secure one of the 12 spots in TI10 through DPC points, now have their final chance in a last-gasp qualifier. Only one team from each region can book their berth at Dota 2‘s premier tournament through this process.

TI10 is scheduled to be held in August later this year with a $40 million prize pool. For Elephant, the battle begins before then. Without expedited improvement, the all-star roster could fail to even see the tarmac at Stockholm, Sweden.