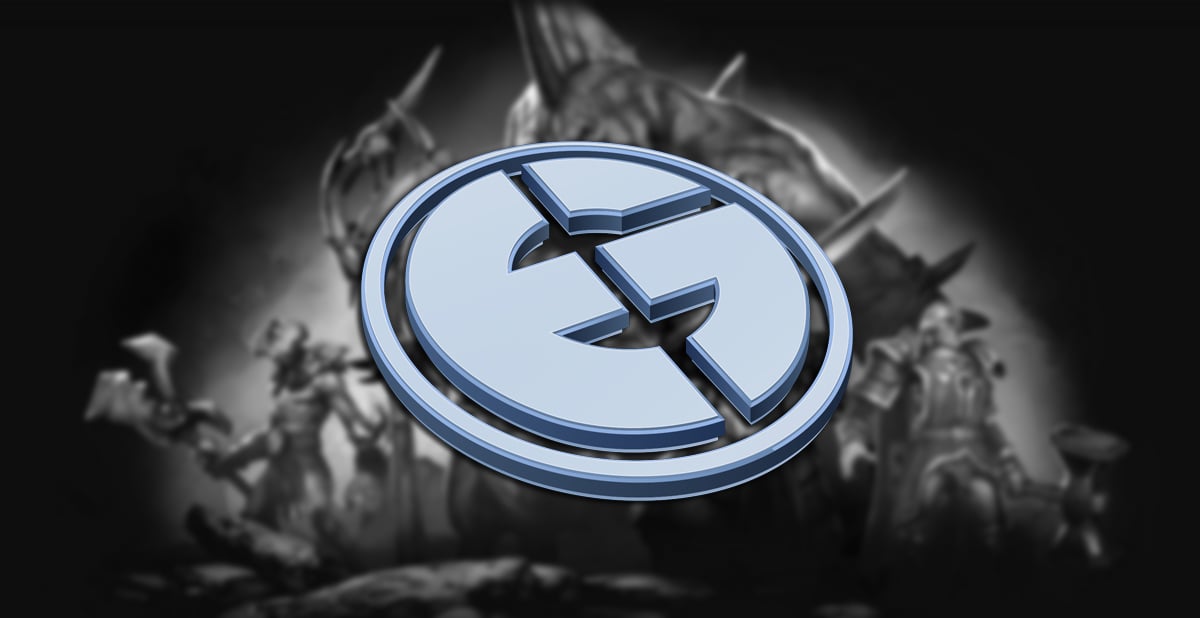 Recognized by North American Dota 2 fans everywhere, GranDGranT has been steadily building his portfolio of events as a caster and panelist.

So far, he has attended three iterations of The Summit in a row, paneling for The Summit 6 and 7 and also casting for all three. He was also a prominent part of the analyst desk at the Manila Masters, held in late May 2017.

Also known for his humorous on-camera personality, GranDGranT has definitely struck a chord with those who enjoy that type of content on a regular basis. His personal stream is thus quite popular, reaching 10,000 to 15,000 viewers at times.

The content of his stream focuses primarily on public matchmaking and commentating the FACEIT Pro League (FPL). Occasionally, he also streams official matches on his channel.

“It’s an honor to be working with one of the oldest and most prestigious organizations in esports,” GranDGranT said in EG’s official announcement. “It feels less like joining an organization today, and more like joining a family of a bunch of people I already consider family.”

“We couldn’t be more thrilled to formally adopt Grant into the EG family,” said EG’s COO Phillip Aram. “He’s always been the voice of North American Dota 2, and now he is going to be an official voice of EG, too.”

With this signing, there is little doubt that his résumé will grow even further in the coming months—especially considering that the Pro Circuit will be starting very soon.

Perhaps GranDGranT could even find himself at The International—an event that he has yet to attend as a caster or panelist—next year.