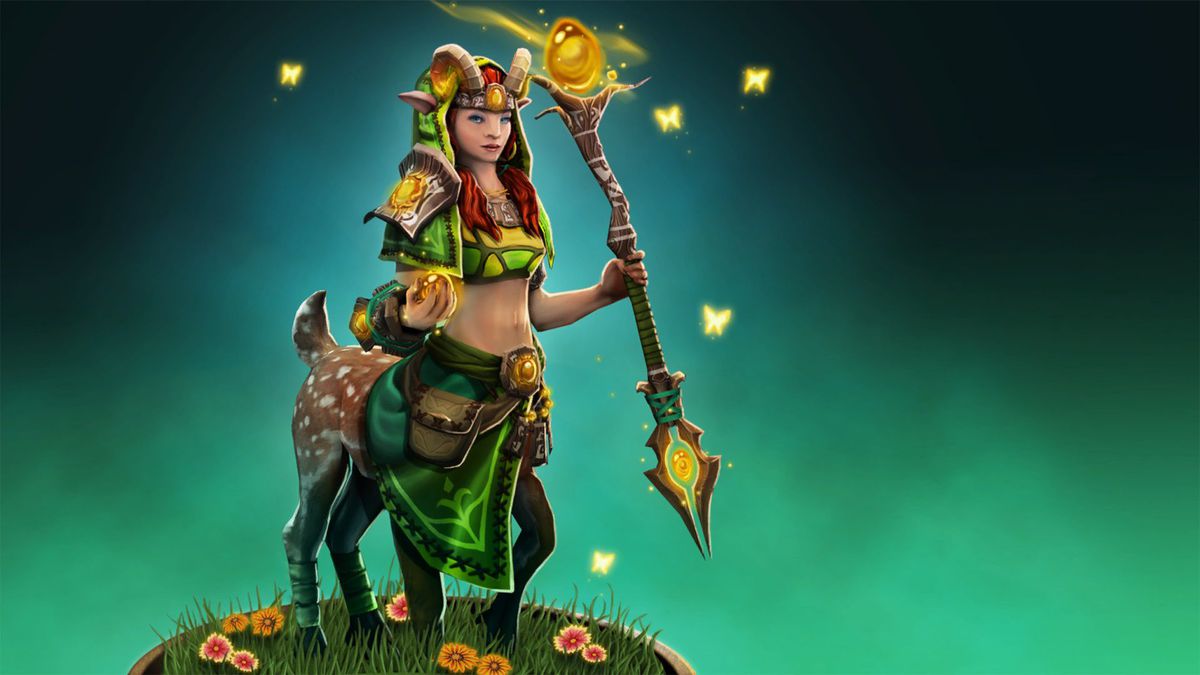 It isn’t a very good time to be a fan of Chinese Dota 2 teams right now. In yesterday’s breakout round at the Dota 2 Asia Championships, three out of the five Chinese squads were eliminated by their foreign counterparts—all in two games each.

The International 7 silver medalists Newbee were the first to get knocked out, by American team Evil Geniuses. Newbee’s drafting was extremely suspect throughout both games, as they were seemingly content to let Ancient Apparition fall into EG’s hands in spite of the fact that their drafts were very weak to the hero.

EG were quick to exploit this gap in Newbee’s hero selection and banning, which translated into a quick 2-0 victory for the boys in blue. Tomorrow, EG will face LGD Gaming, the only Chinese team that made it out of the group stage and into the first round of the upper bracket.

Then it was the TI7 champions Team Liquid’s turn against VGJ Thunder. It was a quick, decisive win in the first game for Liquid, where they grabbed victory in just 24-and-a-half minutes. It was a walk in the park for both Lasse “MATUMBAMAN” Urpalainen and Amer “Miracle-” Al-Barkawi, who ran roughshod over VGJ on Lone Druid and Gyrocopter respectively.

It was about more of the same in the second game, though there was a scary moment towards the start of the late game when VGJ picked off Miracle-‘s very farmed Nature’s Prophet. With the new hero kill bounty mechanics in play, this caused Miracle- to give away as much as 1,414 gold on death. Fortunately for Liquid, it meant little in the long run.

With two of the hometown favorites out so early, the crowd’s morale was dangerously low. Unfortunately, Invictus Gaming was unable to stave off OpTic Gaming in the next round, losing to them in yet another 2-0 sweep.

The second game was quite thrilling, though, thanks in no small part to Per Olsson “Pajkatt” Lille’s play on Phantom Assassin. Crit after crit helped him delete key iG heroes in consecutive teamfights, allowing him and his team to coast to a victory even after a few slip ups here and there.

It was not until Zhang “LaNm” Zhicheng and the rest of Vici Gaming’s main team took to the stage that the local crowd found reason to cheer at their own event. Despite going up against DreamLeague Season 9 champions Team Secret, the last line of defense in the breakout round did not disappoint.

It did not come easy, however. Both games went past the 45-minute mark, though of course the legendary LaNm himself pulled the weight for his team in the series. His Phoenix play in the second game was simply impeccable, zoning Team Secret out and forcing them to either commit to attacking him during Supernova or disengage entirely. This afforded Vici Gaming plenty of space and control in teamfights, which they were more than happy to leverage for the win.