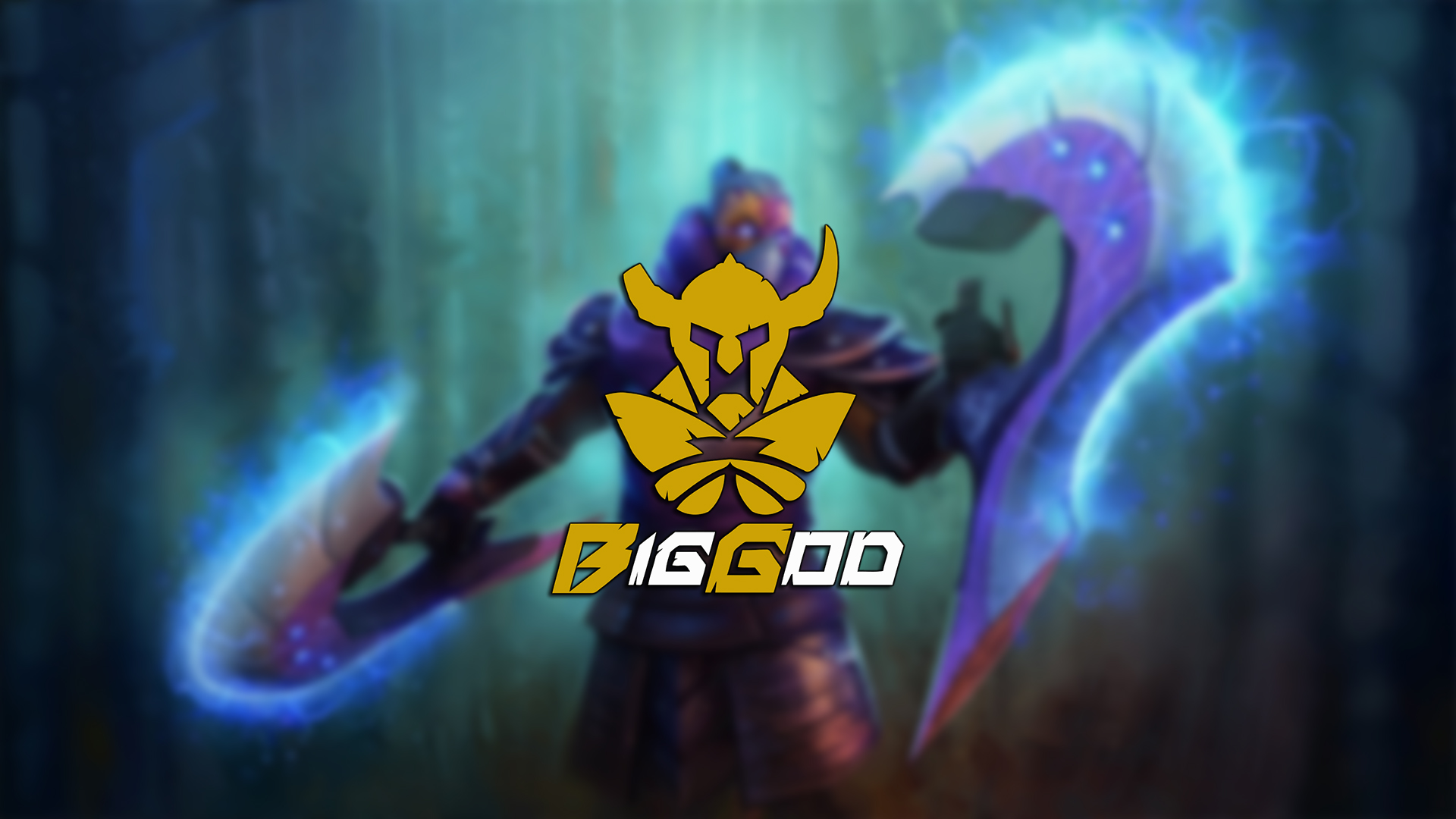 Some Chinese Dota 2 veterans just don’t have the word “quit” in their respective vocabularies—at least, in the permanent sense. This time, it’s Zhang “xiao8” Ning, Xu “BurNIng” Zhilei, and Luo “Ferrari_430” Feichi, all of whom have been playing since DotA Allstars, who are trying their luck again with the formation of Big God 2.0.

The news was broken by xiao8 himself on New Year’s Day, via a post on his personal Weibo account. Although xiao8 has been largely out of the competitive space since leaving LGD.Forever Young early last year, he has kept himself somewhat busy by playing for Newbee Boss—a team explicitly formed just for kicks and not for actual results.

Thus, this announcement marks his official return to playing seriously, starting with Big God 2.0. His two partners, namely BurNIng and Ferrari_430, will be joining him as the other members coming from the Chinese old guard.

BurNIng has been playing since 2008 and was last seen with Invictus Gaming, with whom he won the Dota 2 Asia Championship last year. He also snagged fourth place at the Kiev Major, and sixth place at The International 7. It’s clear that the man known for the most fearsome Anti-Mage play in history still has some fight left in him despite his age (he turns 30 this year), and that the competitive spirit and drive for a TI title still burns within him.

Ferrari_430, on the other hand, played alongside xiao8 in Newbee Boss. Before that, however, he was on Invictus Gaming for a solid five years, rivaling even someone like Na’Vi’s Danil “Dendi” Ishutin for the record of longest tenure with a single organization. Even through all the roster changes, mediocre results (barring IG’s dominant performance at TI2, of course), and general turmoil, Ferrari_430 stuck it out with them.

BurNIng, Ferrari_430, and xiao8 will be playing the hard carry, mid, and utility support roles respectively, thus placing them in their usual positions, according to Chinese news outlet VPGAME. They will be joined by Li “chisbug” Chen, another veteran of the Chinese scene, as the hard support player.

The offlane slot will be filled by a neophyte in the region, named Shen “wú dí” (this is the romanized version, meaning “invincible” or “unconquerable”) Chao. According to a report by Cybersport, wú dí is a rising star in the Chinese scene, who turned heads at the CDEC Masters League last year.

As for the 2.0 affixed to the team’s name, it is a reference to the first generation of Big God, formed in 2014 also by xiao8 and BurNIng. Together with familiar names like Bai “rOtk” Fan, Zhang “LaNm” Zhicheng, and Li “iceice” Peng, they took fourth place at DAC 2015.