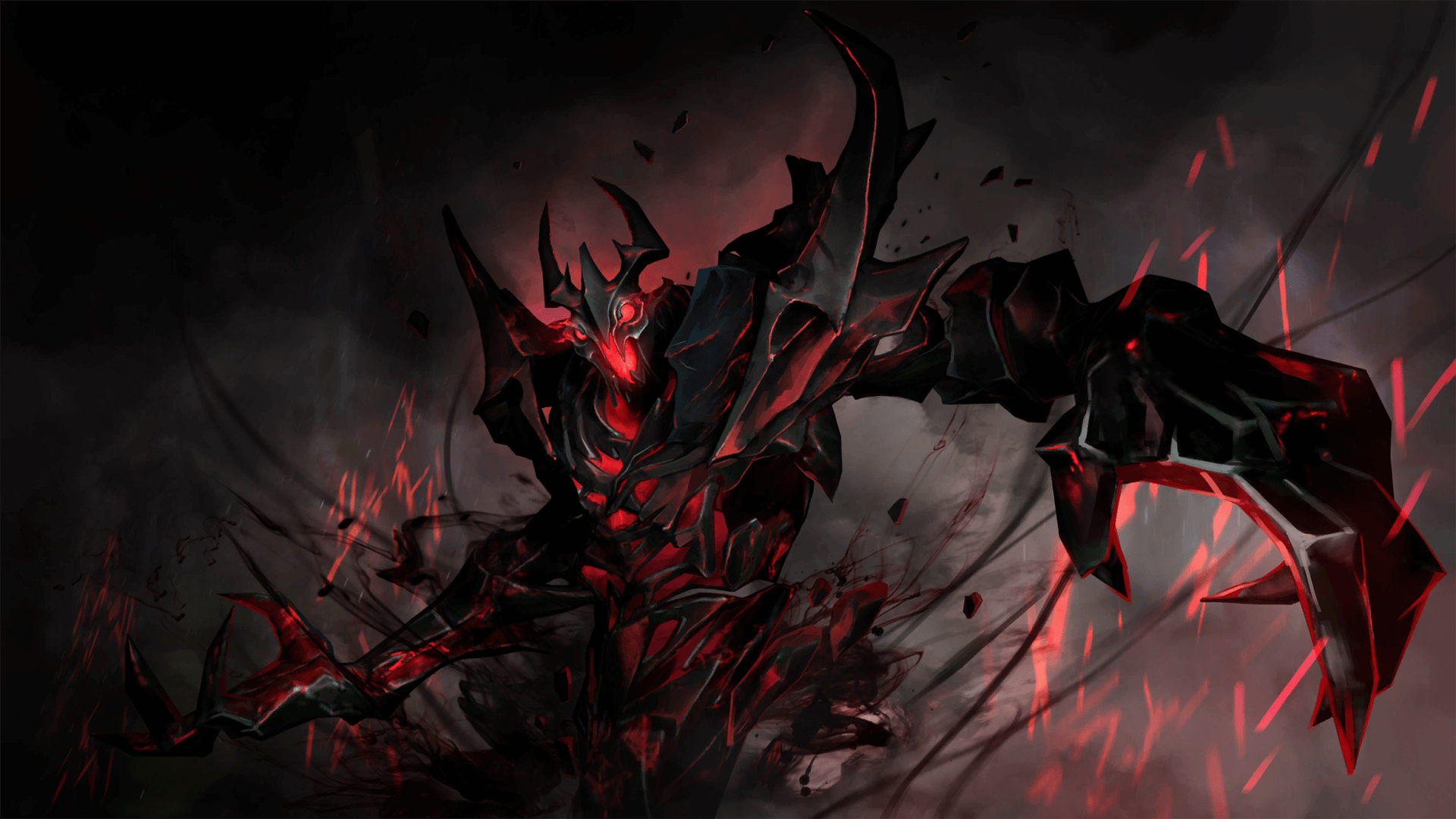 Dota Underlords is receiving a massive update this Thursday, Valve announced last night. It also revealed some sneak peek at what’s changing and experimental features coming to the game, which is still in open beta.

Valve is making changes to both Warlock and Shamans. Both Alliance bonuses will receive a rework, though the company refrained from commenting on what this rework will do. Units from these alliances will also receive tweaks, which means both strong heroes like Shadow Fiend and weak heroes like Arc Warden will likely be affected by these changes.

All Alliance items like Inventors’ Unstable Reactor and Mage’s Final Flash are also set to receive tweaks in how they work, which could mean that they’re both receiving buffs or nerfs, or that their tiers and drop rates are changing.

In terms of gameplay mechanics, Valve is changing how both win and lose streaks act in the game. Depending on what these changes are, they can affect players’ ability to develop strategies based on intentionally losing a few rounds to build their economy faster than other players and recovering in mid and late game. Such a strategy is used a lot in Mage team compositions, for instance.

Valve also said that a week after this Thursday’s update, players will see the first stages of player level progression and a prototype version of the Battle Pass. “This beta Battle Pass will let us iterate on the system with you and get your feedback on what works and what doesn’t plus what kind of content you’d like the Season one Battle Pass to include,” Valve said.

We’ll only see details of these changes and “some experimental features” once the update is out and Valve releases the patch notes on Thursday.