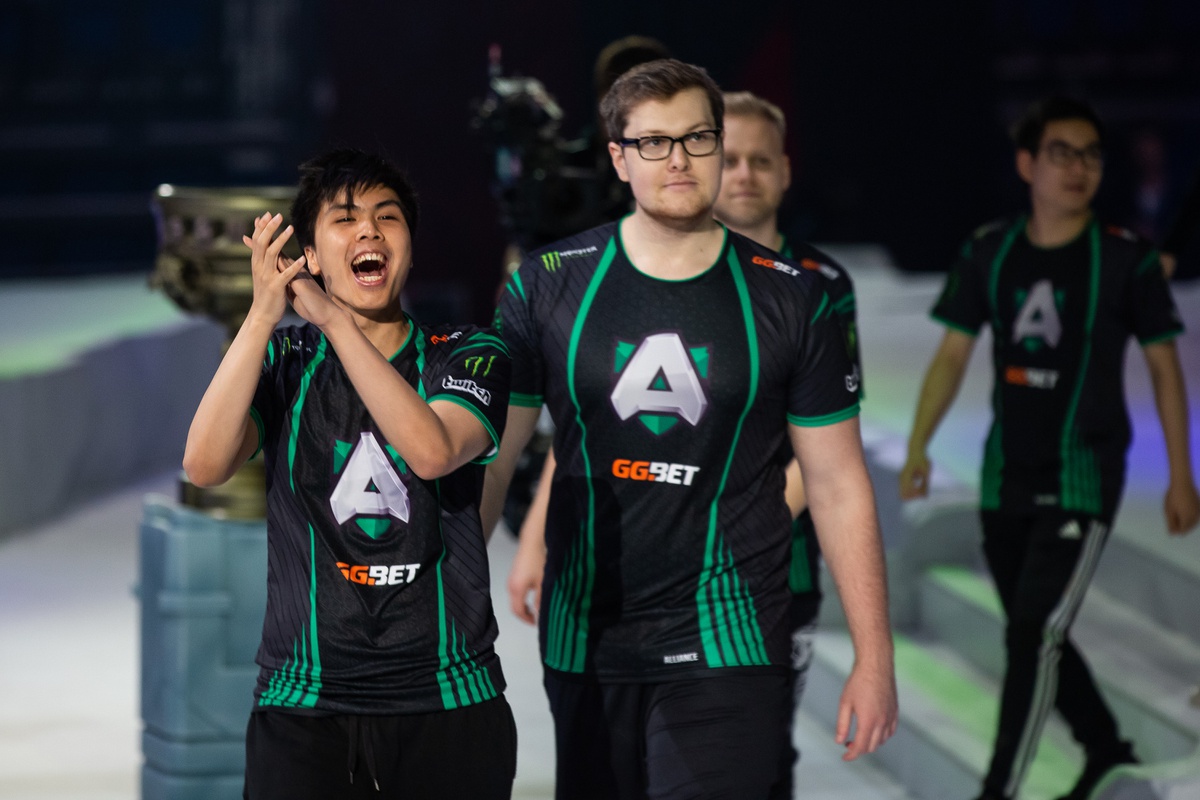 For the teams that missed out on The International 2019, Dota Summit 10 is where they will go to get quality competition.

Alliance stands at the top of competition as the only team to be competing at Summit and still have a ticket to TI9 in their pocket, so this looks like a good warmup for them.

J Storm and paiN Gaming came very close to making it into TI9 through the regional qualifiers, but because North and South America are considered weaker regions, it is unclear how much of a challenge they really pose to Alliance. Neither roster has played Alliance in their current form, and that gives the veteran squad a big advantage.

Complexity Gaming is an interesting contender here. After failing to make it into the playoffs at the TI9 NA qualifiers, it really looked like their team might need some heavy reworking. But they did split their last series against Alliance and have even records against both J Storm and paiN, which seems to put them in a good place.

Things really get messy when comparing beastcoast and Team Serenity with the rest of the competition.

Serenity was a deep pull for Summit, coming over from China with a talented roster that has flown under the radar this season. They looked pretty good in the Chinese qualifiers for TI9, but fell way short of actually claiming a spot.

Led by Xiong “Pyw”‘ Jiahan, they have some solid, top-level experience heading into Summit as the only rep from China. It was actually a surprise to see them join the competition over teams like Fnatic or other TI9 teams that may want to play other top teams before they head to Shanghai.

That leaves beastcoast as the NA team left on the side of the road, which makes sense because they are also the newest roster amongst the competitors. After dropping Jacky “EternaLEnVy” Mao and doubling down on their lesser-known talent, beastcoast started performing well.

After losing to J Storm at the NA TI9 qualifiers that will be a matchup to watch when they clash in bracket as beastcoast tries to get their revenge. There aren’t a lot of stakes in place for Summit, but knowing that your roster is still viable competitively and getting an extra bit of cash is a pretty good incentive.

Alliance likely entered Summit as a way to test out new strategies against some of the Tier Two teams from the Dota Pro Circuit. Since they won’t have to worry about placements here and other teams can use this as film to study them, expect a lot of unconventional drafts early on.

Dota Summit 10 begins at 10:45am CT on July 25 with various tournaments and pieces of content featuring all of the players scheduled to come out through the rest of the week.