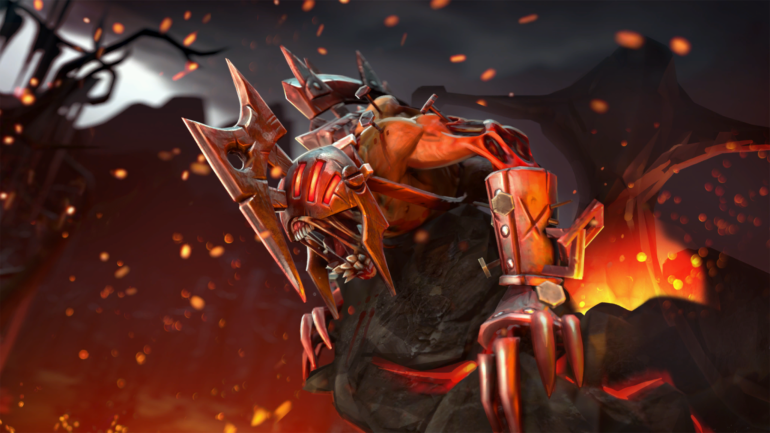 Valve is well known for putting a lot of attention into the smallest details of its games. But no one asked for this small Dota 2 update to the Spider Legs item that adds some horrifying sound effects when it is in use.

Instead of just a neutral noise, there’s an actual undertone of scurrying legs echoing along with some added wisp effects.

Along with making the movement-based item much more terrifying to listen to, this update gives the added bonus of a more discernible activity window when it’s in use. That means it’s easier to tell when you have the boosts because of the extra animation flair and ongoing sound effects.

Spider Legs is usually a late-game Neutral Drop that gives +24 percent movement speed and a +30 percent turn rate, which makes selling Phase Boots an option if you feel like this is better for your build. And now, you can scare yourself and unsuspecting players by scurrying about like an actual spider.

Related: Everything you need to know about Dota 2’s neutral items

Here are the additional effects for the Spider Legs item if you don’t know much about it and want to learn everything it does when active.

The patch for this update is only 71.5 MB and is available now in the Dota 2 client. Have fun with the new effects, unless you have arachnophobia, because then you might want to disable some of these sounds.