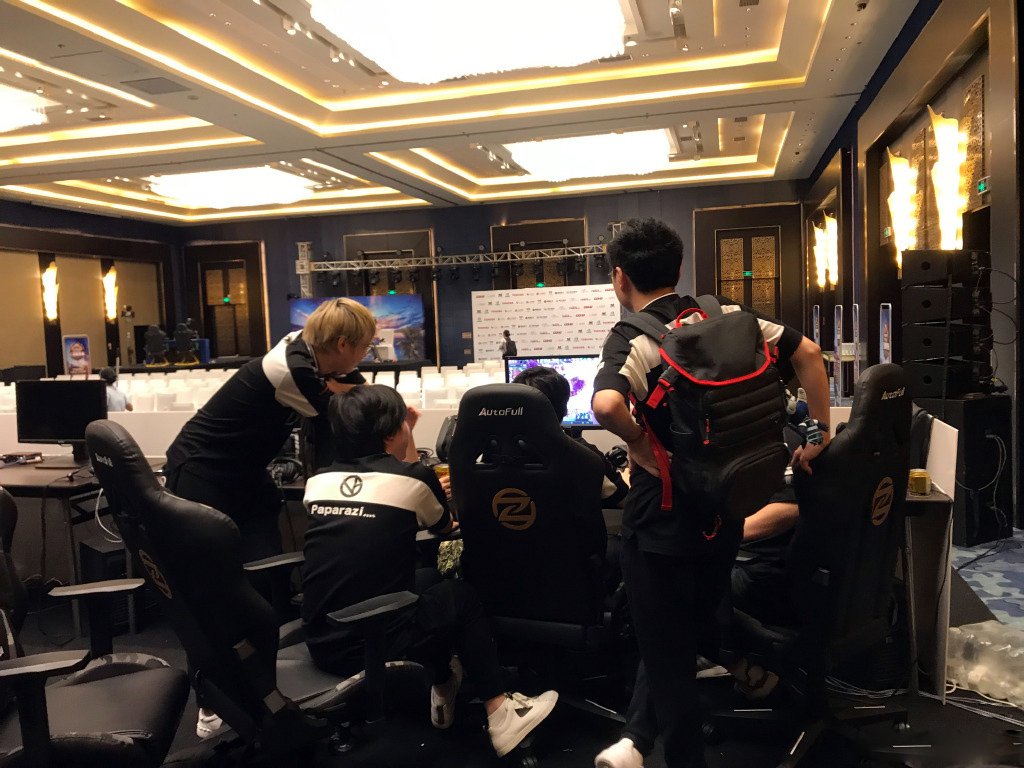 More than a month after the competition started, the Dota 2 Professional League Season 6 Playoffs are finally here, though even with the roster set, things still got a last-minute shakeup.

Despite a dominant display during the group stage where they were one of two teams to go undefeated, LGD Gaming withdrew from the event on Christmas Eve.

In a post on their Facebook and Weibo accounts, the team cited strenuous training sessions and lack of rest as the main reason for pulling out.

“Regretfully, We have to announce we will quit DPL playoffs because of one of our players’ health,” the posts read. “In the past weeks, we kept practicing actively for more professional matches, but our player still needs some time to recover. Therefore, we cannot participate in DPL playoffs.”

The organization also said in the announcement that it would make adjustments to better manage its players and training for upcoming events before wishing the other competitors good luck in the playoffs.

Of course, this withdrawal also hurts the team for future DPL events. Because they were directly invited to Season 6, they will now have to go through open qualifiers if they want to compete in the next season.

But even with LGD pulling out at the last minute, five teams are still ready to compete for their split of a yet undisclosed amount of prize money, a spot in MDL Macau 2019, and the first invite to DPL Season 7.

Vici Gaming was the only other team to have a perfect, 5-0 run through groups as they took the other first-round bye. With LGD out, that puts a lot of pressure on Vici as the sole top seed in the bracket.

In the Round of 6, the trend of teams playing their alternate rosters continues as Invictus Gaming takes on iG Vitality to see who will play Vici in the first game of the Upper Bracket. Both teams had a rough group stage with Vitality only getting in through a set of tiebreakers.

The last series of the opening round will be EHome playing against Newbee, two legendary Chinese organizations who have a lot of incentive to move on. Whichever team takes the win would have played LGD, but now will receive a bye instead.

Things will heat up with invites to two events on the line for the winner. Matches start Dec. 27 at 11pm CT and will run through Dec. 30.