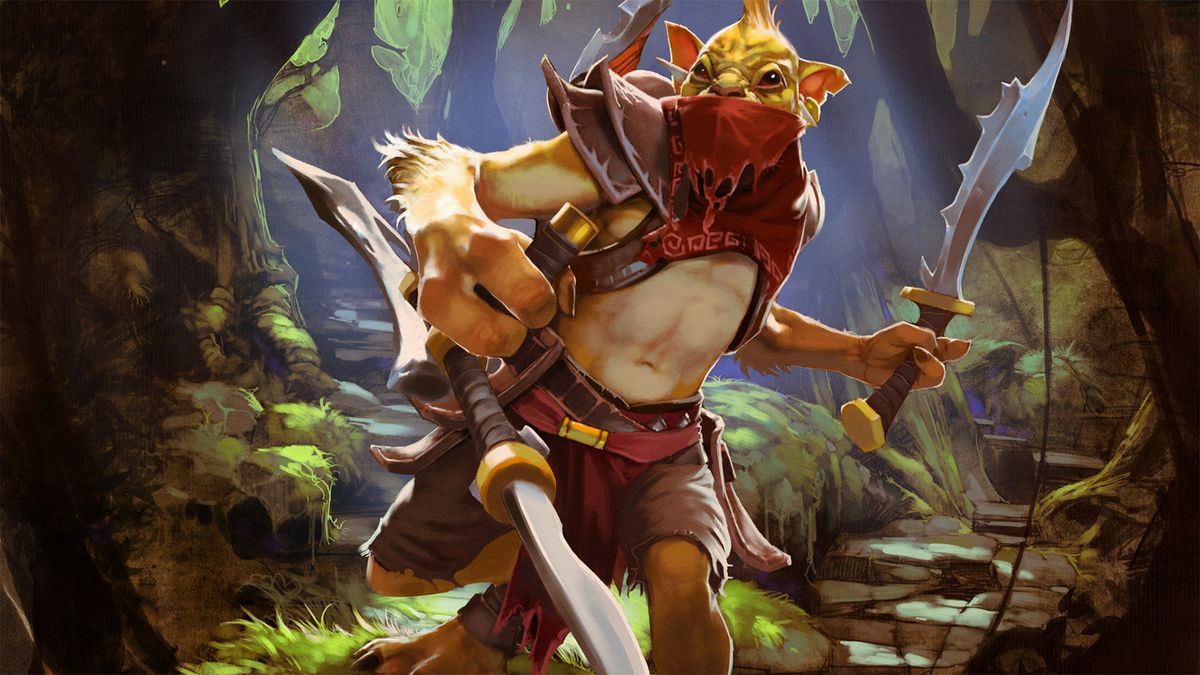 The Dota 2 Pro Circuit will be significantly changed come the 2018 to 2019 season. Developer Valve posted an update today detailing the changes, including everything from rosters, pro circuit points, team ownership, Minors and Majors, and event proposals.

“There are a few big changes on the way,” Valve said. “Once we begin the new competitive season, we’ll be adjusting how rosters and DPC points work, adding some regulation to an aspect of team ownership, and overhauling the qualification process for Majors and Minors.”

These changes are designed to introduce further structure to the year, while increasing roster flexibility and improving events.

Valve is ridding the Dota 2 season of hard roster locks. “Changing rosters during the season will no longer disqualify a team from DPC consideration,” Valve said. The points needed for The International will be tied to teams, not players. Teams will still choose five-man rosters, but will be allowed to change the lineup over the season—but there’s a catch. Each player removed from a roster will reduce the team’s point total by 20 percent. New players won’t bring on or reduce points.

“If a team plays in a Pro Circuit event without their official five-man roster, the points earned for that event will be reduced by 40 percent,” Valve added. Teams have to use four or five of their registered players in a Major or Minor qualifier. Once The International invites start going out and qualifiers begin, teams won’t be able to change their roster until the main event ends. Substitutes may be added in emergencies, but only if they’re approved by Valve.

Ownership conflicts will cause trouble for teams interested in attending The International. If an organization or owner owns more than one team, the team won’t be able to compete. All teams can compete in the Pro Circuit Majors and Minors leading up to next year’s The International, but ownership conflicts will need to be cleared up if they want to go to the main event.

“This includes cases in which players have financial ties to other teams,” Valve said.

Valve released the schedule for the 2018 to 2019 season. It’s taking applications for most of the schedule, which is as follows.

Before the new season begins, however, Dota 2 fans are looking forward to The International 8, which takes place in Vancouver, Canada from Aug. 20 to 25.