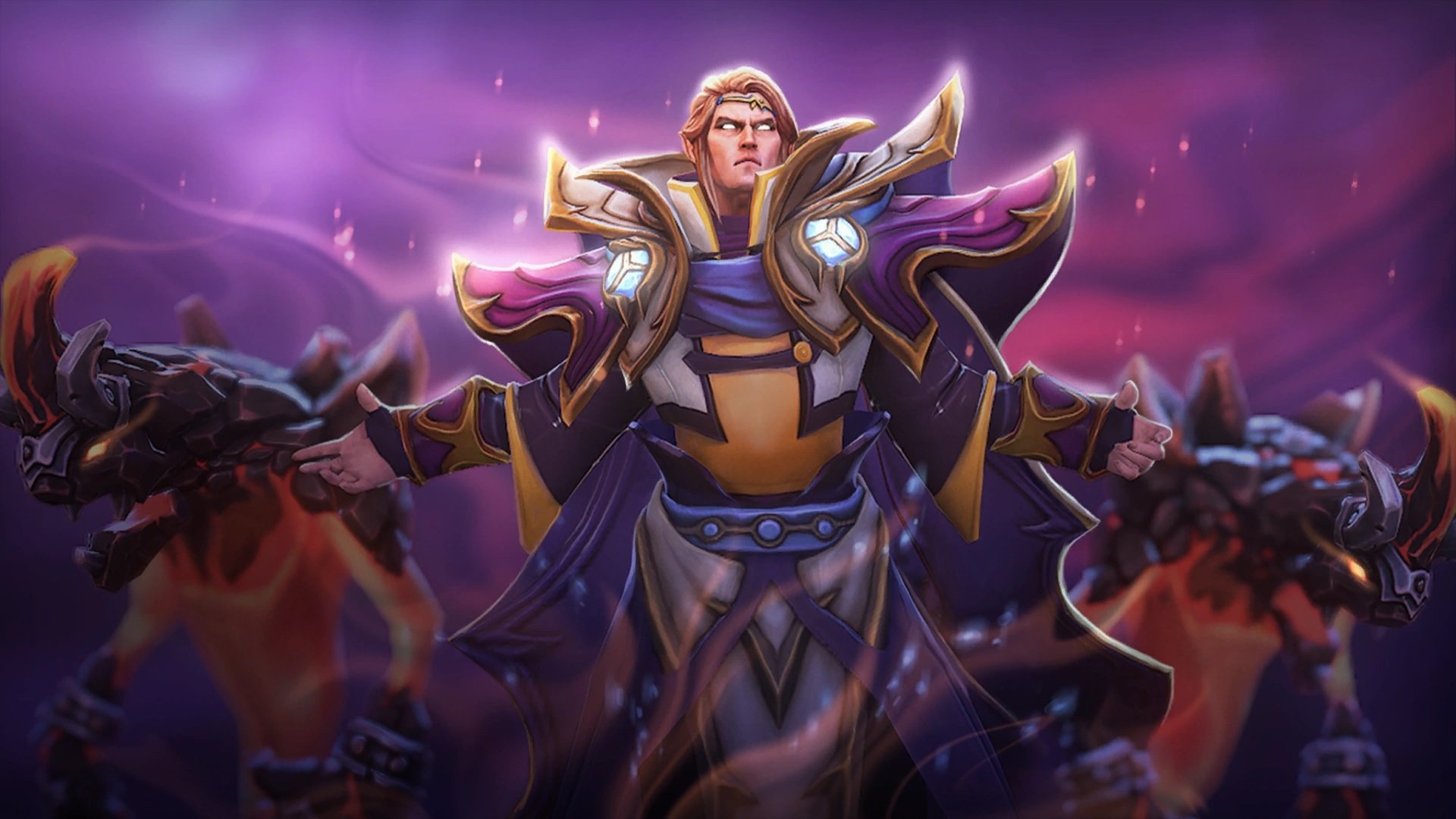 Dota 2 Patch 7.30 finally went live on Aug. 17. Generally, Valve refrains from making any drastic changes before The International. But with the tournament being postponed twice in the last year, the developer has decided to make some exceptions so the game can continue to stay fresh for the rest of the player base.

Over the summer, there have been talks within the community, mostly concerning the meta and the randomness of Neutral Items. While Neutral Items may seem to have a minor impact on matches, their random nature has the potential to negatively impact competitive matches. There were clear favorites and one team getting aces while the other secured less powerful Neutral Items could be game deciding in some cases.

With The International approaching, getting rid of some of the question marks in the current meta will mean more enjoyable matches for the spectators. But it will also mean the pros will have a little more than a month to prepare.

While most players will fall asleep reading the patch notes due to how long they can be, only a handful of the changes will be impactful enough to shake up the meta leading up to TI10.

The second Roshan kill will no longer drop Cheese

The first Roshan kill is one of the map’s prime objectives and both teams usually get it done sooner than later. Taking down Roshan becomes more profitable after the first time since heroes will be rewarded with more items for their efforts.

This has changed with the latest patch, though, since Roshan will no longer drop Cheese on his second death. This change is a rather drastic one for both the leading and defending team.

It’ll be harder to siege the high ground with the absence of Cheese and defending teams will have more time to recover and have a better chance at a comeback. This could also encourage teams to pick heroes that don’t scale at killing Roshan until the late game, allowing them to get away with more greedy or late-game focused picks.

Another change in the Neutral Item lineup

It’s hard to keep all the Neutral Items at the same power level. There have been clear winners in the past and Valve either tinkers with their bonuses or removes them completely to add more balanced ones to give other Neutral Items a chance to be a part of the meta.

With the latest patch, the following Neutral Items were removed from the game.

Neutral Creeps will also start dropping five Neutral Items per tier, which will be key to having more variety and allowing all the team members to have Neutral Items from the first tier during the early game. Before this change, a team member would always need to lag behind the others to pick up a Neutral Item they wanted.

While seven Neutral Items were removed from the game, new ones took their place.

For a more detailed look at the Neutral Item changes, you can visit Dota 2‘s official website or check them out in action in the Demo mode.

When Aghanim’s Shard was first introduced to the game, it was hit or miss for some of the heroes. Valve decided to make the item a valuable pick-up for most of the heroes, however. And with each patch, there have been Shard changes.

The heroes above now have different Shard upgrades, which can help them establish a stronger place in the meta approaching The International. Variety will be important both in the tournament and public matches, giving players a chance to outsmart their opponents during the picking stage.

Flavor of the month carries may bid farewell

Medusa, Terrorblade, and Luna have been all over the place during the last few months. Even if they’re fun to play, matching against the same heroes becomes boring for most players. The latest patch hit these three with the nerf hammer, which will be a gateway for other carry heroes to find themselves a spot in the current meta.

Combined with the Roshan change, players may start seeing some old faces popping up like Phantom Lancer, Anti-Mage, or Lifestealer. From an initial standpoint, carry heroes may have more time to work with, which makes up for epic match endings.

Since the most recent high win rate carries had their thrones shaken up, Valve also took into consideration that heroes that scale with critical strikes may seize the opportunity to take over the meta. Multiple critical strike procs will now be rolled from strongest to weakest and will stop rolling once a proc occurs. This will result in the same amount of DPS, but it will make it less likely for heroes to roll back-to-back crits.

A competitive match doesn’t start with the usual horn. It starts right at the beginning of the picking stage. And this change is potentially the most meaningful for the competitive scene. The true effects of it will be seen in The International, of course, but players who frequently participate in online tournaments may want to start preparing before their next match to not get caught off guard by the alteration.

In most cases, changing the abilities of heroes isn’t enough to spice up the meta on its own. Valve usually accompanies them with item changes. This time around, there are more item changes than you can read through in a single go, meaning players will have more to consider while deciding which items to pick up.

The changes will affect many stable builds since some items will become more of a priority when it comes to the advantages they provide compared to other alternatives. Make sure to update your in-game guides and read through all the item changes so you don’t get stuck with an old build during your first match in the new meta.

Adjusting to the new meta faster than other players will be the name of the game if you’re looking to climb up the ranks during the first weeks of the new patch. Most players will be stuck with their old methods and it will take time for them to adjust, while others who are up to date with the changes will be able to outmaneuver them both during the picking stage and within a match.