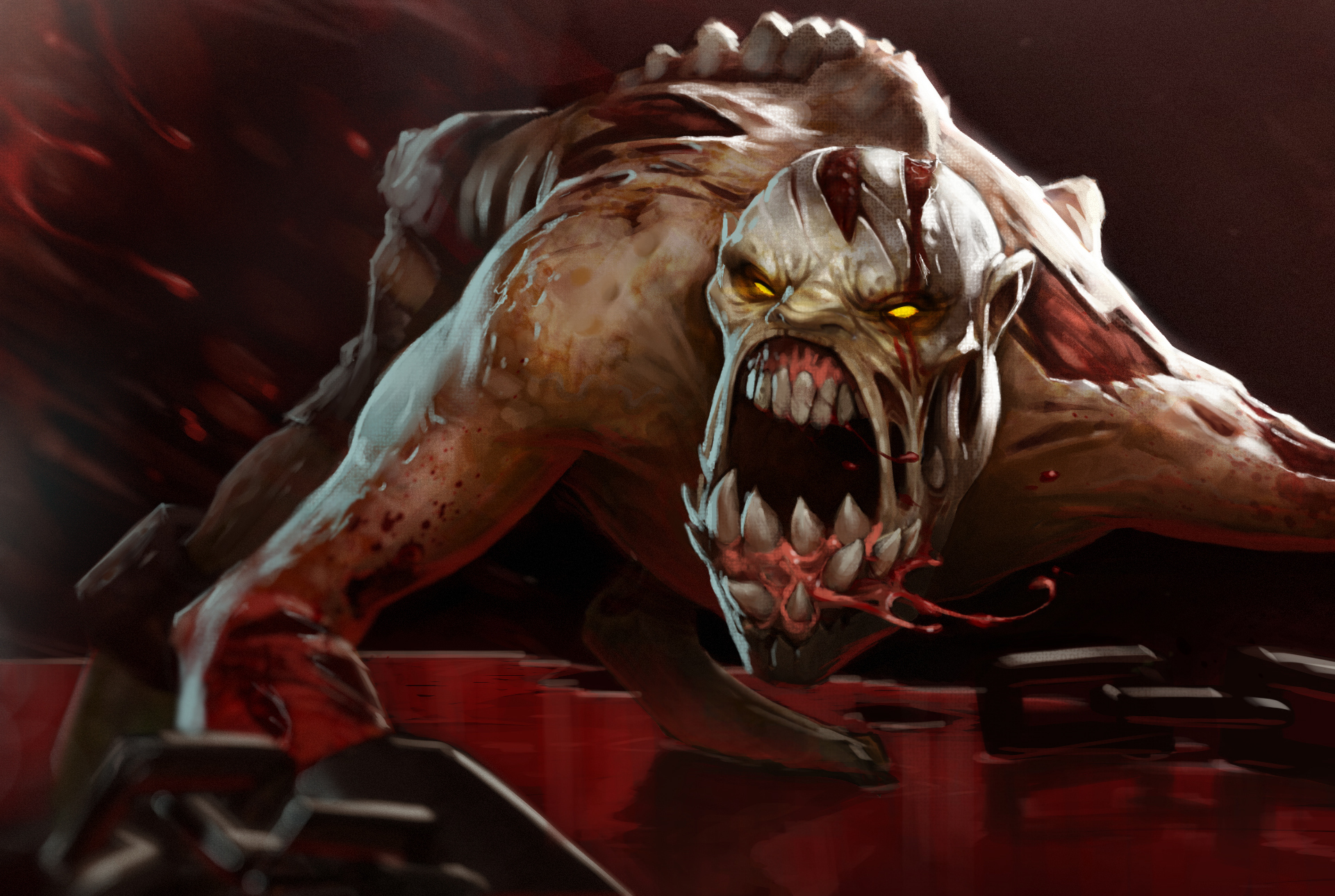 Roughly one week after the game’s last major event, another patch has hit Dota 2.

Perhaps the largest changes to affect a specific hero in the patch was Lifestealer, one of the signature heroes of the Dota 2 Asia Championship. The heroes’ spells “Open Wounds” and “Rage” were the target of rather substantial nerfs, as “Open Wounds’” mana cost went from a permanent 110 to 140 on the first level. The spell’s mana cost does, however, get reduced depending on the amount of skill points placed into it. The second nerf targeted Lifestealer’s “Rage”-spell, which increases the heroes’ attack speed and grants him magic immunity. The nerf specifically reduces the scaling of Lifestealer’s attack speed while in “Rage”-form, changing it from 50/60/70/80 to 40/50/60/70.

Another familiar face at the Dota 2 Asia Championship was Alchemist, whose incredible power throughout both the mid and lategame caused him to become one of the most banned heroes at the event. The nerfs centered around two of the heroes’ spells, the first of which was “Acid Spray,” an area of effect ability which decreases armor and causes damage to enemies that stand in it. The radius of the spell has been minimized rather dramatically, going from 625 to 400 on the first level. Additionally, the cooldown on Alchemist’s ultimate “Chemical Rage” was increased by 10 seconds, going up to 55 seconds.

One of the heroes that received rather substantial buffs, however, was the infamous support hero Lich. In comparison to most other support heroes, Lich’s ability “Sacrifice” allows the player to instantly kill off neutral units on the map, including enemy creeps, meaning Lich can receive experience at a much faster rate than other supports. The spell has now received a gradually lower cooldown.

But the big buffs to Lich come in the form of his ultimate, “Chain Frost.” The ultimate launches a projectile which bounces between opponents, and the buffs have not only significantly decreased the cooldown of the spell, but also increased the slow percentage of opponents who get hit by it, jumping from 30 percent to 50 percent.

The patch also continues to tweak various of the talent points of certain heroes, something that has been a constant process since the introduction of the feature in patch 7.00. The talents are unlocked at certain levels, and give passive bonuses such as increased gold gain, as well as damage increases on certain spells. Out of all the changes to the talents, however, the best have got to be Shadow Shaman’s on level 25: The hero can either choose a 3-second increase on his stun, or add 350 extra damage to his spell “Ether Shock.” Two outrageous upgrades for the support hero.