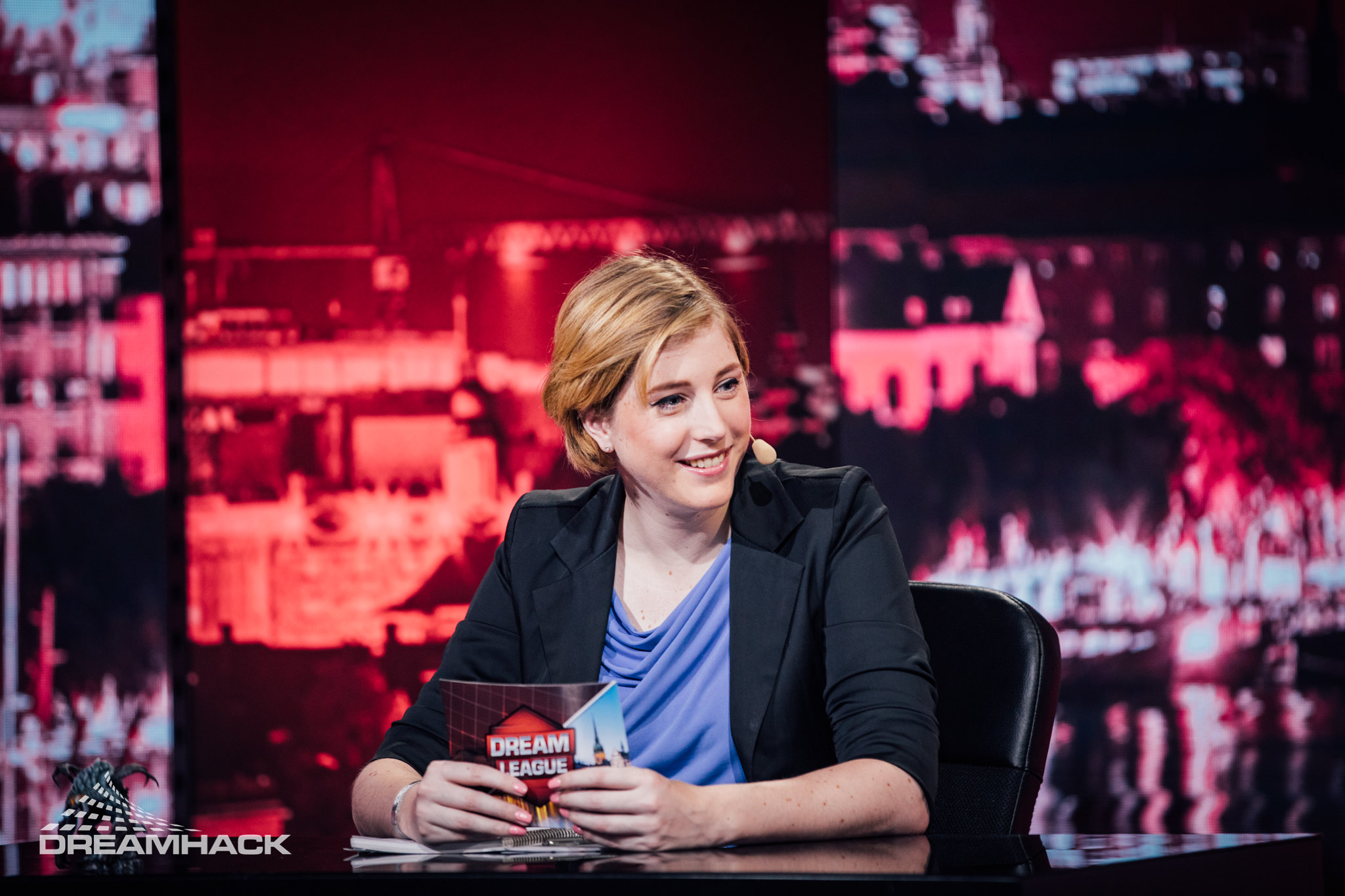 Sheever posted about her recent MRI scan being “all clear.” The nature of cancer means that while she isn’t fully cured, this is a big first step to her being cancer-free.

Sheever is one of Dota 2‘s most recognizable names. She’s been the face and host of DreamLeague for years and she’s been at seven Internationals. Two years ago, she was in the news for a different reason, though: the diagnosis of her breast cancer.

Sheever has since opened up about her struggles and battle with cancer. Valve’s production crew had a special feature about her fight with cancer and the outpouring of support that came her way courtesy of the gaming and Dota 2 community.

Undoubtedly, Sheever serves as an inspiration for most people in the Dota 2 community. Whether it’s as a host, panelist, or commentator, Sheever has constantly put her best foot forward and proved, against all odds, that she’s one of the best in the business.