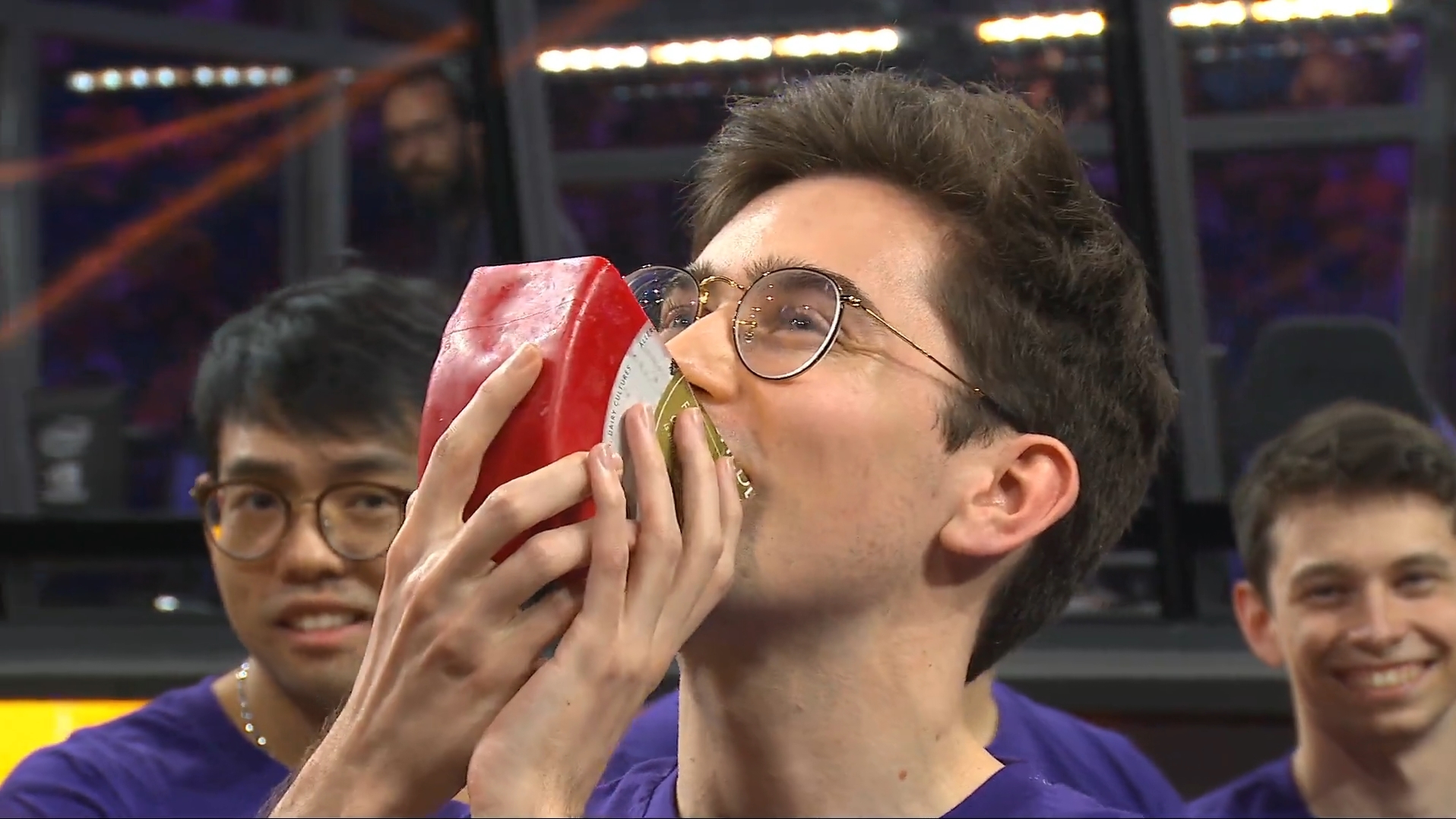 In a no-holds-barred battle where the players on each side had no control over the hero they were playing, Natus Vincere’s Akbar “SoNNeikO” Butaev showed off his skills to help Team Radiant win The International 2019 All-Star Match today.

This year’s All-Star game pit the top 10 fantasy players across every team competing at TI9 against each other in an All Random Deathmatch (ARDM).

ARDM is a special game mode in Dota 2 where players receive a random hero every time they respawn after dying. That means there’s no continuity and items become a toss-up in terms of whether they can help a player’s next hero actually be competitive.

Each team has 40 respawns, which count as each side’s lives. The first team to reach 45 total kills, force their opponents to exhaust all of their respawns, or destroy the enemy Ancient is declared the winner.

Each all-star this year was selected for being the best player on their team in terms of fantasy points, with only one eligible player per team making the cut. This is why there weren’t three TNC Predator players competing because Timothy “Tims” Randrup was the highest-ranked on his team and the others were excluded.

Team Radiant, made up of Syed “SumaiL” Hassan, Ding “Dy” Cong, Michael “miCKe” Vu, Roman “RAMZES666” Kushnarev, and SoNNeikO, were the favorites going into the match because several of their players are known for having deep hero pools.

As expected, the start of the game was an absolute mess as the players tried to think about what items to purchase first. The mid lane became a dumping ground where more than half the players dove in with the shared battle cry of “CEEEEEEEEEB” to try and get good re-rolls upon respawn.

Nisha actually took to farming in the top lane while pieliedie attempted to make some moves with Outworld Devourer. But in the end, it wasn’t the Ancient that everyone was focused on. They were trying to brawl it out with these random heroes.

When the dust finally settled, Team Radiant won the game and SoNNeikO was named the MVP for his outstanding performance. But he was upstaged by pieliedie. The Swedish pro stepped up and took a bite out of the all-star trophy—a piece of cheese—to please the crowd.

Not long after, Danil “Dendi” Ishutin snuck away from the caster’s desk to steal the cheese for himself, earning thunderous applause from the crowd as he and the other commentators bit into the trophy.

This game wasn’t without its flaws, though. Fans were quick to point out how SumaiL and Tims didn’t look or play like they wanted to be in the game, which was over in 15 minutes. Many viewers tuned out and came back, only to be told they didn’t miss anything by those who watched.

The teams also somehow ended up playing on the wrong sides, so Team Dire were playing on Radiant and vice versa, causing much confusion during and after the match.

There will likely be some changes made to the All-Star Game for TI10 next year following the response to what took place at TI9.