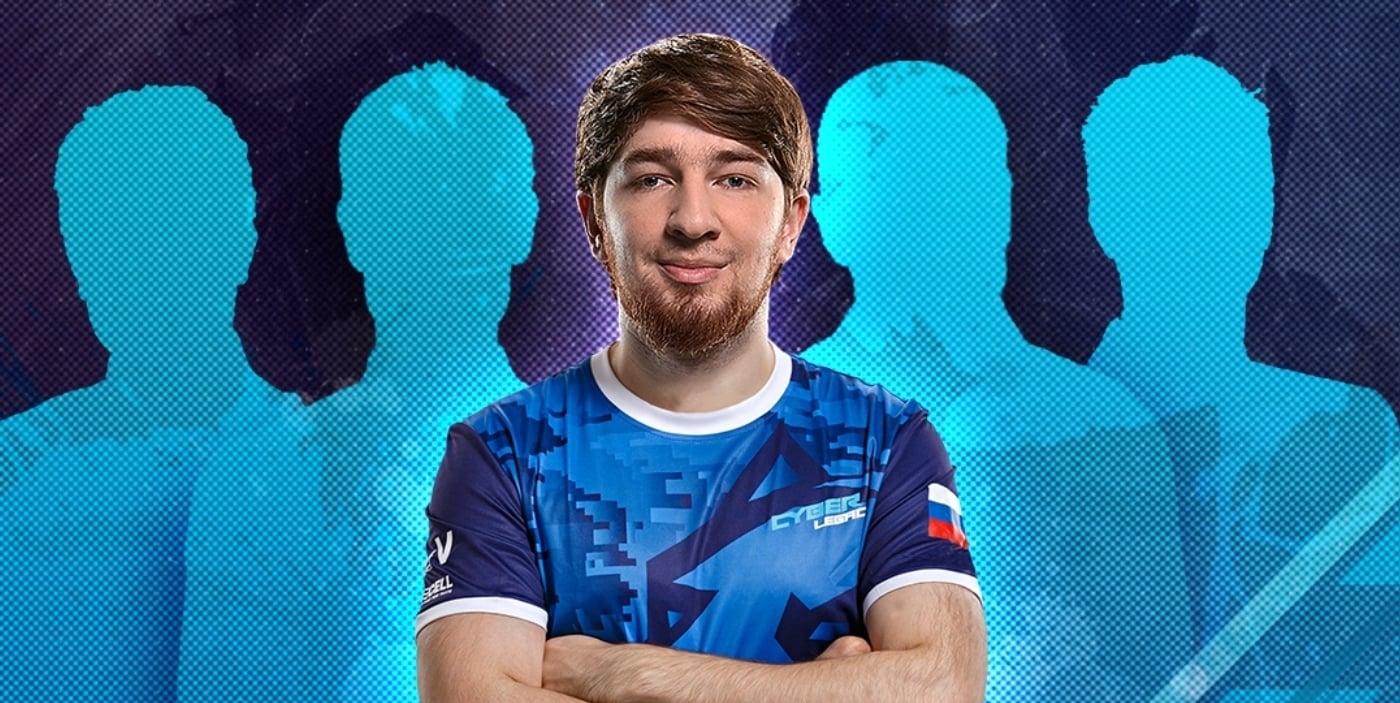 Cyber Legacy has decided to move on from a majority of its Dota 2 roster, citing unsatisfactory results in recent events as the main reason behind the change.

The newest CL roster, which was only finalized in July, is now down to just Zaur “Cooman” Shakhmurzaev, who the team has decided to build around moving forward. Idan “Magical” Vardanyan, Evgeny “Blizzy” Ri, Danil “Bignum” Shekhovtsov, Semyon “CeMaTheSlayeR” Krivulya, and head coach Arseny “ArsZeeqq” Usov have been removed from the team, CL announced today.

During their last outing, CL finished in a tie for 12th place at ESL One Germany 2020, which was a big step down from claiming third in the Omega League’s Europe Divine Division in September. The organization was in such a state after that tournament that it decided to pull out from the upcoming Epic League Closed Qualifier, where the team was one of 14 squads invited to compete for a spot in the main event.

“After the unsatisfactory results at ESL One Germany, we realized that there was a lot to change in the Dota 2 roster,” CL said. “We would like to thank the guys for the time spent together. We wish all the guys good luck and success in the future. Zaur ‘Cooman’ Shakhmurzaev remains in the current Cyber ​​Legacy roster. We have a lot of work to do. We will definitely keep you updated.”

There’s also a small chance that recent allegations made against the team regarding suspicious activity in one of their matches during ESL One Germany might have had some influence on this decision, but no further information has come out following the statement from CL’s CEO last month.