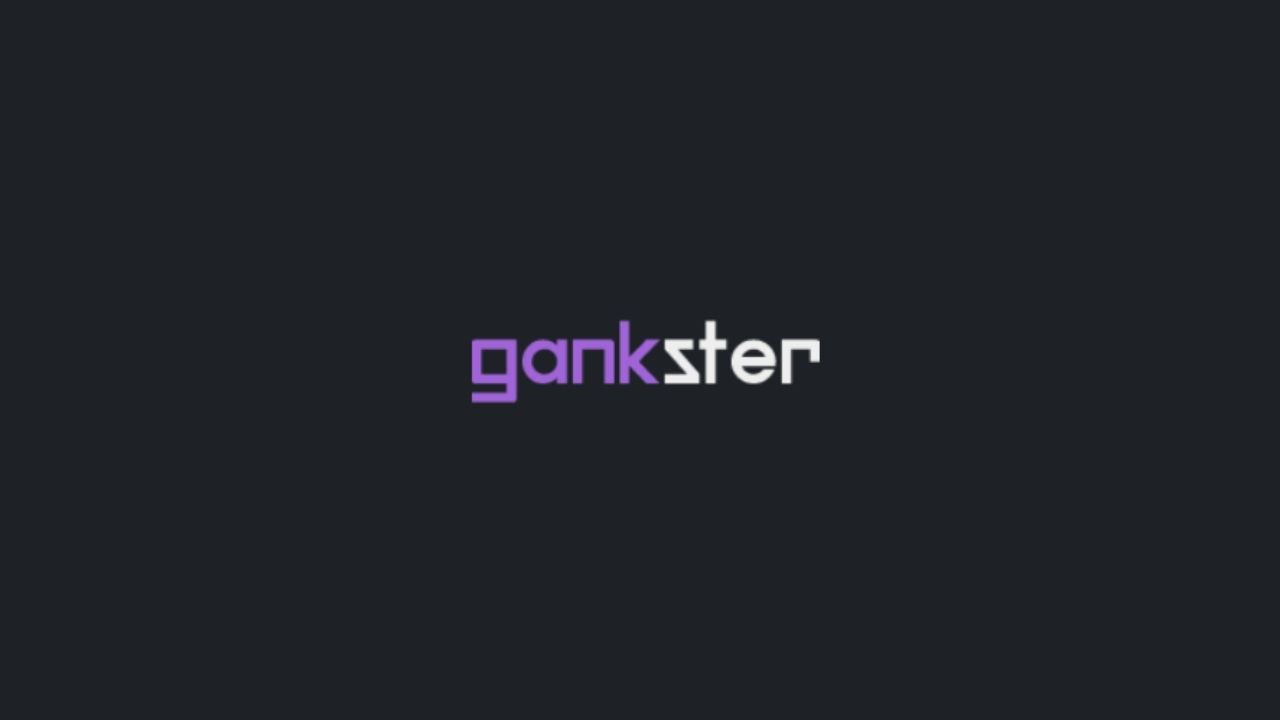 Gankster, a management and matchmaking platform designed for professional and amateur Dota 2 teams alike, is now available for everyone.

The robust platform functions as a social calendar for teams to match with each other. A built-in scheduling tool allows managers to quickly and effectively check availabilities and set up time slots for scrims. A discover function also lets users search for other teams according to rank, region, or other competitive tags, such as specific in-house leagues.

A reputation system lets users quickly check potential opponents at a glance and Discord notifications can be set up to alert teams about upcoming scrims or requests.

Gankster’s developer has also addressed security concerns. Match data is valuable information and Gankster has committed to a stringent privacy policy that doesn’t share details with any third party. Match histories are also saved separately for the involved parties to eliminate buggy behavior.

The site can be a valuable tool for aspiring pros looking to network or to simplify the arduous process of finding and scheduling opponents.

The developers have listened to feedback and added in-demand functions since Gankster’s beta in January. They’ve voiced their willingness to continue listening to the needs of their community, too.

While the platform is free at this time and intended for all levels of Dota 2 teams, more features are on the way to allow for even greater efficiency for pro teams or those willing to pay for a premium subscription. The developers are also looking to expand into other esports eventually.

You can visit Gankster’s official website and try out the platform for yourself.

Correction Feb. 17 4:38am CT: An earlier version of this story incorrectly reported that top teams in the Dota Pro Circuit, including OG, Team Secret, Team Liquid, and Alliance, were using the platform. A spokesperson for Liquid reached out and clarified that none of these teams use nor endorse the product. The error has since been rectified.