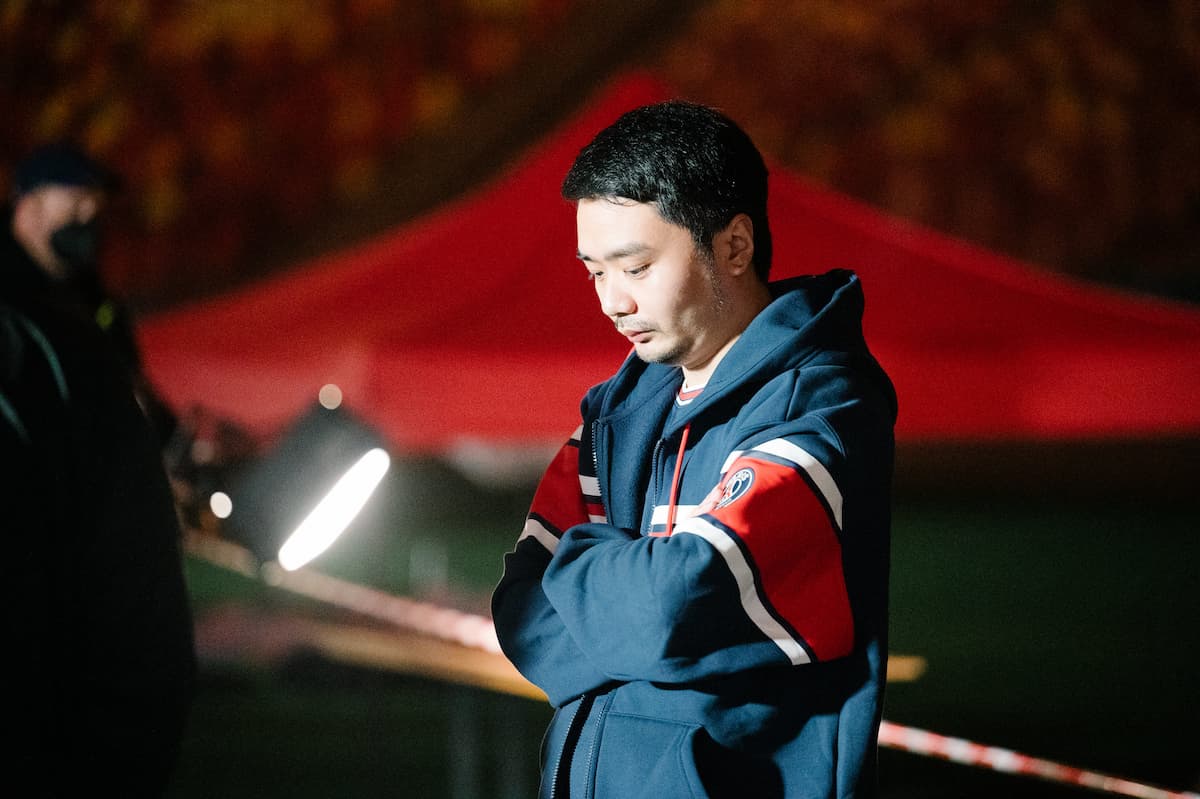 China once again proved to be one of the deepest regions in terms of talented Dota 2 rosters at the start of the 2022 Dota Pro Circuit, and to start the Spring Tour that has only become more true.

Xtreme Gaming and its veteran roster are now in contention for the regional league crown after moving up from Division II in the Winter Tour, alongside Team Magma. And with the constant pressure from other top rosters like PSG.LGD, Team Aster, Royal Never Give Up, China is likely once again the most stacked region from top to bottom in the 2022 DPC—at least when it comes to Division I.

After pivoting to a Regional Final format for the Winter Tour, Valve has reverted back to its initial DPC format, which will see teams competing for their share of $205,000, 920 Pro Circuit points, and a spot at the Stockholm Major.

For China, matches across both Division I and Division II will run from March 14 to April 22 in a round-robin format. China, along with Western Europe, gets four invites to the Stockholm Major, which will be held from May 12 to 22 barring any future changes.

As always, teams in China will need to prove themselves against LGD, the team that sits atop the region and is widely considered one of the strongest rosters in the world. They faced very little resistance during the Winter Tour or the Regional Finals, winning both without dropping a series.

RNG, EHOME, and Aster all retained their rosters from the previous Tour and are likely to be just as strong, with each aiming to topple LGD and take the biggest chunk of regional DPC points for themselves.

Vici Gaming had a middling showing during the Winter Tour and is looking to bounce back, but with Xtreme coming in led by Paparazi灬, Pyw, and Dy, they will have a hard time cracking the top four as another favorite enters the fray.

Every match will matter, and here are all of the standings, scores, and results for the China 2022 DPC Spring Tour Regional League. You can view a full schedule here.