Chaos is shuffling its cards right away. 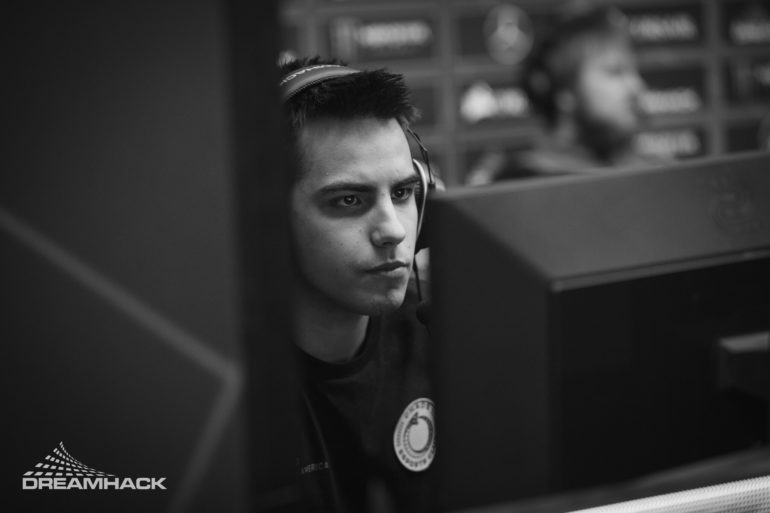 Chaos Esports Club has been searching for a consistent fifth Dota 2 player since the roster was still playing as Quincy Crew. And after a 13th place exit at the DreamLeague Season 13 Major, Chaos is moving in a different direction. The team will not convert Dmitry “DM” Dorokhin’s trial contract into a full deal with the team.

“Following the conclusion of his loan, Chaos EC will not be moving forward with DM,” Chaos said in a press release. “He has worked hard throughout his entire time with us and we appreciate everything he brought, but due to other internal changes we will be making to the structure of the team we cannot continue with him as a player.”

DM joined Chaos on loan from HellRaisers in November following the Dota Summit 11 Minor where his team was beaten by the recently signed Quincy Crew, who were playing with Jonáš “SabeRLight-” Volek at the time. SabeRLight- returned to Team Singularity after his loan expired after the Minor, leaving Chaos free to chase after DM while HellRaisers were dealing with roster issues.

But while the team looked strong at the qualifiers, taking the top seed from North America with wins over Evil Geniuses, Fighting PandaS, and Ninjas in Pyjamas, that success failed to translate to the Major.

Chaos were quickly bested by beastcoast in the opening round of the group stage before getting swept again by Vici Gaming, which put them down 0-4 to start the Major. That slow start ended their run after Team Aster easily dispatched Chaos in the elimination round of the lower bracket, sending them home in a tie for dead last.

In the organization’s announcement, Chaos hinted at more transfers in the future for a roster that has underperformed so far this season.

Meanwhile, DM is now a free agent. HellRaisers renounced his contract to sign several new players while he was on loan to the NA team. There are several rosters in Europe and the CIS that might take a hard look at the young offlaner as a potential addition to their rebuilding efforts moving forward.