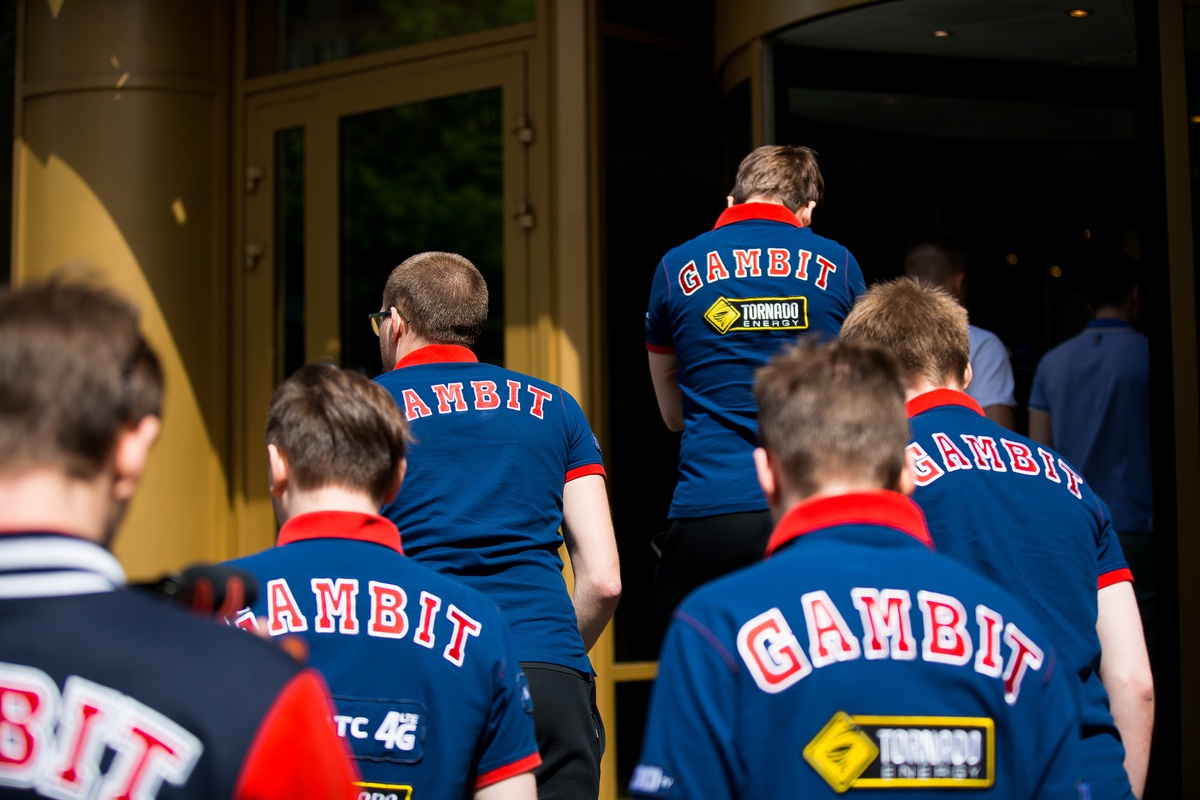 As soon as the EPICENTER Major ended, Valve revealed the teams from each region that will bypass the open qualifiers and jump straight to the closed regional qualifiers for The International 2019.

This means that these teams will be one tournament away from claiming the final spot available at TI9 for their individual regions since the 12 teams at the top of the Dota Pro Circuit rankings are already locked in.

Those 12 teams, in order of rank, are Team Secret, Virtus Pro, Vici Gaming, Evil Geniuses, Team Liquid, LGD Gaming, Fnatic, Ninjas in Pyjamas, TNC Predator, OG, Alliance, and Keen Gaming. With these teams already prepping for TI9, it makes sense that Europe would have the least invites for the closed qualifier considering five of the 12 are from that region.

Each closed qualifier will have eight teams competing for their region’s TI9 spot. Any spot not filled by a team via direct invite will be left open for the open qualifiers that will take place from July 3 to 6, depending on the region.

Chaos Esports Club are the heavy favorites going into the EU qualifiers, with their only proven competition being The Final Tribe, the other team to receive a closed qualifier invite. There might be a team that can rise up and challenge them, but right now, the field looks scarce.

CIS, on the other hand, is still full of competitive teams at that top level since only Virtus Pro made it in. Gambit are fresh off a great showing at EPICENTER and Natus Vincere have looked good at non-DPC tournaments in recent months, so they’ll be the two top picks.

That shouldn’t discount what Team Empire and Winstrike Team can bring to the event, but both are newer squads that have yet to show a lot in tournaments. Team Spirit are the fifth squad to receive an invite, leaving three spots to the open qualifiers, the least of any region.

Similar to Europe, Southeast Asia only has two teams with a proven history of top-level competition that could be invited. Mineski have had a rough last few months and are coming off another roster change, which could open up the possibility for BOOM ID or one of the other qualifiers to make it into TI9.

The remaining three regions all have a nice balance of teams that are going to be fighting to represent their region on the biggest stage in Dota.

EHOME almost made it into TI9 with a direct invite but placed poorly in recent Majors. They will now need to play for their spot in a stacked Chinese regional.

Royal Never Give Up, another team who showed some promise at EPICENTER, will be looking to continue where they left off after losing to Alliance at the Major. Both Team Aster and Team Sirius have had flashes this season, with Sirius taking games from Alliance and NiP at the StarLadder Ukraine Minor earlier this month.

Forward Gaming will be the favorite to win North America after a good showing at the Major, but J Storm and Complexity Gaming are also strong teams who have DPC experience this season. Those are the three teams to watch in NA, but beastcoast could make a sneaky run if they’ve improved since the Minor qualifiers.

South America looks a little barren now that Infamous has disbanded, but paiN Gaming would have been the favorite either way. Now they’ll have to play squads like Team Anvorgesa and Team Ham featuring good players gunning for an almost guaranteed sponsorship if they make it into TI9.

Thunder Predator are the sleeper pick here with a little bit of DPC practice from early entrances in several Majors and Minors this season.

These brackets will slowly fill out with other hopeful stacks of teams looking to make it to TI9 or at least make a name for themselves within their region. China and NA are the most interesting watches right now since all four teams already attending have a lot of potential.

Closed regional qualifiers will begin right after the end of the open qualifiers, running from July 7 to 10 for CIS, SA, and SEA and July 11 to 14 for China, EU, and NA. The winner from each of those regional tournaments will finalize the 18-team roster for The International 2019, which begins on Aug. 15 in Shanghai, China.