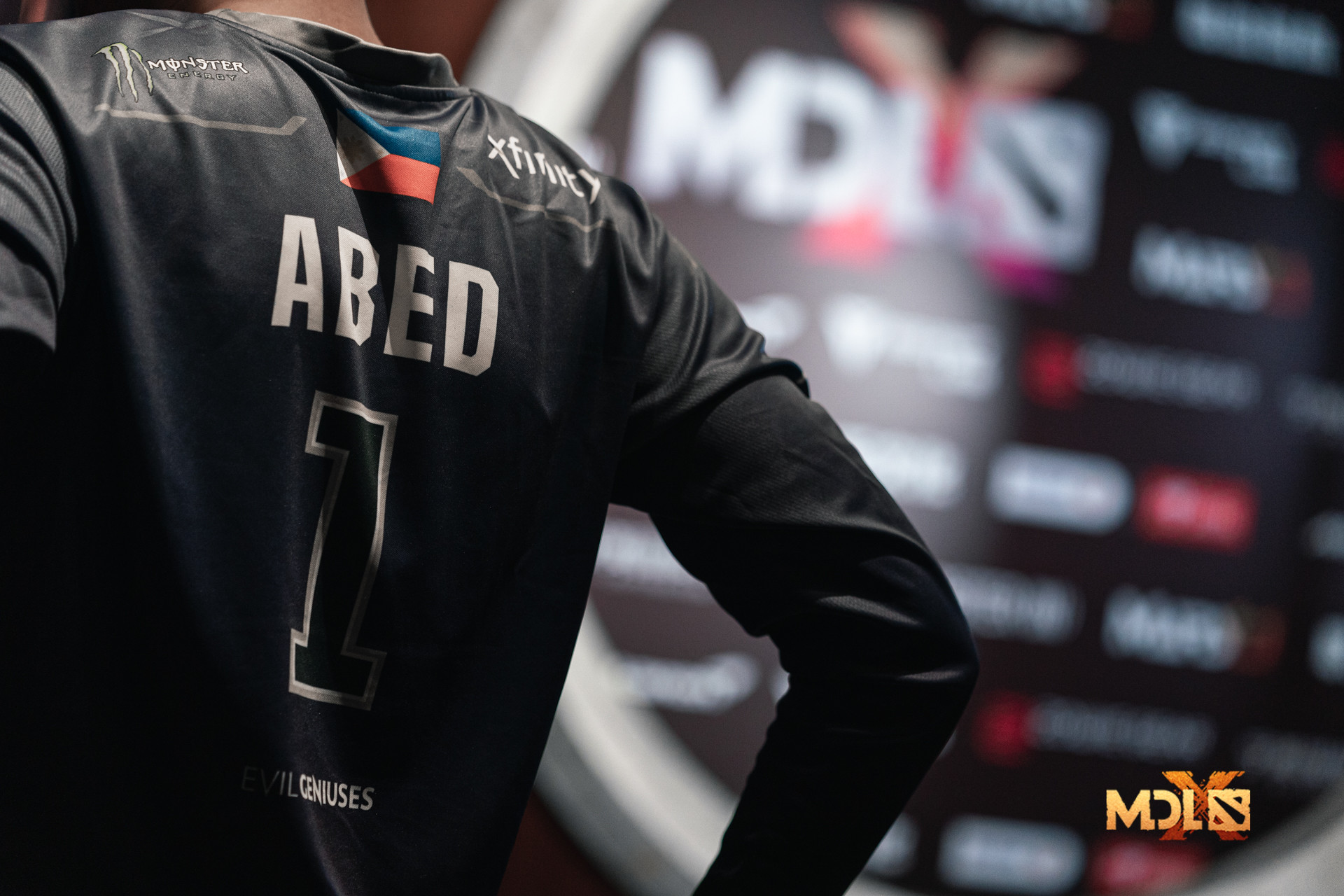 With two strong additions to the North American Dota 2 scene, the former Quincy Crew roster, now under Chaos Esports Club, came out on top of the DreamLeague Season 13 Major qualifiers.

Evil Geniuses also continued to hold onto one of the region’s top spots by making a strong run through the lower bracket. This will be the second Dota Pro Circuit event for both teams, but the first Major for Chaos.

It was a clean run through the group stage for both teams as they each went undefeated. In the playoffs, Chaos ended up in a battle against Ninjas in Pyjamas that was mostly one-sided in favor of Chaos.

Yawar “YawaR” Hassan and Quinn “CCnC” Callahan shined in the opening series before moving on to face Jacky “EternaLEnVy” Mao and his Fighting PandaS, who had just upset EG. The two squads met in the group stage where Chaos swept the other NA stack, and history repeated itself in the upper bracket finals with another sweep for Avery “SVG” Silverman’s crew.

The PandaS performed much better in their second meeting with Chaos, pushing the first game over 30 minutes and holding a substantial lead for the first time. But EE’s Bloodseeker could not stand up to YawaR’s Gyrocopter, and even though CCnC had an off-game, SVG helped make up for it.

Game two spiraled early for Chaos, but PandaS fell apart at literally the last minute. Jingjun “Sneyking” Wu tried to hold on as Doom, but his former teammates rolled over his new team to close out the series and claim the top seed from NA at the Major.

Meanwhile, EG bounced back from the 2-1 loss to PandaS and swept NiP in the lower bracket, eliminating Peter “ppd” Dager’s team from the tournament and moving on for a rematch against EE’s roster.

From the start, it looked like EG had all of the answers to their opponent’s draft. They easily countered EE’s Razor with a damage-heavy Terrorblade for Artour “Arteezy” Babaev and paired it with Abed Yusop’s Storm Spirit. That combo was enough to overwhelm the PandaS’ frontline early and secure a 1-0 lead for EG after a low-kill, 40-minute opener.

Game two started slow, but EG quickly amassed some major kill power with the Bloodseeker-Razor flip that marched through PandaS’ territory and slaughtered the enemy supports. Jonathan “Bryle” Santos tried to counter the play, but Kurtis “Aui_2000” Ling was completely neutralized as EG closed out the series.

PandaS will compete in the WePlay! Bukovel Minor for NA, along with NiP and J Storm, to see which two teams will make it into the Minor and have one more shot to reach the DreamLeague Season 13 Major.