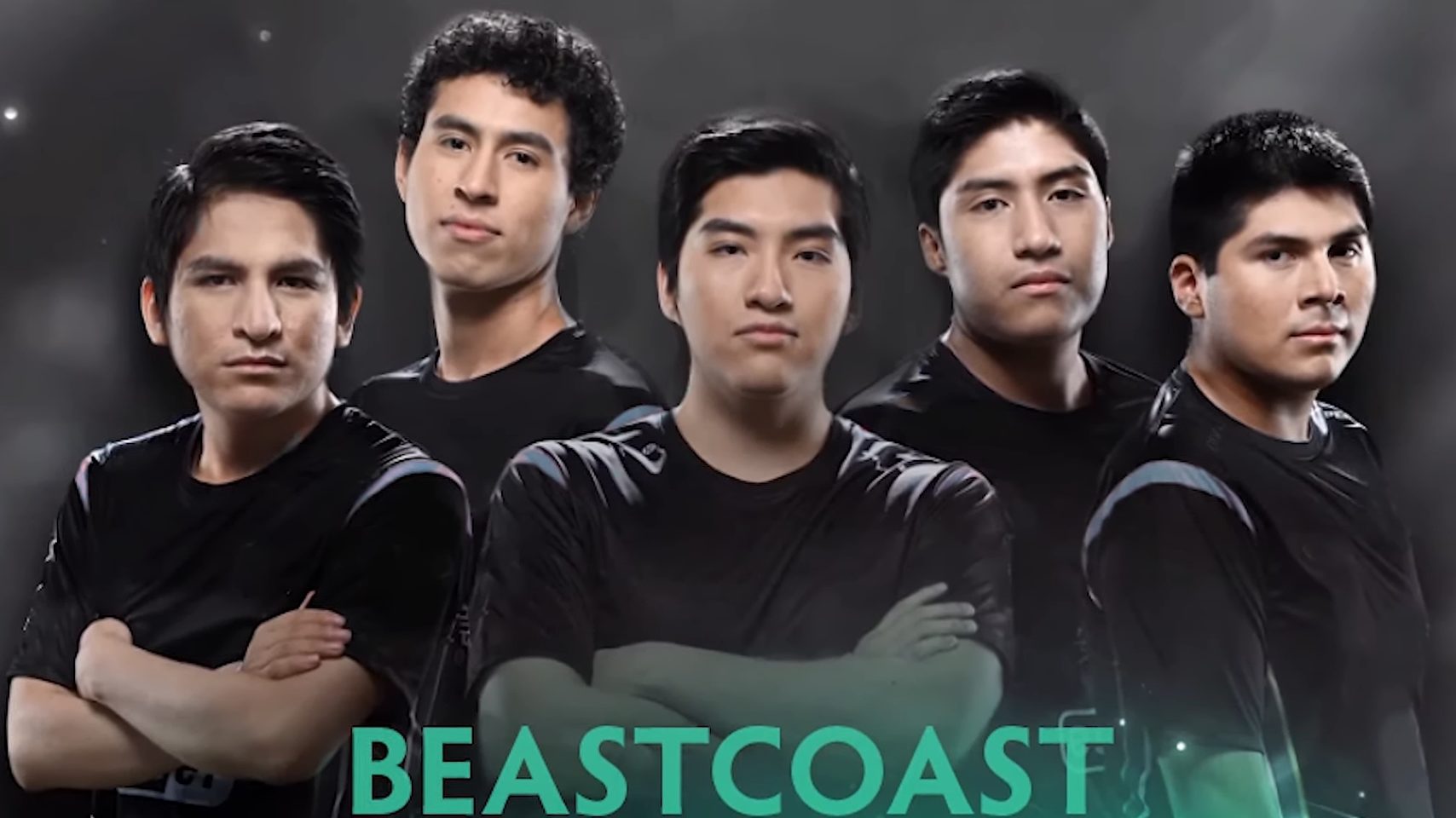 After competing with a temporary roster that literally disbanded during Midas Mode 2.0, beastcoast has officially made its big move for the upcoming Dota 2 season by signing Team Anvorgesa.

“Beastcoast has always been about supporting emerging talent and having fun, and we think this team is the epitome of that approach,” beastcoast CEO Grant Zinn said. “Anvorgesa caught my eye at TI9 before they even stepped on to the stage. Their growth as a team over the last DPC season, and their will to win are all things that we as an organization want to promote. This was a natural fit, and we are excited to make waves with them this season!”

Because StingeR and his team were already signed up to play in the South American qualifiers for the MDL Chengdu Major, they won’t be able to make the transition to North America quite yet. In the team’s official announcement, beastcoast didn’t even confirm if the team would switch regions at all.

SA is considered the weakest region in the Dota Pro Circuit, so if beastcoast is interested in fielding a team outside of NA and helping them operate, that could be the plan here. Chaos Esports Club saw some success doing that last season before moving to Europe.

Beastcoast fans will get their first look at the new roster at the regional qualifiers on Oct. 5.