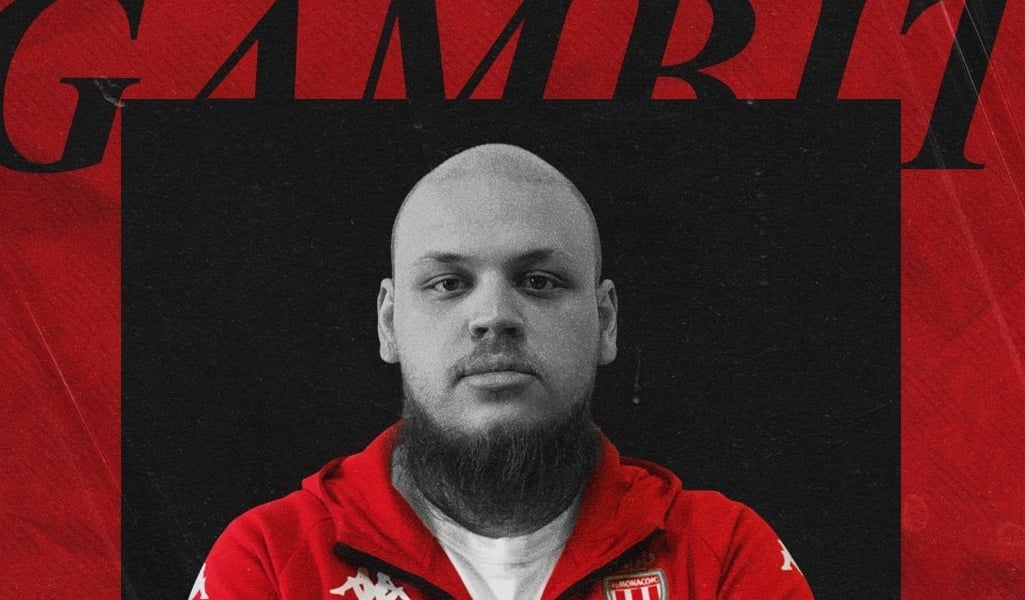 AS Monaco Gambit suffered a big blow prior to the WePlay Esports AniMajor when both No[o]ne and SoNNeikO left the team to join Natus Vincere instead of competing.

Now, after having been eliminated in the Wild Card round for a second straight Major and needing to compete for a spot at The International 10 in the CIS regional qualifier, Gambit has finalized its revamped roster.

Previously, Gambit brought in Artem “Lorenof” Melnick and Stanislav “633” Glushan as stand-ins for the AniMajor, but only Lorenof will be sticking around for the qualifiers. Now, Albert “eine” Garaev is being signed from the Gambit-2 roster and will takeover the main support role.

Eine, along with Lorenof, was part of the original Gambit roster that became Gambit-2 when the organization signed Live to Win’s roster during the first half of the 2021 Dota Pro Circuit.

Gambit will be playing in the CIS TI10 regional qualifier from June 23 to 26, fighting for one of six remaining spots against the likes of Team Spirit and Na’Vi.