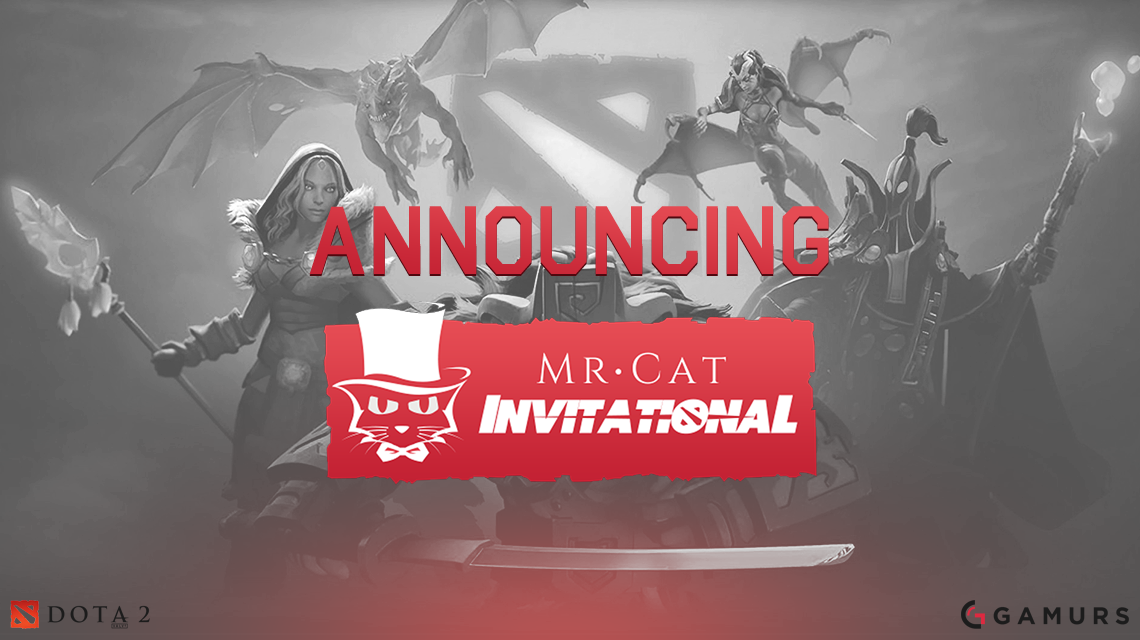 Mr. Cat Invitational (MCI) is a new, quick online tournament for the Southeast Asian DotA 2 professional scene. This tournament is putting $10.000 on the line for the teams to strive for, from July 11-29.

The 10 invited teams have been already announced and they will be battling it out in a best-of-two round robin group stage, leading into an eight team double elimination bracket. Each of those playoff series will be best-of-three with the grand finals being best-of-five.

The whole event will be streamed by MoonduckTV and can be watched on Twitch here.