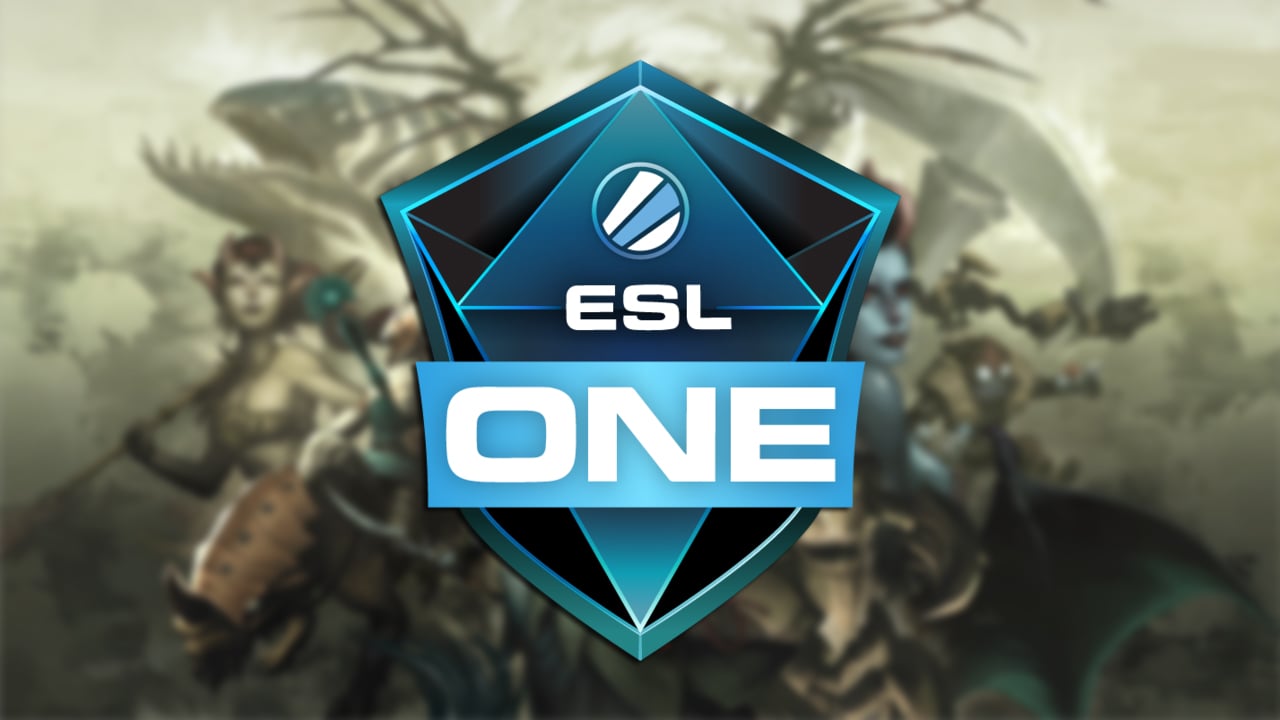 North American Dota 2 squads Animal Planet and OpTic Gaming have both been disqualified from the ESL One Katowice regional qualifier, due to playing matches in other qualifier tournaments at the same time.

Both Animal Planet and OpTic played each other in two separate best-of-three series at the StarLadder i-League Invitational and the PGL Bucharest Major’s respective qualifier rounds, with each series going all three games.

Their StarLadder match took place on Wednesday, Jan. 10, at 5pm ET. This was followed by their PGL Bucharest Major series, which they played on the same day at 8pm ET. Both matches were played online, which would also have been the case for their ESL games had they been able to play.

The results of their StarLadder and PGL matches supposedly caused both teams to overshoot the schedule for their respective games in the Katowice qualifier, thus forcing ESL admins to disqualify them altogether.

Jonas “bsl” Vikan, director of tournaments over at ESL, responded to the incident earlier today on the Dota 2 subreddit after investigating the situation. Apparently, Animal Planet was granted a rescheduled match with Vici Gaming J Storm, their opponents in the quarterfinals of the qualifier. Animal Planet, however, did not communicate to ESL that they would be late for the match anyway.

As for OpTic, it would seem that their match against CES did not actually coincide with the one they played for the PGL Major.

“They did not raise any concern with us until 10 minutes prior to their ESL match,” said Vikan. “In the end, OpTic did not show up in the lobby until 35 minutes past the starting time of the match.”

This directly contradicts the tweet that OpTic team captain Peter “ppd” Dager posted yesterday, where he claims that they were only five minutes late to the match. According to ESL’s rulebook, teams are given a grace period of 15 minutes past the match’s scheduled time.

Animal Planet offlaner David “MoonMeander” Tan also took to Twitter in order to express his feelings about the situation, calling out ESL’s management in the process. His teammate Kurtis “Aui_2000” Ling also claimed that they were unable to get in touch with ESL admins, due to them simply not replying to their messages.

The teams that were scheduled to go up against Animal Planet and OpTic have moved on to the Katowice qualifier semifinals thanks to the scheduling conflict. In addition, this makes ESL One Katowice the third Pro Circuit Major that OpTic will be missing out on—with the most recent one being Galaxy Battles II, which they voluntarily pulled out of last week.