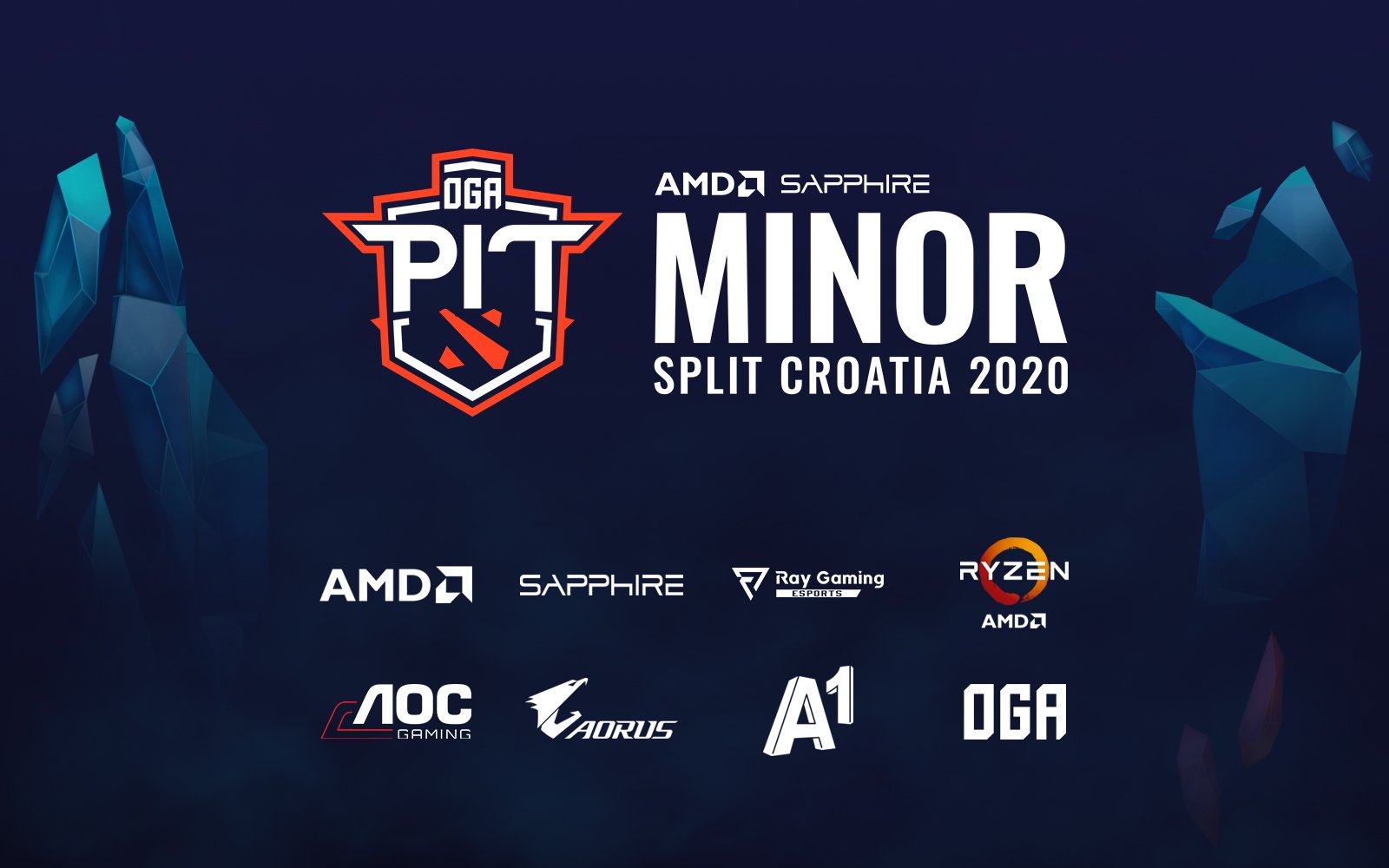 Image via One Game Agency

One Game Agency’s flagship event returns to the 2019-20 Dota Pro Circuit. This is the eighth edition of the event and the third time that it has been a DPC Minor.

The Dota Pit Minor takes place in the Spaladium Arena in Split, Croatia from April 23 to 26, leading up to the EPICENTER Major beginning May 2.

The eight teams will be able to win up to $300,000 and 660 DPC points. Regional qualifiers for the Minor will be played over April 2 and 3. Valve’s new qualifier rules for this season of the DPC means that the qualifiers take place directly after the Major qualifiers, consisting of the top teams that did not make it to the Major directly.

The competition format retains the one used by the other Minors this season. Eight teams will be split into two GSL groups with the bottom four teams being eliminated. The remaining four teams are seeded into the upper bracket of the playoffs, playing best-of-threes until the best-of-five grand finals.

The Split Minor will be the seventh overall event this season, taking place after the ESL One Los Angeles Major.

The prize pool and DPC point distribution are as follows: