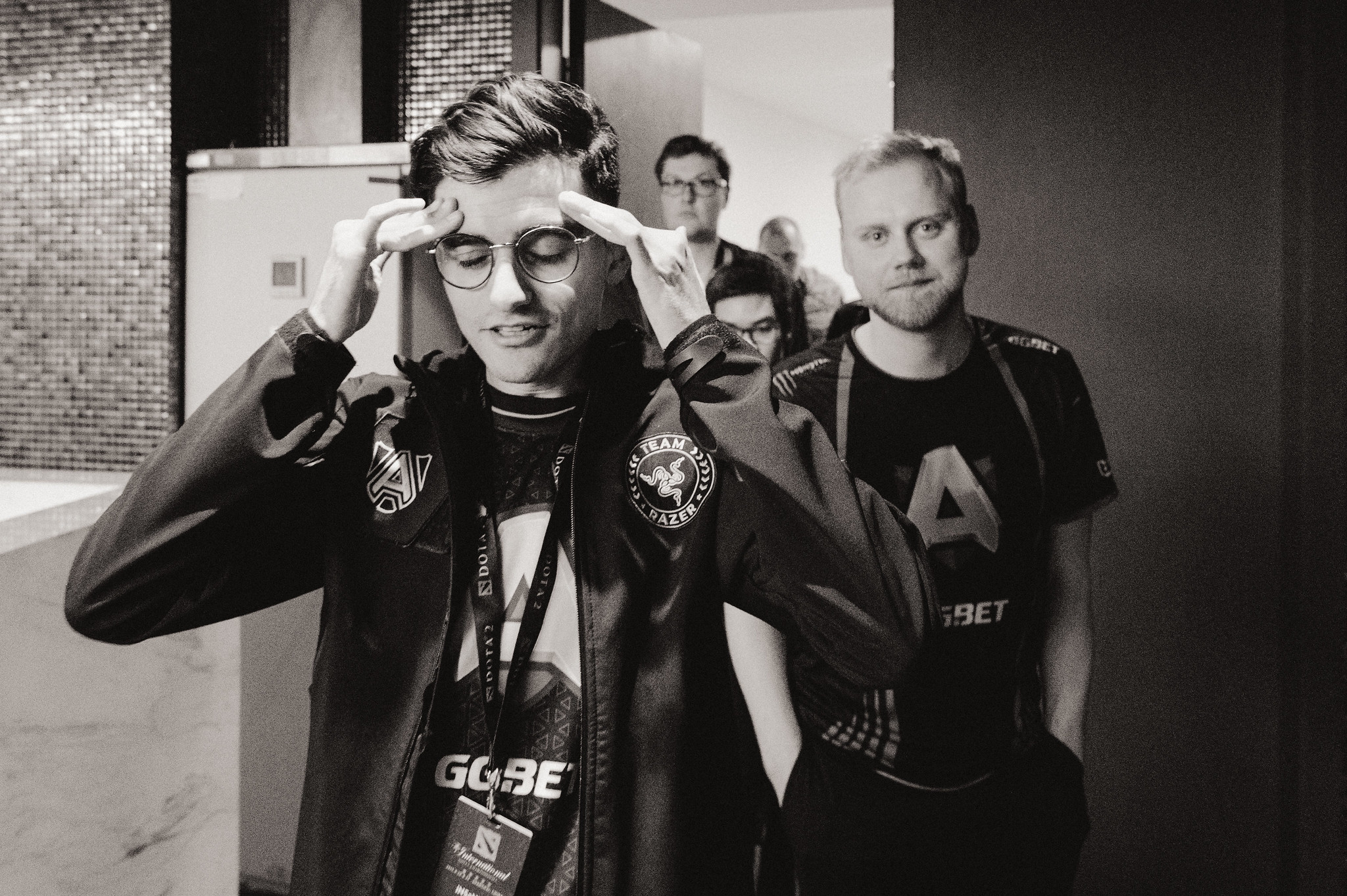 With Complexity Gaming and Mineski having made roster changes to their respective rosters, the Dota 2 offseason is already off to a fast start. But apparently Alliance will not take part in the roster changes, despite a mixed performance at The International 2019.

Alliance co-owner Kelly “kellyMILKIES” Ong denied that the organization had any changes to the Dota 2 roster via Twitter.

“Just got home & saw the /r/dota2 shuffle thread, we did not release or kick any players,” Ong tweeted. “It’s fun for everyone to talk about pro teams shuffles I get it, it’s part of post-TI but please remember all players are also real people so friendly reminder to be kind.”

Ong’s post was in reference to the Dota 2 subreddit’s annual post-TI shuffle thread, where users can freely discuss the changes being made to the professional rosters. But since it’s an open thread, rumors are more often than not the topic of discussion.

The biggest rumor surrounding Alliance was the potential replacement of Max “qojqva” Bröcker with a more proven midlane Carry, but it appears Alliance is happy with how things went this season.

The team had a slow start to their season, but right around the end of April, the players took a big step forward. They finished third at the OGA Dota PIT Minor and then second at the StarLadder ImbaTV Dota 2 Minor, which led to one last chance at qualifying for TI9.

At the EPICENTER Major, Alliance stunned several teams, upsetting Royal Never Give UP and Virtus Pro in a sixth-place performance, which was good enough to secure a spot at TI9. The team had a solid performance in the TI9 group stage before bowing out in 13th after losing to RNG at the main event.

It looks like Aydin “iNSaNiA” Sarkohi will get to captain the same squad of players he has been competing with all season into the 2019-20 Dota Pro Circuit, with the aim of making bigger waves at The International 2020.