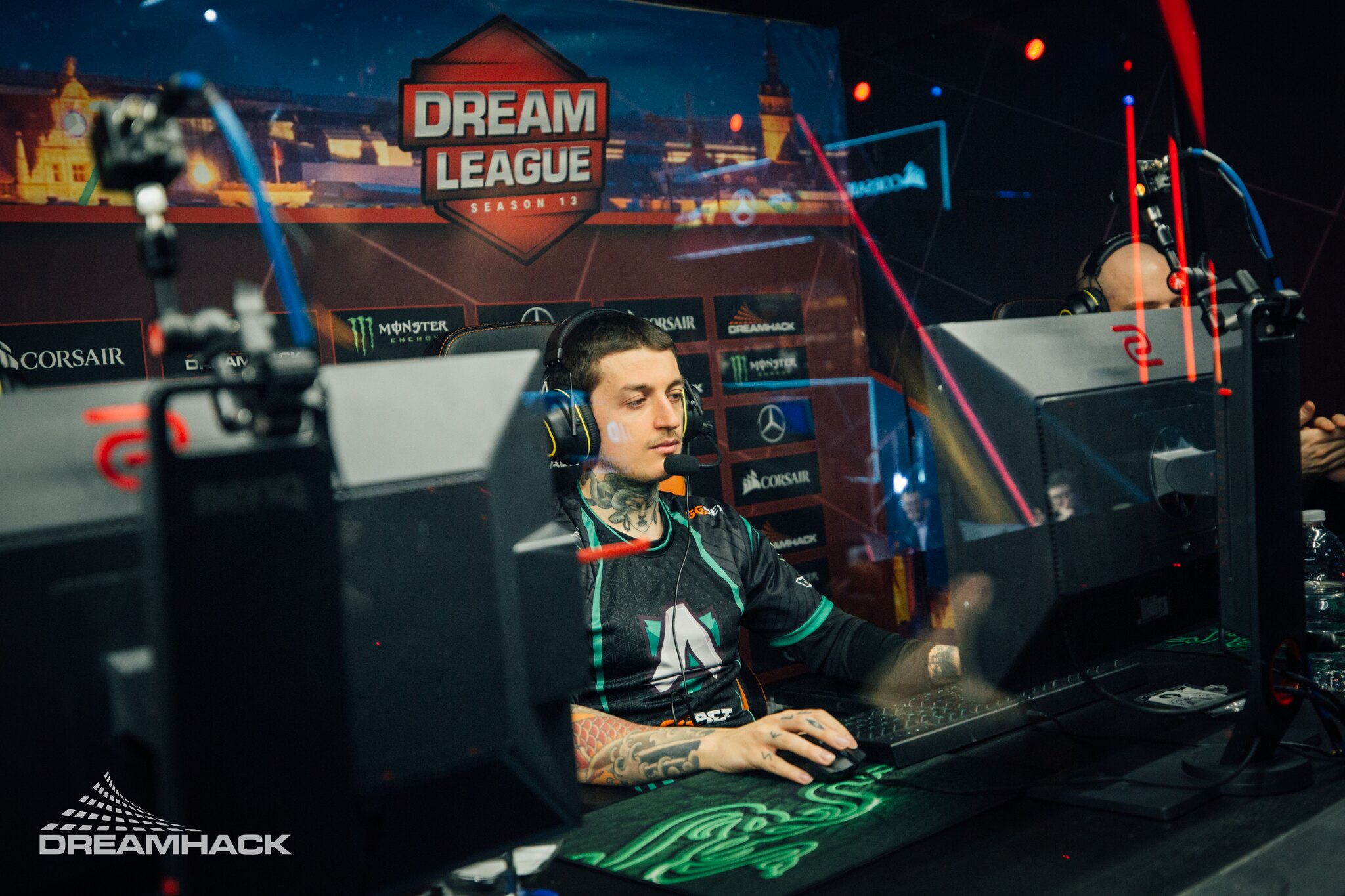 In OG’s debut match at WePlay! Pushka League, the team was forced into the most competitive series of the entire tournament thus far as Alliance beat them to continue their climb in the standings.

Coming into the tournament as one of the favorites, OG was expected to pick up where they left off at ESL One Los Angeles Online, but ended up losing a close battle to s4 and Alliance, falling 2-1.

The biggest reason for Alliance topping OG in the series was the continued excellence from Bulgarian mid laner Nikolay “Nikobaby” Nikolov. Nikobaby almost single-handedly led his team to a 2-0 victory, but OG’s overall team composition in game two managed to survive his onslaught.

In the three-game series, Nikobaby was either the top or second player in terms of overall damage, and in his team’s one loss, he only died four times. Here are his stats for all three games of the series against OG and where he stacked up compared to the other nine players.

There was nothing OG could do to contain Alliance where Nikobaby was involved, so the team had to focus on eliminating the support players and keeping control of the map if they wanted any chance to take the series.

In terms of how competitive the series was overall, this was the closest to two teams being evenly matched that we have seen so far at the Pushka League. Most three-game battles have had at least one fairly one-sided match, but each game between OG and Alliance could have gone either way.

This bodes well for Alliance moving forward, as the team continues to improve its play under s4, showing that the roster change has been effective—so long as whoever is playing as their stand-in position five can keep up. Fng has done a good job filling in for the roster so far, even if his play had dipped in a few games.

OG had a good first showing with their new stand-in Irakli “W1sh-” Peranidze, who performed very well in all three games. N0tail and his crew will need to rebound quickly from this loss as they will face Puppey and Team Secret on April 29.