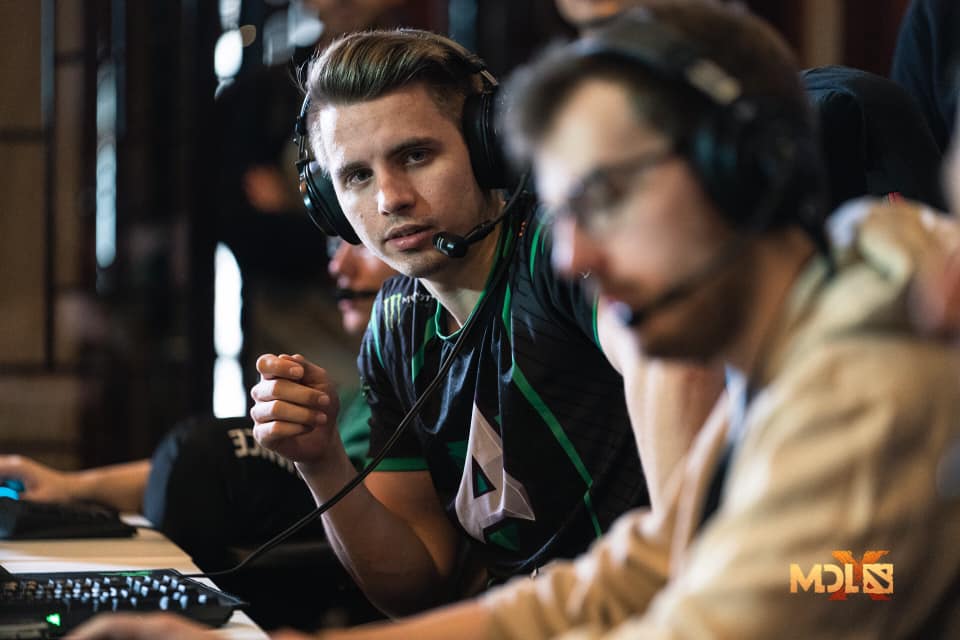 Alliance have locked in the second upper bracket slot from Group B at the MDL Chengdu Major today, moving on from their first day’s loss to Vici Gaming. The European Dota 2 team beat Fnatic for a second time and have relegated the Southeast Asian all-stars to the lower bracket.

For the first game of the series, Fnatic took a leaf out of their fellow SEA titans’ playbook and picked the carry Night Stalker for 23savage and an Invoker for additional teamfight capability. Alliance went for the hyper-farming carry Alchemist for Nikolay “Nikobaby” Nikolov and Death Prophet for some early-game push.

Fnatic was off to a hot-start, farming well in the early stages. While they couldn’t prevent Nikobaby from free-farming the jungle, they crushed their lanes and rotated to help out, ending with four of their heroes in the top five of the net-worth chart. With Alchemist as the only hero farmed on their team, Alliance inevitably lost a series of teamfights, putting Fnatic in a commanding position and net worth lead in spite of the typical Alchemist setup.

It seemed like the worst was over for Fnatic. With Alchemist neutralized, Fnatic had the game in their hands. Yet, the Europeans remained the calmer and more stable of the two teams and capitalized on every mistake that the SEA squad made.

Slowly but surely, Fnatic’s advantage was eked away, and Alliance found themselves ahead once again. It wasn’t a typical Alchemist deathball lineup win, but it was a victory for the Europeans nonetheless.

Fnatic went for a slightly different style in game two, taking the Drow Ranger and an Enigma. Alliance picked up the offlane Timber to punish Fnatic’s weak lanes, and took Faceless Void and Lina for teamfight.

It was a horrendous showing for Fnatic. Losing all four bounty runes in the beginning, the SEA squad was behind from minute zero. 23savage’s Drow was also heavily punished, dying to the Timbersaw in the bot lane and generally being unable to deal with the hero. Alliance won every single lane, and they barely needed the extra damage to come out on top of every teamfight. The strategic mistakes and misplays from Fnatic were simply too much and culminated in a merciless execution from Alliance.

Alliance will go on to face TNC Predator in the upper bracket of the main event, while Fnatic and Team Spirit will begin their run in a lower bracket best-of-one against Team Unknown and EHOME respectively tomorrow.