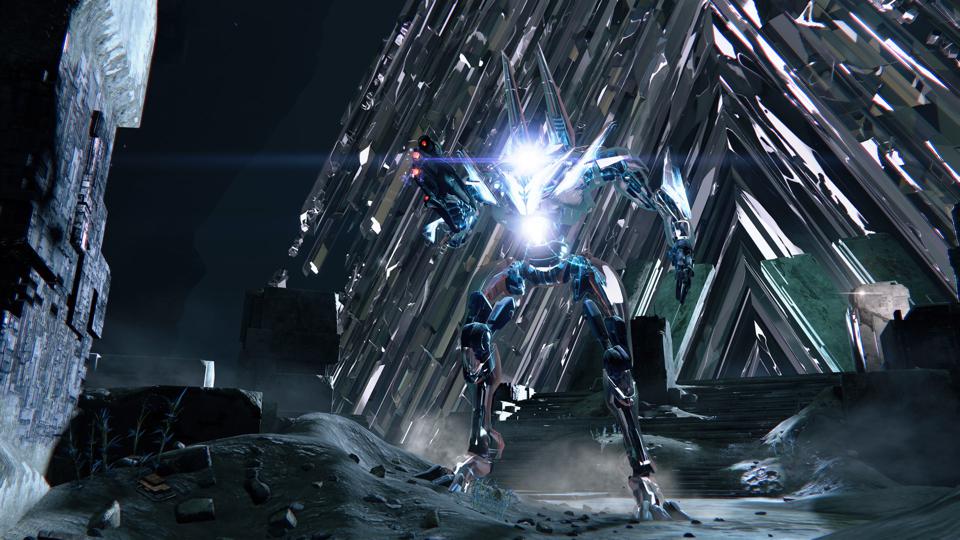 Destiny 2’s Vault of Glass raid launched on live servers yesterday, with teams competing in a worldwide race to finish the new raid as quickly as possible. Just one hour and 43 minutes after the launch of the raid, a clan by the name of Elysium became the first group to fully clear the Vault of Glass.

The team featured Destiny 2 streamer Saltagreppo, as well as several other players including Cruz, Kyros, Moople, Quazz, and Slap.

The Vault of Glass race was highlighted by a slight rule change in comparison to older World First races. Players were required to complete the additional Challenge Mode portion of the raid to be credited with a full clear. Since Vault of Glass originally released for Destiny back in 2014, Bungie made the decision to make the 2021 challenge slightly more difficult for veteran players who were experienced with the raid.

The race was not without controversy, however. The second group to complete the raid did so less than an hour after Elysium, but its accomplishment was tarnished by a now-banned player in the group whose name contained an offensive phrase.

Vault of Glass will be classified as current content for the foreseeable future, and players will have the chance to experience the raid through Destiny 2’s upcoming cross-play feature, scheduled to release later this year.