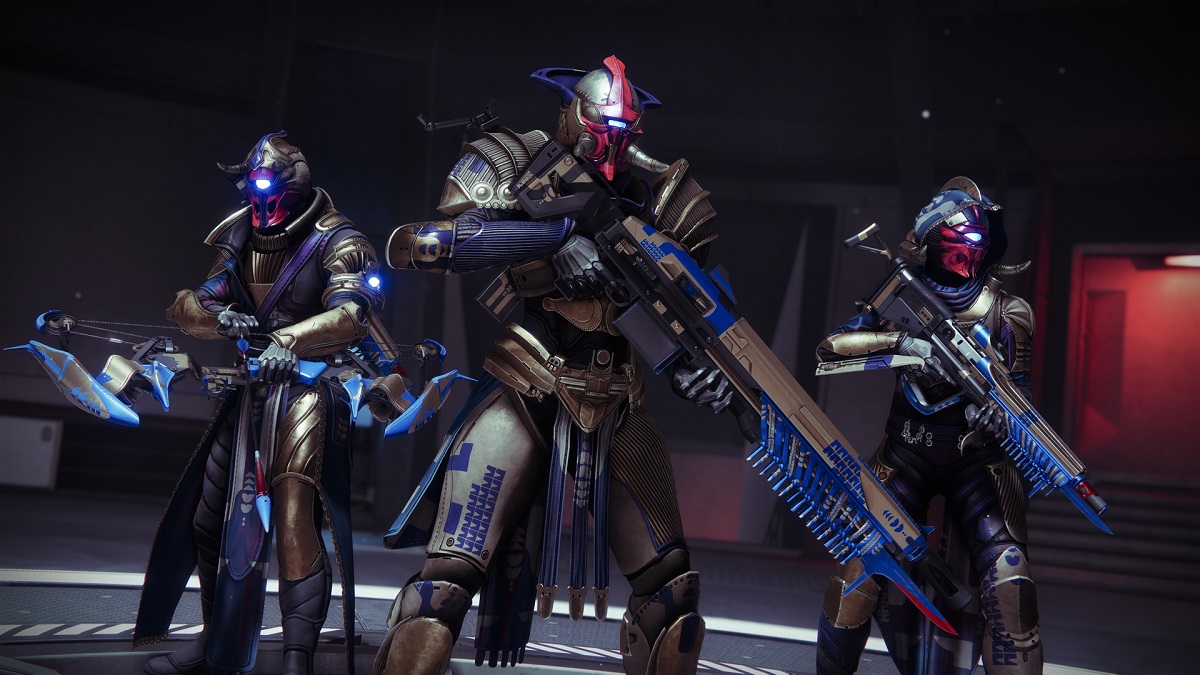 Bungie might have just dropped a clue about a new game it is currently working on, which could be set in the Destiny universe.

A new job listing by the company specifically mentions Bungie is looking for a senior concept artist for “an exciting new title.” The role listed that the desired candidate will “be working on everything from exploring character designs and iconography to proposing visual solutions for broad world building questions.”

As for responsibilities, the candidate should “continually push aesthetics of the Destiny universe,” while also having a “wide variety of art tasks with great proficiency on wide range of game elements like guns, characters, armors, vehicles, environments, and other seasonal art needs.” This might already imply a game affiliated with the Destiny franchise could be the title in question, though Bungie hasn’t provided a statement about developing a new game.

This follows the news last month that Bungie has demanded $7.6 million in damages from YouTuber Nicholas Minor, also known as Lord Nazo, on his channel. He was accused of sending fake DMCA notices to other content creators, dragging Bungie’s name in the process.

“Ninety-six times, Minor sent DMCA takedown notices purportedly on behalf of Bungie,” the company said in a statement. “[He identified] himself as Bungie’s ‘brand protection’ vendor in order to have YouTube instruct innocent creators to delete their Destiny 2 videos or face copyright strikes, disrupting Bungie’s community of players, streamers, and fans.”