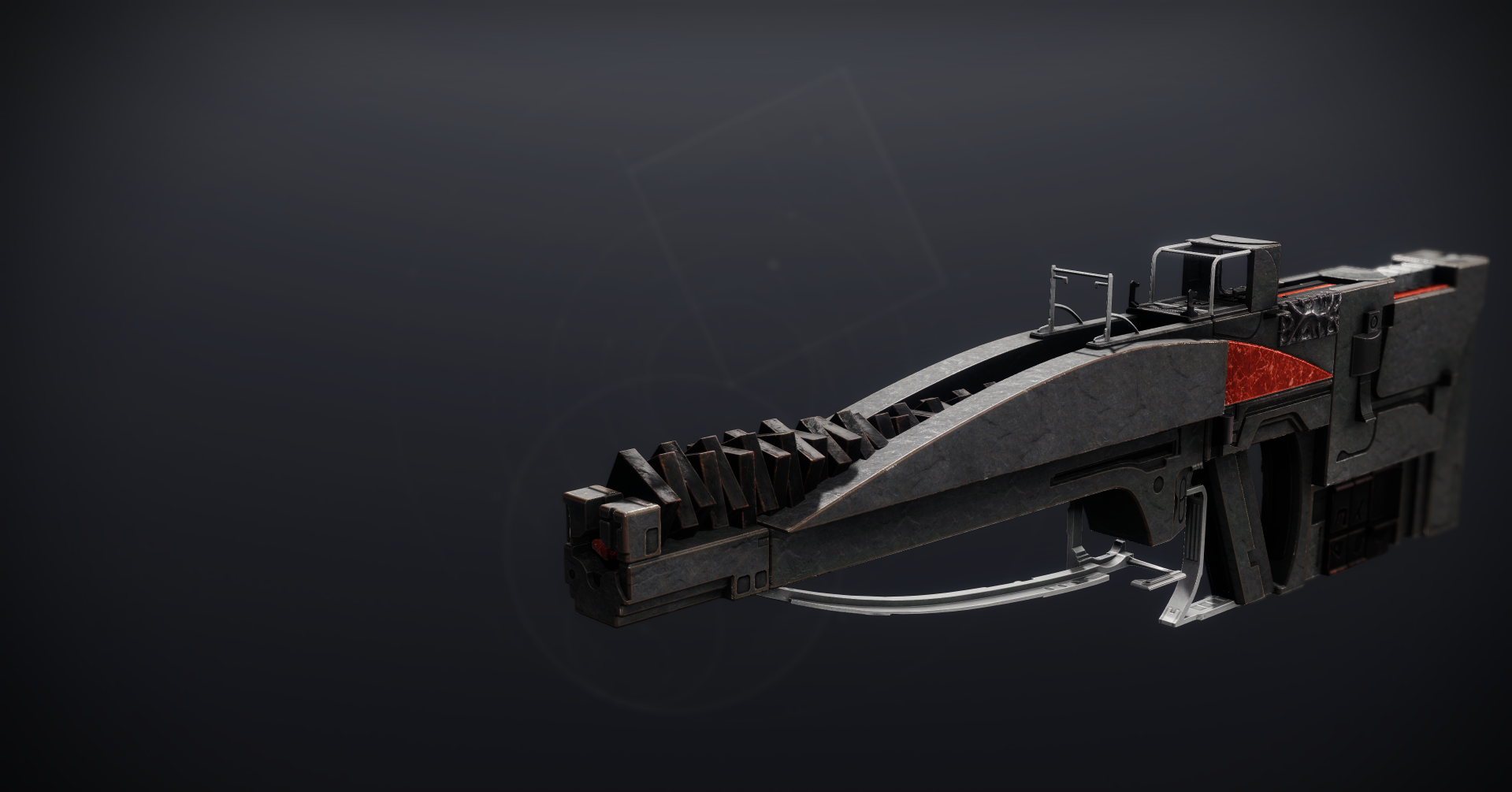 Insidious is an Arc pulse rifle and one of six new Legendary weapons players can hunt down within Destiny 2’s Vow of the Disciple raid. Despite an unexceptional first impression in the face of a new Exotic pulse rifle within the same raid, Insidious makes a case for itself through entirely unique perk rolls and the rare Aggressive Burst Frame it exists within. The four-round burst fire was most notorious on the now-sunset Blast Furnace pulse rifle, and Insidious nestles perfectly into the Blast Furnace-shaped hole in every Guardian’s heart.

While Insidious will excel best in PvP environments, its perk pool comes with a plethora of options for PvE as well. The level of choice available is what makes Insidious a great pulse rifle to farm, and the majority of potential rolls you can acquire will have some use cases even if it isn’t the god roll. Dragonfly and Demolitionist existing within Insidious’ first perk column plays a big part in this scenario, allowing any player to use Destiny 2’s strongest utility perks without sacrificing a damage-boosting perk in the second column.

With Arc 3.0 later this year, securing your ideal roll of Insidious is even more essential. You don’t need to wait to start taking down opposing Guardians in the Crucible in just two deadly four-round bursts, but there’s no telling what the ceiling on this Aggressive Burst pulse rifle will be with Arc Aspects and Fragments that it can synergize with.

Here’s our god roll for Insidious in both PvP and PvE:

Insidious is all about synergy, with many great perks in both columns that pair together perfectly. However, the Aggressive Burst Frame of pulse rifle has a lot of weight and kick to it which the Crucible god roll attempts to mitigate to make the most of its potent perk combinations. The key feature of Arrowhead Brake is its ability to give Insidious a flat 100 recoil direction, which prevents a lot of the drift usually present in each four-round burst you fire. This has the knock-on effect of increasing its consistency at range, allowing players to get the precision hits they need to get the most out of Rapid Hit. A more stable Insidious with faster reloads makes keeping up Rampage stacks a much smoother experience.

While pulse rifles aren’t the talk of the town in PvE settings, Season of the Risen’s Unstoppable Pulse Rifle mod and Insidious’ powerful utility options make securing a good roll for endgame content all the more appealing. Demolitionist’s ability to feed directly into the grenade cooldown you need to most benefit from Adrenaline Junkie’s damage boost is just one example of the synergy that Insidious is capable of, and turns it into an unlikely crowd control professional with barrel and magazine options to keep the downtime brief.

These aren’t the only options, though, and Insidious’ perk pool has a lot of other great choices to craft your ideal pulse rifle.

Dragonfly is traditionally found in the second perk column, making its presence here immediately enticing. Pairing Dragonfly with perks like Rampage or One For All has devastating potential against large groups of combatants, even before factoring in how the Arc explosions might interact with new Fragments or Aspects that will be introduced with Arc 3.0. It might be a non-traditional choice for the first perk column, but that’s what makes it so special.

Grenades have only grown more powerful over time, and if the reworks that Void 3.0 brought to the potency of Void grenades is anything to go by, Demolitionist will only become more impactful as time goes on and all the Light-based subclasses are updated. While Adrenaline Junkie is the natural counterpart to Demolitionist on Insidious, Demolitionist is evergreen with any additional perk with its ability to fuel grenadier builds efficiently.

Stats For All and Rapid Hit (PvP and PvE)

Both of these perks serve a similar purpose of decreasing downtime for Insidious. Rapid reloads can be crucial in keeping damage-boosting perks active in extended combat encounters and these utility perks are ideal at doing just that. While Rapid Hit has universal effectiveness in both PvP and PvE, the Crucible is where it functions best. Stats For All is a safer pick in PvE environments where hitting three targets is much easier, and its ability to boost stability and range alongside reload speed gives it an edge.

While it might not have the same visceral impact as other perks in this category, Heating Up’s boosts to accuracy and stability have a lot of hidden power. It can make follow-up gunfights easier to win in the Crucible if you secure a killing blow, the accuracy buff mitigating some of the heavy kick that Aggressive Burst pulse rifles like Insidious suffer from.

Compulsive Reloader and Sleight Of Hand

These perks struggle to shine against stiff competition in the column, mostly against perks that have easier activation requirements or more overall utility. While Sleight Of Hand’s boosts to various weapon stats can be helpful, Stats For All achieves the same boosts with much simpler requirements. Compulsive Reloader is mostly a perk of preference—useful if you find yourself reloading after only firing off a few rounds, but it can be easy to fall out of the window for faster reload speeds with the four-round burst nature of Insidious.

It’s hard to argue against the consistency and impact of both of these damage-boosting perks regardless of the environment that you bring Insidious into. Making pulse rifles able to compete against the more traditional types of weapons to excel in PvE often requires various means to enhance their damage, and Insidious is no different. It might not be built to be most optimal against the enemies of the Traveler, but Adrenaline Junkie and Rampage are both great avenues to make it optimal. Insidious is already deadly in the Crucible, capable of killing Guardians in just two bursts, and these perks only prove to make it more so.

One For All and Vorpal Weapon (PvE)

If Adrenaline Junkie and Rampage elude you, or you just want some variety in your build, both One For All and Vorpal Weapon are great choices for PvE as well. One For All is perfect on workhorse primary weapons like Insidious, providing a hefty 35 percent damage boost for a brief window for the mere act of damaging three different targets. This damage boost is actually greater than anything Adrenaline Junkie or Rampage can provide, so it’s a great bonus option to explore. Vorpal Weapon is less ideal but still a good choice if you’re using Insidious in more difficult content, granting you consistent bonus damage against Champions and other similarly powerful enemies.

They might be more niche in their functionality, but both Adaptive Munitions and Turnabout can be unique to experiment with as additional utility picks in a traditionally damage-oriented column of perks. The overshield Turnabout provides when triggered can help with survivability, and the improvements to shield damage from Adaptive Munitions have potential in Match Game-modified content. But whether or not these benefits are worth sacrificing Insidious’ damage capabilities is up to the individual player.

Vow of the Disciple’s raid-exclusive perks have struggled to leave their mark in the same way that perks from Deep Stone Crypt and Vault of Glass did. Until a potential buff arrives to Bait And Switch later down the line, it’s hard to recommend for Insidious when the 20 percent damage buff it provides is harder to activate than the 35 percent damage buff of One For All.