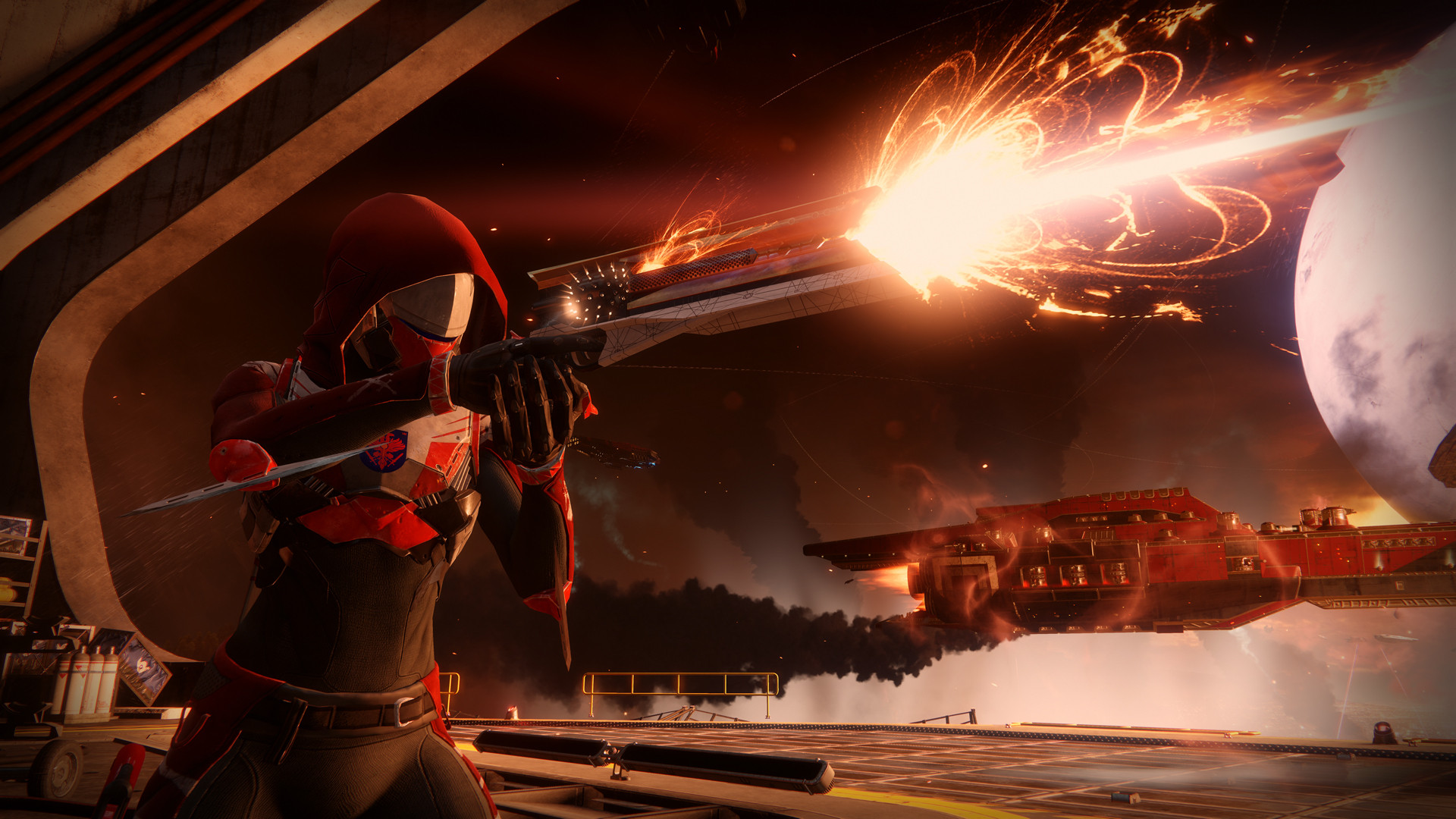 After three weeks of “competition” where players from each of the three classes could play the game and earn medals by performing various tasks, Hunters had the most medals submitted and therefore are this year’s champions. They’ve dethroned Titans, who won last year’s inaugural event.

As part of the closing ceremony, a Hunter-centric statue will be placed somewhere in the Tower for all to see. Last year’s Titan victory statue was placed near Commander Zavala as he stands near his overlook position, for example.

Warlocks have come in second place for the second year in a row, although the wizard-like Guardians have been unable to crack the top of the podium thus far. There’s always next year, though, and April 2022 will surely see a return of Guardian Games.

As part of the ceremony, players should also visit Zavala for some closing words. But for now, Hunters reign supreme as the winners of this year’s games and, for the most part, the favorite and most-used class in the game.

The closing ceremony will run from today, May 7, through May 11. That’s when Destiny 2’s newest season, Season of the Splicer, begins.