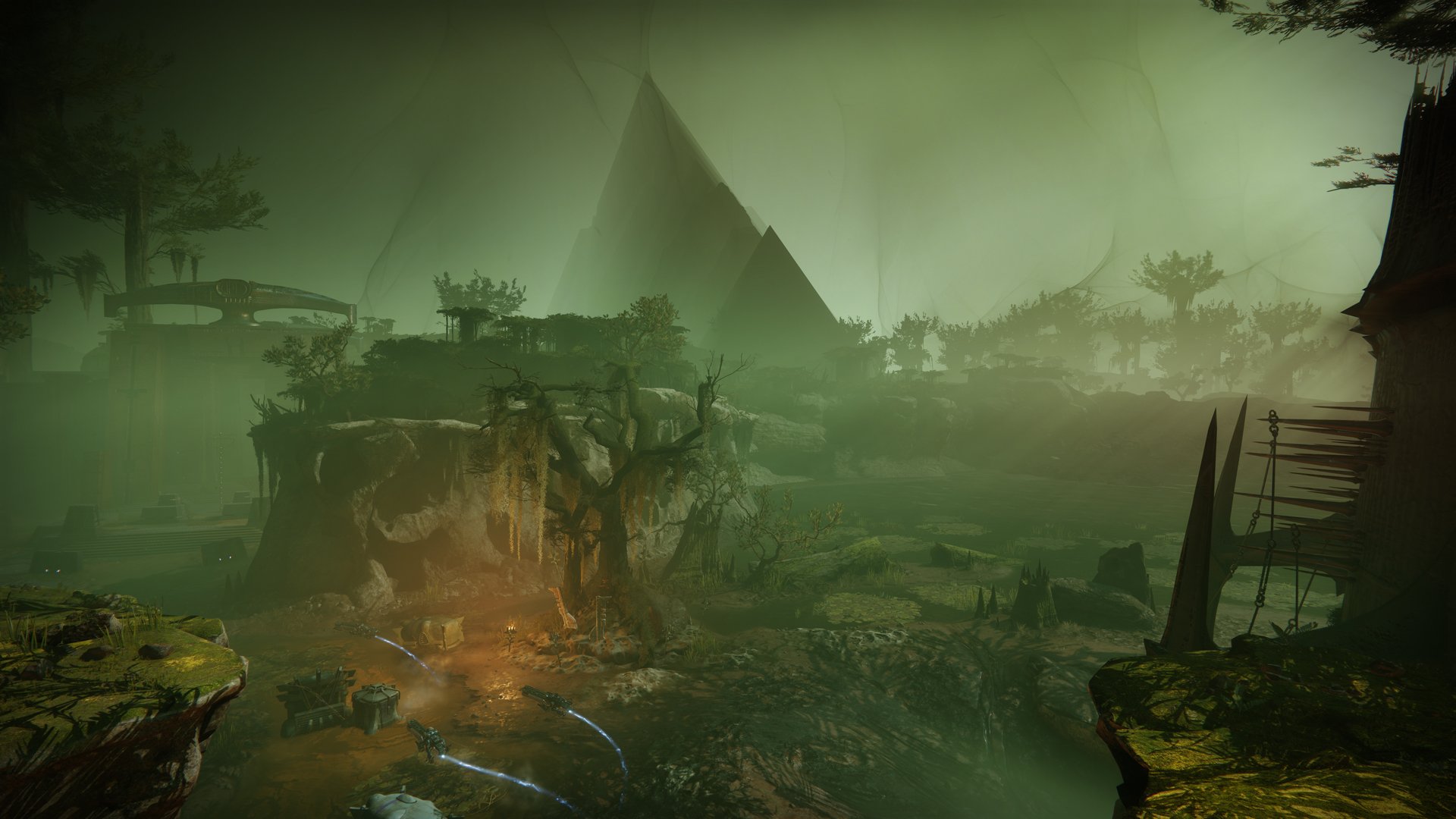 After just a couple of missions into the campaign of the Destiny 2 expansion The Witch Queen, you will meet your new friend Fynch, an unlikely ally in your quest to stop Savathûn’s latest diabolical scheme.

Here’s all you need to know on how to raise reputation with Fynch.

How do you increase your reputation with Fynch?

Each rank up rewards the player with a Throne World Engram, containing Throne World armor or weapons. Certain rank milestones unlock specific rewards, but some of those rewards aren’t revealed until you reach a certain point in the campaign.

Collecting and completing daily and repeatable bounties while completing other activities on the destination is your best way of ranking up quickly. To unlock bounties, however, you first have to acquire the “Trust Goes Both Ways” quest. Completing said quest requires you to find region chests, which will earn you additional rank points in the process.

Following the campaign should eventually unlock Throne World bounties, paving the way for you to rapidly increase your reputation with Fynch.