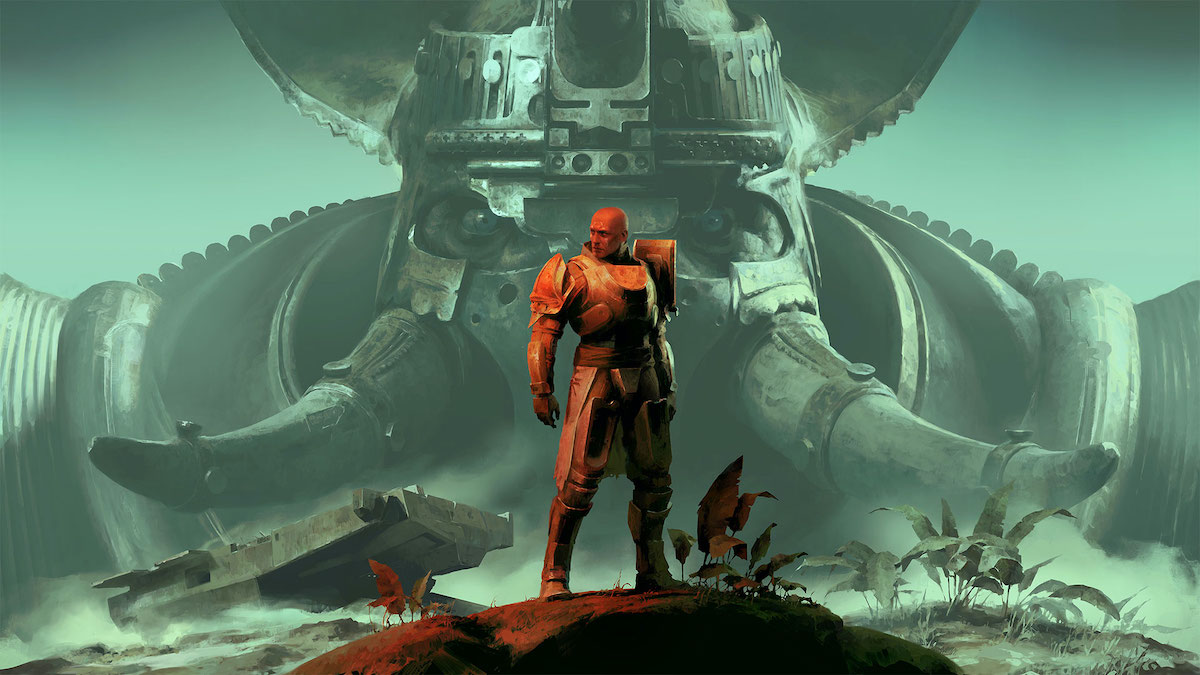 Seasons can come and go as if you’re binge-watching a TV show in Destiny 2. Almost all of them feature thrilling stories that take players on journeys that also make for great memories. These may start fading as you move to another season, however, meaning you may want to keep a few reminders so you can always recall your past memories.

Alongside being great tokens, titles can also come in handy when it comes to showing off how long you’ve been playing Destiny 2. Though recent titles may not mean much when they’re fresh, imagine using one next year.

When you complete all the requirements, you’ll be rewarded with the Chosen title for the season that carries the same name. You’ll need to complete a set of Triumphs to unlock the title. Upon completing them, the title will automatically unlock.

Here are all the Triumphs you’ll need to complete to unlock the Chosen title in Destiny 2.