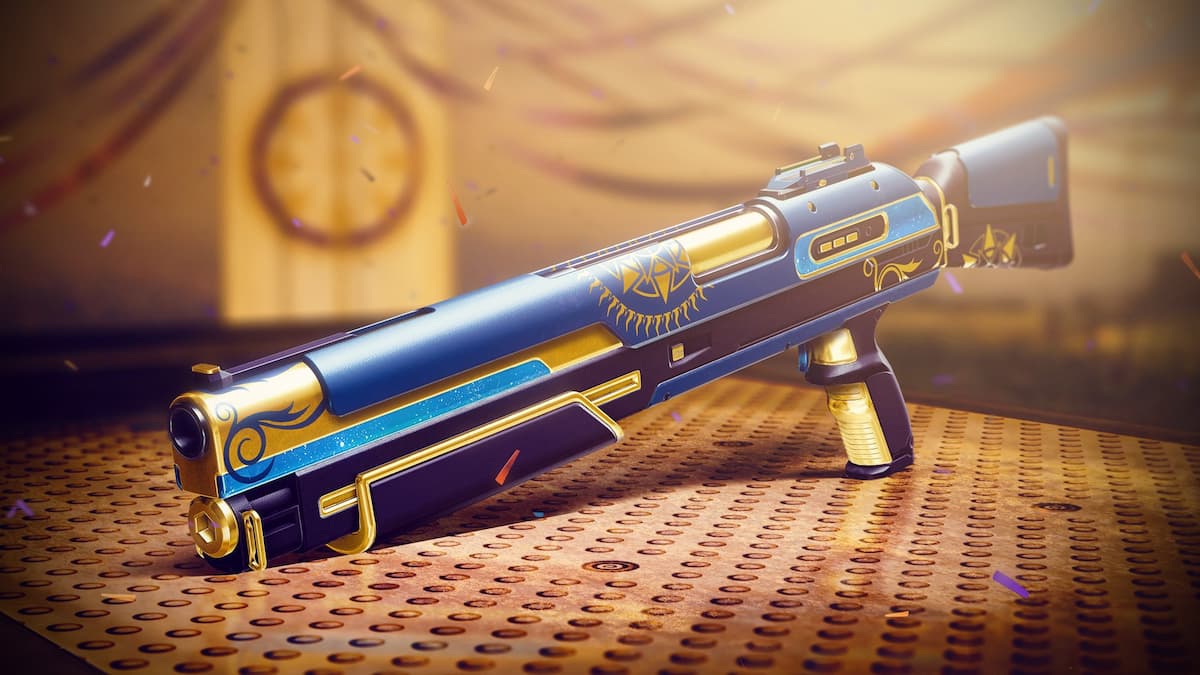 The Solstice of Heroes 2021 event for Destiny 2 recently went live. Like previous events, most players are already preoccupied with collecting all the new items and cosmetics that were also introduced as a part of the event.

The Compass Rose, also known as the Solstice Shotgun, has been under the radar of many Destiny 2 players and pinpointing how to secure a copy for yourself may prove itself to be a challenging task if this is one of your first Destiny 2 events.

To get your hands on the Compass Rose, you’ll need to open Solstice Packages. These packs require Solstice Key Fragments to be unlocked so it may require some grinding. There’ll be RNG involved in this process, though, since these packages also contain armor, material, weapons, and Solstice gear. The drop rate of the shotgun is currently unknown, but you should be able to secure one before the event runs out unless you’re extremely unlucky with the drops.

Though you may have got one or two Solstice Packages without realizing it, the prime way of obtaining them will be through playing the Solstice of Heroes activity, European Aerial Zone. You can access this event from the Tower. Once you’re there, you’ll be put into the matchmaking queue, and the system will appoint you to a team.

Once you get into a team, you’ll be tasked with eliminating as many bosses as possible within a determined period. The number of Solstice Packages will depend on the number of bosses you defeat inside. After you run out of time, you’ll see chests spawning around the map and you’ll find Solstice Packages inside as you open them. You’ll also get some Solstice Key Fragments that you’ll need to open the Solstice Packages you received.