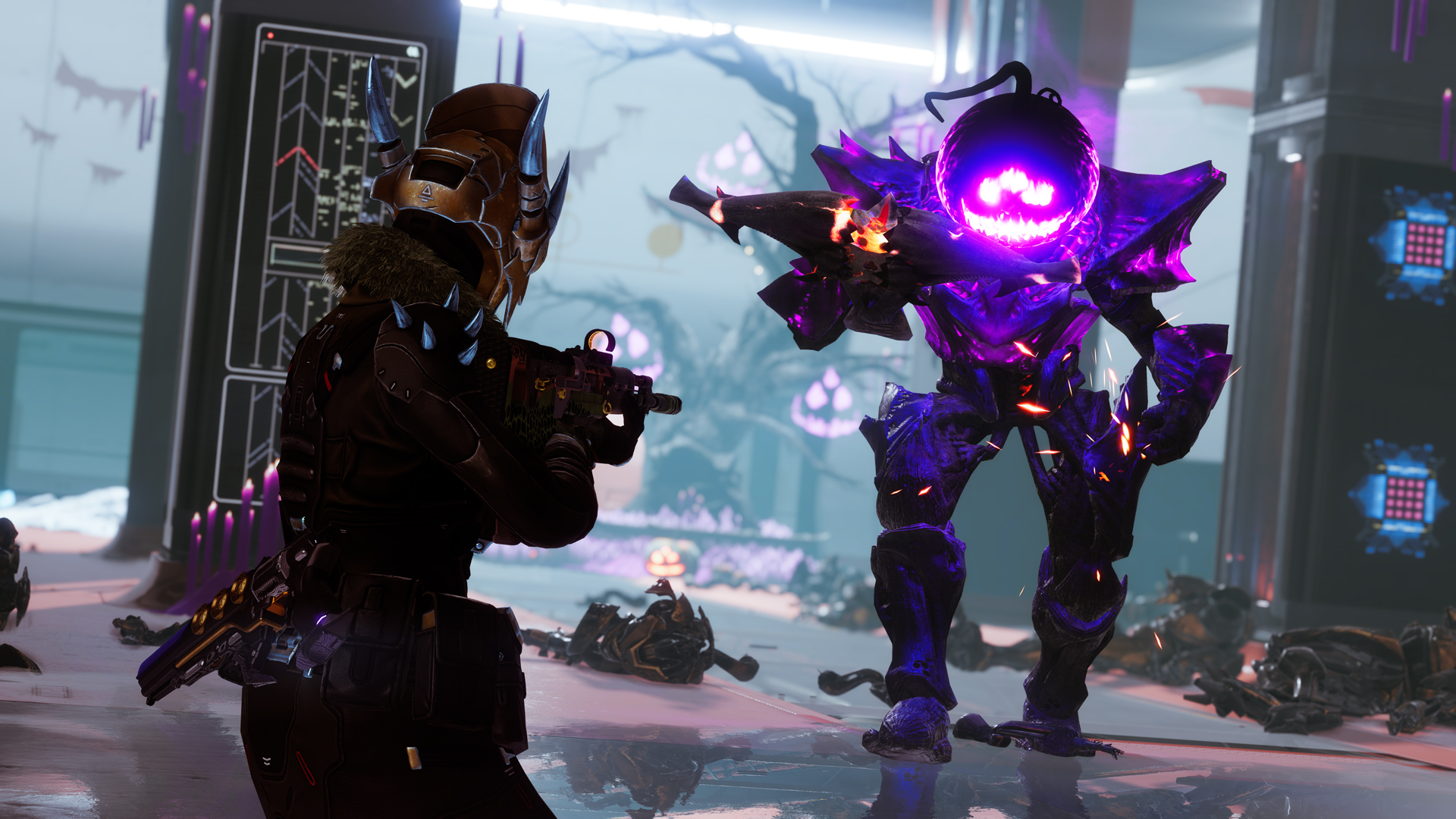 Bungie filed a lawsuit in 2021 against “Elite Boss Tech,” who allegedly operates websites that offer cheating software for Destiny 2, in addition to a multitude of other titles. Now, the defendants have issued a series of denials.

Dated March 15, 2022, Elite Boss Tech, a company called “110 Canada” and an individual identified as Robert Nelson, issued a general denial to Bungie’s complaint, along with several caveats. They claim to be willing to face a jury despite the defendants allegedly residing in different countries, including Denmark, China, and Canada. The lawsuit was filed in the Western District of Washington at Seattle.

The allegations against the ‘Elite Boss Defendants’ range from copyright infringement to racketeering to violating the Computer Fraud and Abuse act. Bungie is suing for damages and to force the defendants to destroy any software related to Elite Boss Defendants’ alleged cheating software in Destiny 2, per its initial complaint filed Aug. 18, 2021.

The suit appears to mostly center on the copyright infringement aspect. Effectively, Bungie is arguing that by allegedly creating unlicensed software that tampers with its product and creating a myriad of systems to distribute and obfuscate their identities, the Elite Boss Defendants have broken the law and know they’ve broken it.

The complaint alleges the ‘Elite Boss Defendants’ are deliberately involved in misleading anyone that attempts to get in contact with them, as a tacit admission that they are involved in illegal activity. According to the complaint, press inquiries to the Elite Boss Defendants are to be sent to two addresses: one in Arizona, one in New York. These addresses allegedly do not exist. Additionally, the complaint alleges an “agent” that resides in Arizona that inquiries are redirected to does not exist in the form described. Requests for comment and confirmation sent to the local governments of the respective cities were not returned.

The complaint alleges that 110 Canada, another allegedly-involved company, and Elite Boss Tech operate the websites “Wallhax.com, ArtificialSensei.com, SecureAC.io, SecureCheat.xyz, SecureCheats.net, CODHax.com, GainOSaurusHax.com, CryptoCheats.com, and PrivateCheatz.com.” These websites allegedly offer Destiny 2 players an “ESP Hack,” which covers wallhacks with “panic button” functionality to hide their conduct, and a bog-standard aimbot. Elite Boss Defendants’ counsel has acknowledged they operate the “Wallhax.com” website in some manner in their response.

In the Feb. 23 filing, the defendants claim the software “assists a player with in-game tasks in Destiny 2 such as advancing levels or completing repetitive events,” which the defendants effectively assert is legal under existing law.

In a previously filed Joint Status Report and Discovery Plan obtained by Dot Esports, the two parties conclude that the matter would be ready for trial, if needed, by June 5, 2023. According to the Joint Status Report, “all fact discovery matters in this case will be completed by August 31st, 2022, that expert discovery will be completed by December 15, 2022, and that dispositive motions, if any, will be filed by January 31, 2023.”

Only one other lawsuit of the five total Bungie filed between June and August 2021 is being pushed back on by the alleged cheat makers: “Bungie Inc v. Aimjunkies.com et al”. According to public records, the three other lawsuits are trending toward settlements or “default judgments,” victories for the plaintiff in which the defendants do not respond to a court summons in a timely manner. This suit might still end in a settlement of some kind.

A victory for Bungie in a jury-deliberated decision would be the most recent victory for game developers in their various lawsuits against alleged player experience disturbers. In 2017, Blizzard Entertainment won a landmark $8 million lawsuit against “Bossland GMBH” by default judgment.

Over the course of the past calendar year, law enforcement and game developers have been using the legal system to crack down on alleged cheat software suppliers. Bungie currently has five separate open lawsuits against alleged cheat makers including the Elite Boss Tech suit. In completed suits, litigation against “GatorCheats” ended with the alleged cheat maker being forced to pay $2 million to Riot Games and Bungie after preemptively shutting down indefinitely.