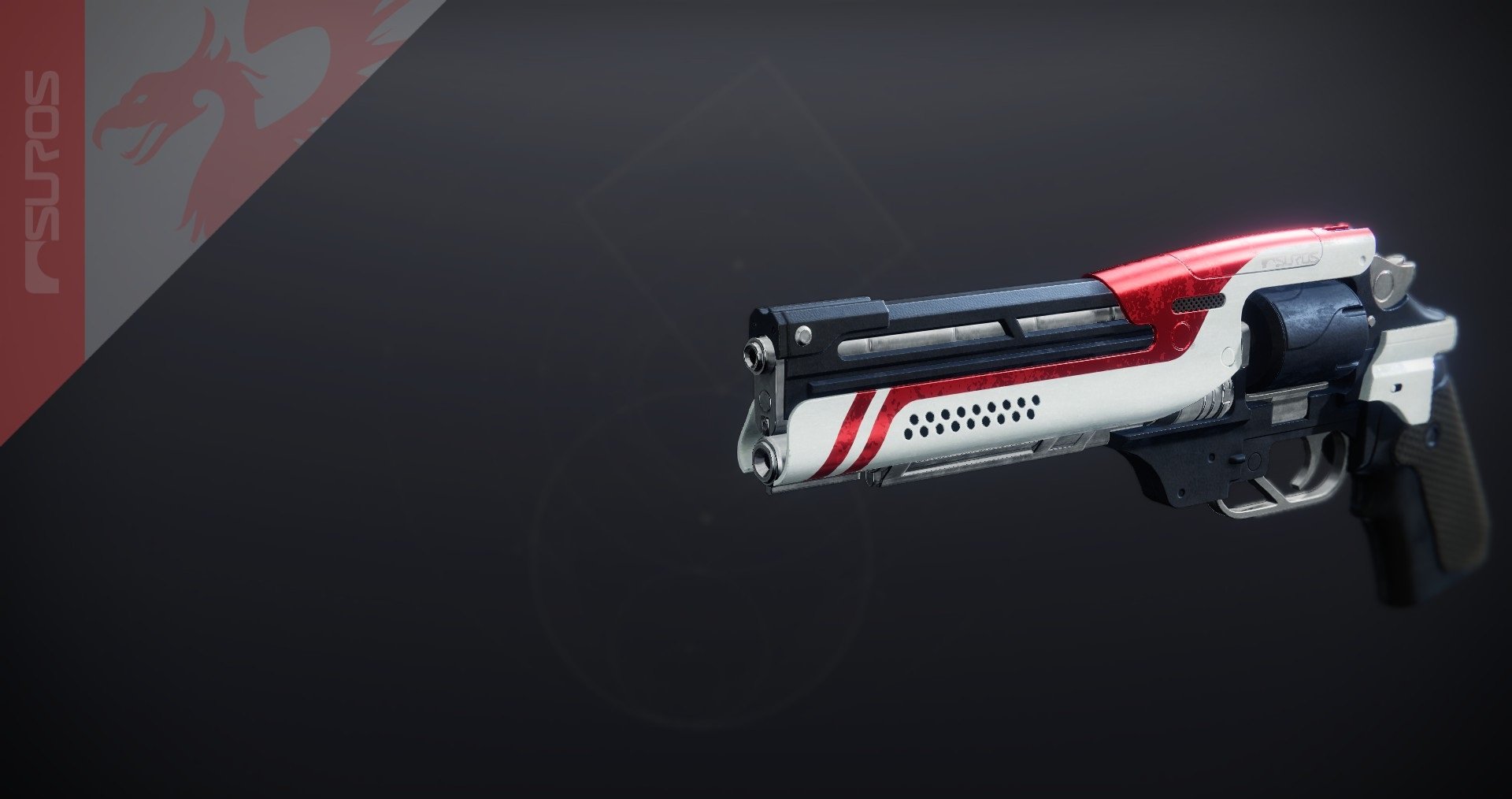 Cantata-57 has landed alongside The Witch Queen expansion in Destiny 2, and this powerful SUROS hand cannon has some perk combinations that can appeal to both PvE and PvP players. Getting a Cantata-57 isn’t a terrible task: the weapon is a world drop, and odds are players will stumble upon a copy of it with good rolls throughout their time in Destiny 2.

Though the Cantata-57 has a series of good perks, some are far above the rest, and make up the weapon’s god roll. Of course, picking a god roll of your own comes with a degree of preference and playstyle, and some of the best perks may not be as useful if they don’t come up often.

Here’s our god roll for the Cantata-57, both in PvP and PvE.

God rolls depend on preference and what players have on hand. Perks have the biggest impact on the pool and should have a precedence, but parts can also change the weapon and mitigate some of its weaknesses.

The Cantata-57 mixes in some classic perks for both PvP and PvE with new additions to the pool—namely Steady Hands, which has quickly carved a spot in the perk pool for PvP. Here’s a breakdown of the Cantata-57’s perks so you know what to dismantle and what to stash in your vault.

Quickdraw is one of the staple perks in any PvP weapon. Steady Hands is its spiritual successor: it vastly increases handling for all weapons after a kill, allowing for quick weapon swaps and ADS. In the Crucible, this perk will prove one of the most valuable additions to any guardian’s arsenal.

Rapid Hit is easily among the best-performing reload perks in Destiny 2, and the Cantata-57 has access to it. Destiny 2‘s established formula of a reload-boosting perk in the first column and a damage-increasing perk in the second applies to the Cantata-57 as well, with Rapid Hit easily carving a spot in the god roll for PvE. Steady Hands, however, is extremely useful and comfortable, boosting handling for a moderate duration across all your weapons.

Heating Up works better with automatic weapons that have a tremendous amount of recoil, and Compulsive Reloader boosts reload speed while in the first half of the magazine (around six shots). Both can be good depending on your playstyle and what you feel your weapon is missing, but they have the tremendous task of going up against Rapid Hit.

In PvP, you can’t always line up the perfect shot, and you can’t always have a full health bar. While these perks won’t see much uptime in PvE, they have more value in the Crucible—but not enough value to justify ditching Steady Hands.

Timed Payload is one of the most desirable perks for Cantata-57 across both activity types. In PvP, it gives your shots some extra flinch. In PvE, it splits your shots into projectile damage and explosive damage, much like Explosive Payload. Regardless of where you go, you can’t go wrong with Timed Payload as long as you can get used to the slightly delayed blasts.

Having the extra range helps tremendously in the Crucible, especially in larger maps. If you’re going up against a hand cannon user, for instance, the extra range might give you an edge, and it helps mitigate your range disadvantage when running against a player with a pulse rifle or a scout. Rangefinder is also one of the established god roll PvP perks, so pair it with Steady Hands and bring it to Trials when it’s available.

Vorpal Weapon is a flat damage buff against Major enemies, and it gets improved effectiveness on Primaries. Timed Payload procs are universal, though, which makes it more desirable than Vorpal—but Vorpal can still hold its own.

Hitting your shots is far more important in PvP than in PvE, and both of these perks help players do just that. Opening Shot makes it easier to land the first blow, getting an edge in combat. Moving Target improves move speed when aiming down sights and gives a slight boost to aim assist. Both are good choices for the Crucible.

Focused Fury is one of the new perks in The Witch Queen. After landing half of your magazine as precision shots, you’ll gain extra damage on the remainder of it, which lasts for around 10 seconds or until you reload or stow your weapon. There are a fair few of downsides to it, though: even if you have perfect accuracy, the bonus damage will only apply to the latter half of your magazine. Both Timed Payload and Vorpal Weapon have easier triggers and will apply to the entire magazine as long as you’re firing.