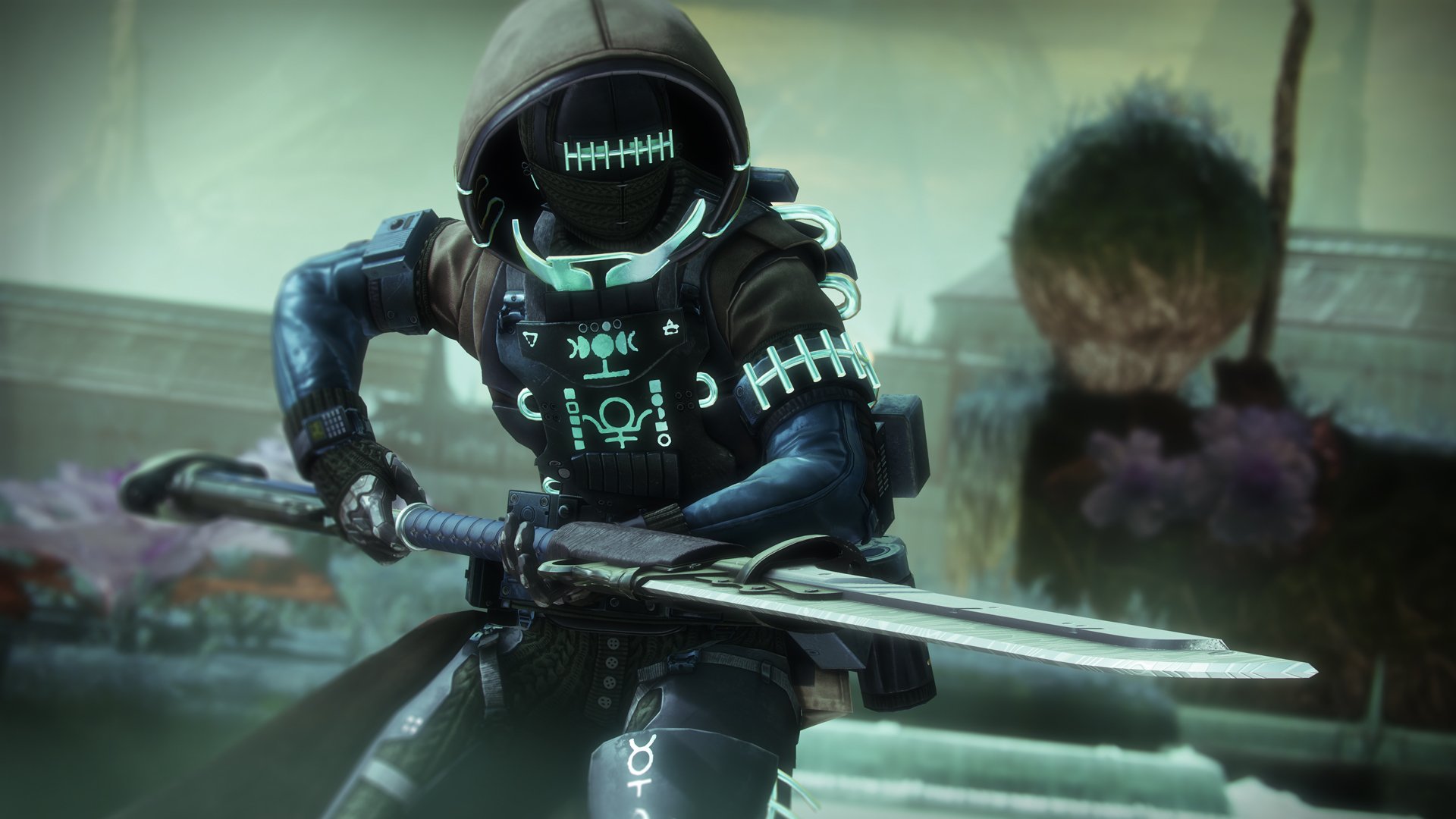 Bungie is restricting the sale of Destiny 2 content and in-game currency online in Russia and Belarus in response to the invasion of Ukraine.

In a blog post, Bungie explained that, in response to widespread displacement of Ukrainian people due to Russia’s invasion, the company will suspend Destiny 2 sales.

“Starting today, we will be working with our partners to suspend all Destiny 2 sales and commerce in Russia and Belarus,” Bungie wrote in a statement. “Players in these regions will still be able to play any Destiny 2 content they have already purchased and download the free game but will no longer be able to purchase new content or Silver.”

The company also announced a new emblem will be introduced to Destiny 2 to show support for the people of Ukraine. All players will receive the “Cоняшник” for free on Thursday, March 10. A code will be shared to redeem the emblem later this week.

“For “Cоняшник,” we humbly tried to exemplify the hope and courage that has been so emblematic of the Ukrainian people during this impossible time,” the statement explains. “Alongside Ukraine’s coat of arms, impressionistic sunflowers, Ukraine’s national flower, populate the peaceful countryside – a metaphor for hope and our way of expressing solidarity.“

It isn’t clear when purchases will be restored to those in Russia. For now, players can download and play the game, just with no ability to purchase content.