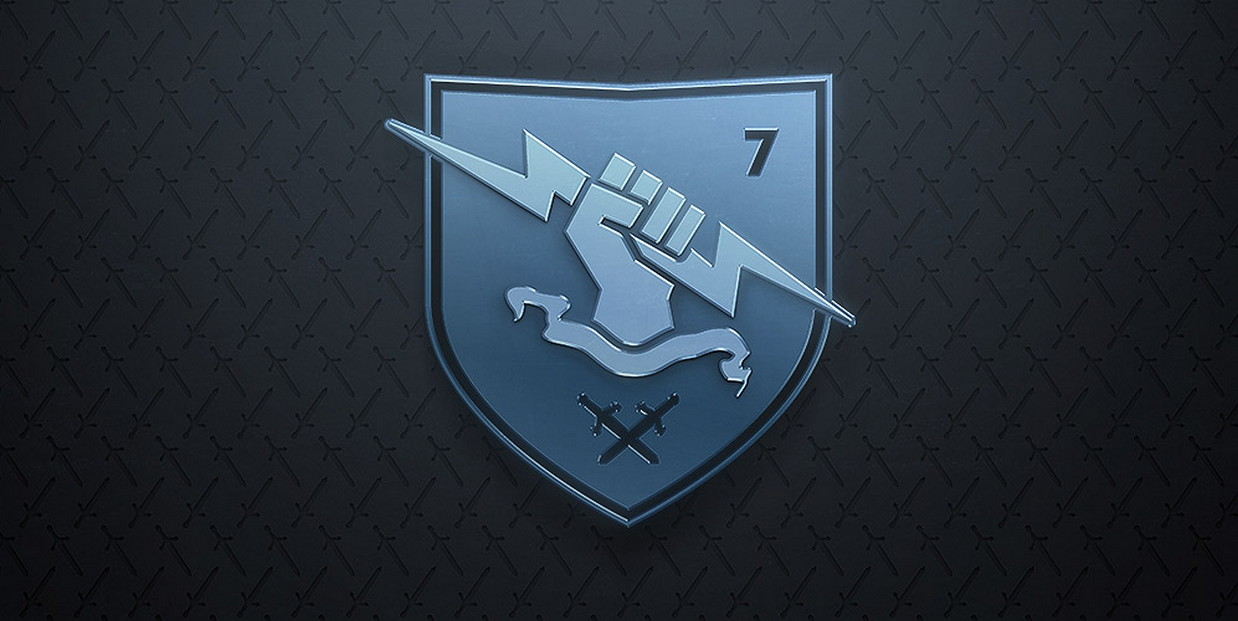 The recent mass shooting in Buffalo, New York, which was broadcast live on Twitch by a shooting suspect that had reportedly revealed his plans of the attack on Discord, has sparked introspective investigations into online spaces, where radical views can be potentially cultivated.

Bungie, the developer of Destiny, has joined that conversation, saying it plans to do more to build and maintain safe gaming communities that actively snuff out racism and bigotry.

Related: Buffalo shooting timeline: Everything we know so far

The official statement comes from the Black at Bungie inclusion club, which discussed the Buffalo shooting with the Destiny player base and announced what they plan to do in response.

“Far too often, these racist attacks begin within online communities that are used to recruit and radicalize individuals,” Bungie said. “It is time we begin to examine our practices and see what part we can play in preventing these tragedies.”

Black at Bungie said it will partner with the studio’s Player Support and Community teams, with a focus on bolstering “ongoing efforts to maintain safe and anti-racist spaces in which our players and fans can come together.”

Additionally, Bungie called for other studios, publishers, and gaming communities to also “examine their own platforms and invest in practices to combat bigotry in all its manifestations.”

Alongside its affirmation to tackle radicalization, Black at Bungie announced that the “Be Heard” pin, which was originally released during 2020’s Black Lives Matter protests, would be spotlighted on the front page of the Bungie Store. For the next year, profits from sales of the pin will be donated to the Southern Poverty Law Center, whose charity work includes monitoring hate groups across the United States and assisting in exposure of them and their members to the public and authorities. Bungie also linked the GoFundMe campaign for the families impacted by the attack in Buffalo.

“We believe games and their communities should be a force for good,” Bungie said. “We are committed to that.”