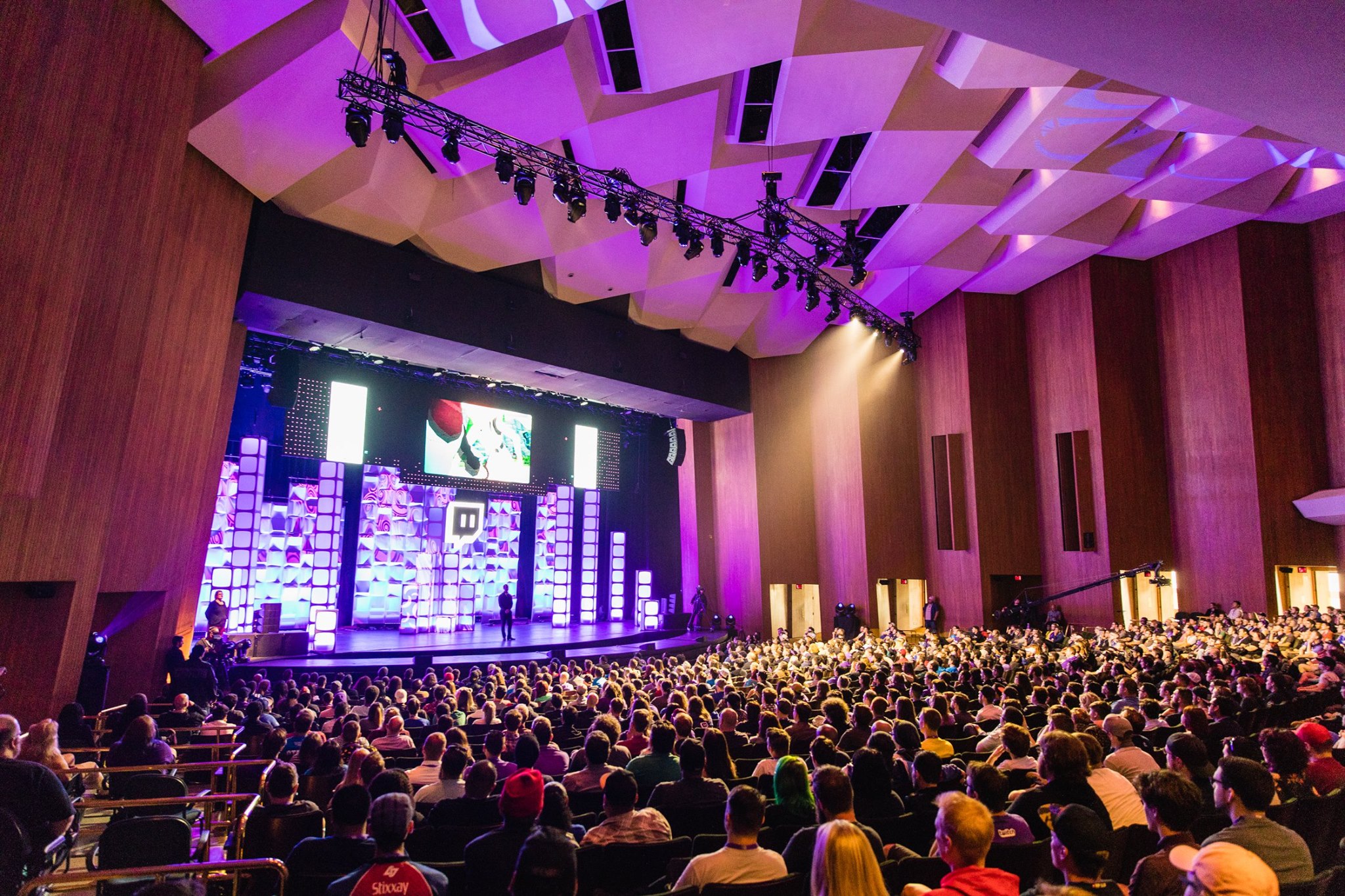 TwitchCon is headed to San Jose, California in October.

Twitch announced today that its annual convention will be held at the San Jose McEnery Convention Center from October 26 to 28. TwitchCon, which is in its fourth year, has a habit of moving across the California landscape—from San Francisco, San Diego, Long Beach, and now, San Jose.

“TwitchCon has continued to grow year over year with our diverse and inclusive community playing a major role in defining the content through their feedback and participation in on-site activities,” TwitchCon director Krystal Herring said in a statement. “As with our previous three conventions, we are keeping things fresh with a new location. And since San Jose has a proven track record of successfully holding major events with plenty of great places to eat and stay, it’s exciting to give our attendees a new city to explore for all of the expected community meetups.”

The San Jose McEnery Convention Center is just “steps” from downtown San Jose and the San Jose Diridon Caltrain station, which makes it a convenient option for TwitchCon. The convention center underwent a massive renovation in recent years, which is a plus for Twitch.

Details regarding ticket sales and programming will be revealed in the coming months, according to Twitch. Accommodations through Twitch are available immediately, however, with special pricing for rooms near the convention center.