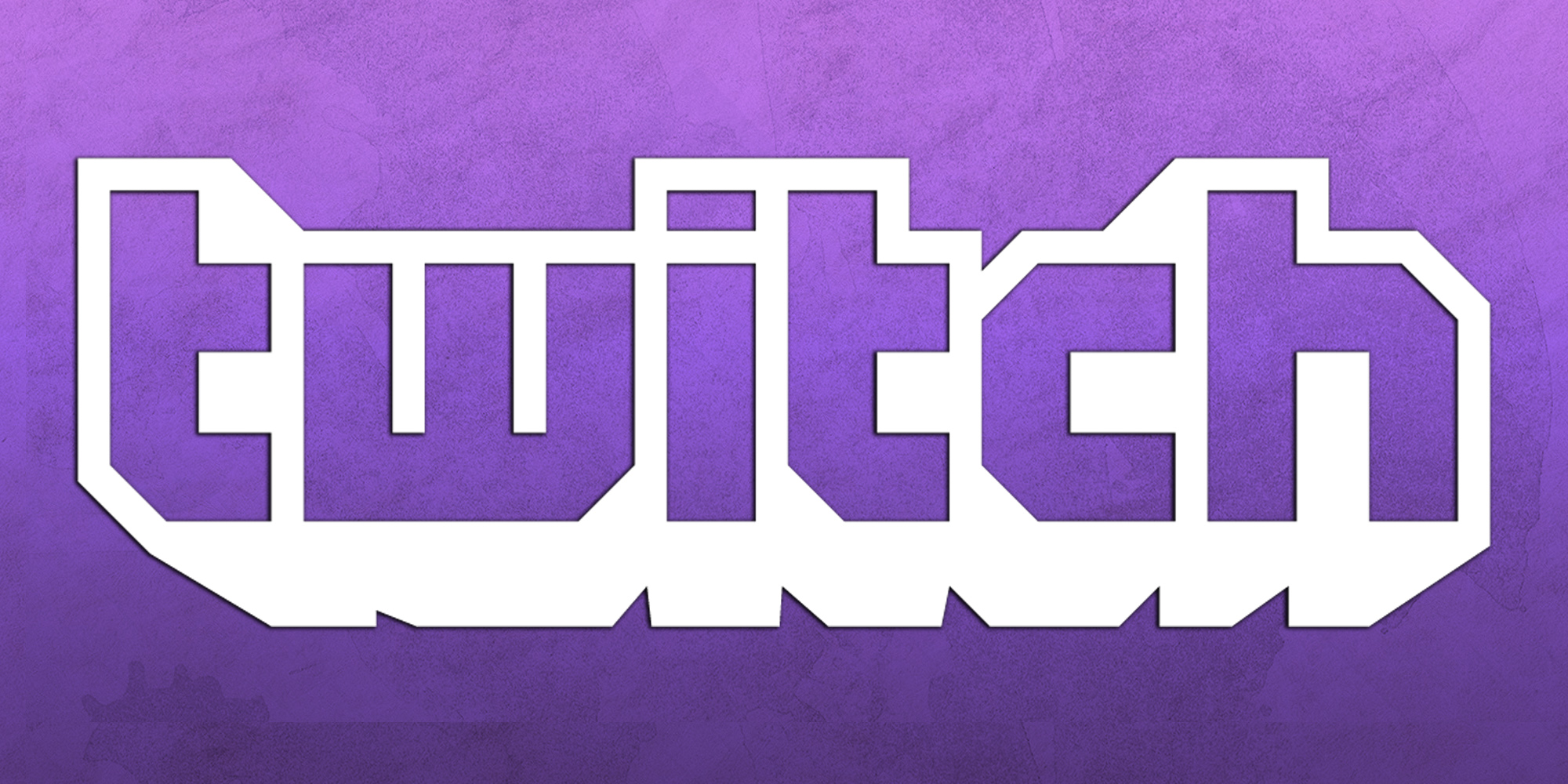 Streamers on Twitch are now able to create interest-based communities to house their channels, the streaming platform announced today.

Called Communities, these groupings are open beta directories aimed at supplementing Twitch’s current directory. Streamers will be able to add themselves to Communities, connecting them to relevant audiences they may have been missing. Likewise, viewers will be able to pour through these Communities to more easily discover streamers broadcasting in areas they’re interested in.

“We’ve heard from our streamers and viewers that they want the freedom to form specific groups, organizing around topics such as speedrunning, esports, cosplay, and painting,” Sheila Raju, product marketing manager for Twitch, said in a statement.

“With Communities, we are giving our users the power to create groups of their choosing, while providing creators with another tool to expand their audiences. If you have an interest that’s shared among others, Communities is where that collective can live.”

Every individual Community will have its own unique identity. Rules, avatars, banners, and Community leaders—moderators—are all options for expressing a Community’s personality. With a Community, creator channels will be broadcast to a stream wall displaying live content. Should a creator break the rules of the Community, Community leaders will be able to moderate what shows up on the wall, including the ability to ban and timeout channels.

Twitch has set up Communities to launch with “hundreds” of categories already—based on top games, cosplay, painting, comedy, food, and music. These will all be open for users to join, but Twitch users can create their own, too.