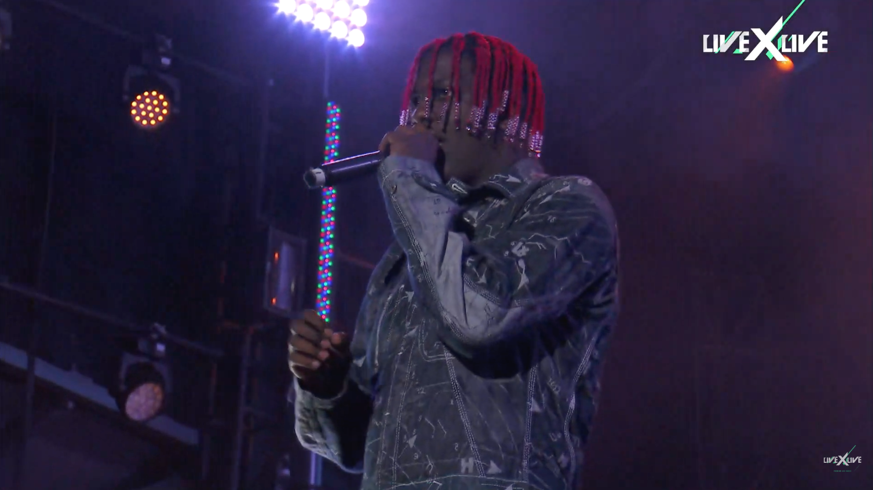 While performing at the Rolling Loud music festival in Los Angeles this weekend, Lil Yachty revealed that he’s become a part of one of the most popular esports organizations in the world.

Lil Yachty intends to go by the name FaZe Boat. Other FaZe Clan members joined Lil Yachty on stage for the announcement, including Thomas “Temperrr” Oliveira and Ricky Banks.

It’s unknown exactly what Lil Yachty’s role will be in FaZe Clan. But this isn’t the first time that the popular organization has teamed up with a celebrity from outside of the gaming community.

FaZe Clan is already one of the most well-known esports organizations—but now, with Lil Yachty on board, 2019 could be an even bigger year for FaZe.