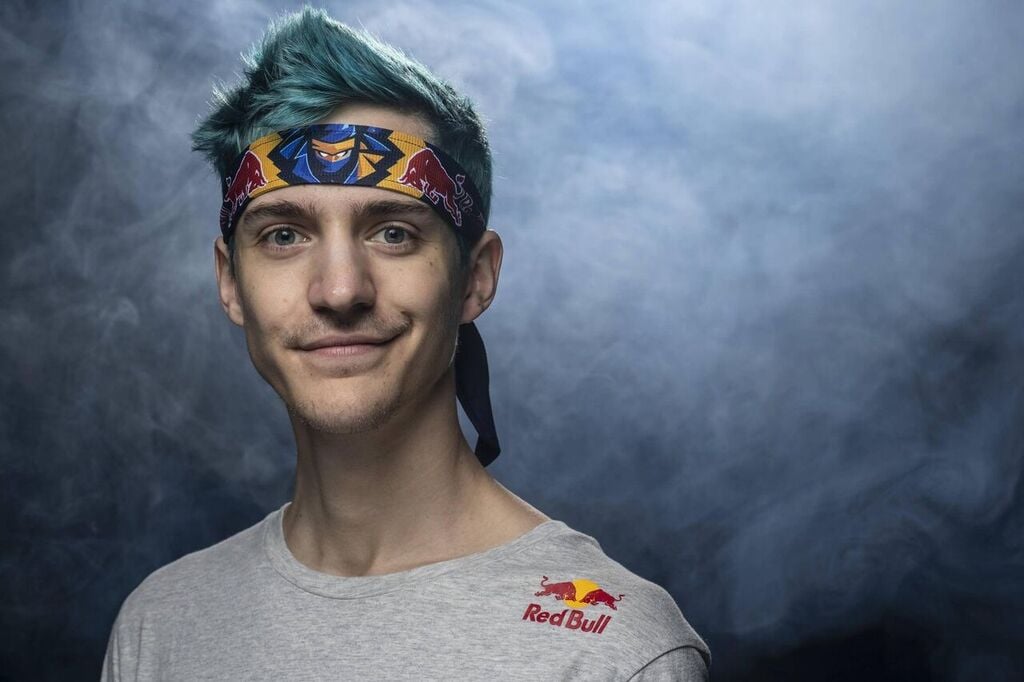 Related: Myth speaks out against Epic Games’ production team for holding Ninja to a “double standard”

“Playing video games is just one of my passions,” Ninja said in a statement. “I’m also a lifelong NFL fan, which runs in my family. It’s cool to be able to co-stream and commentate a Thursday Night Football game for my Twitch community and connect with them over other interests like this.”

Ninja won’t be commentating over the Chiefs vs. Chargers game on the main stream, but rather co-streaming the game through his own channel. Other streamers, like Timothy “TimTheTatMan” Betar and Brennon “GoldGlove” O’Neill, will also co-stream the game and commentate for their communities.

Twitch has since made Thursday Night Football an interactive experience for the streaming community, allowing viewers to participate using the TNF Live Extension, which is essentially a game that lets players predict how a drive will end. Team statistics are also updated live and shown through the extension. Viewers can also Cheer for charity throughout the game. Twitch is donating $1 per 100 bits to the nonprofit United Way.